Vaccine Testing: How Is It Done? 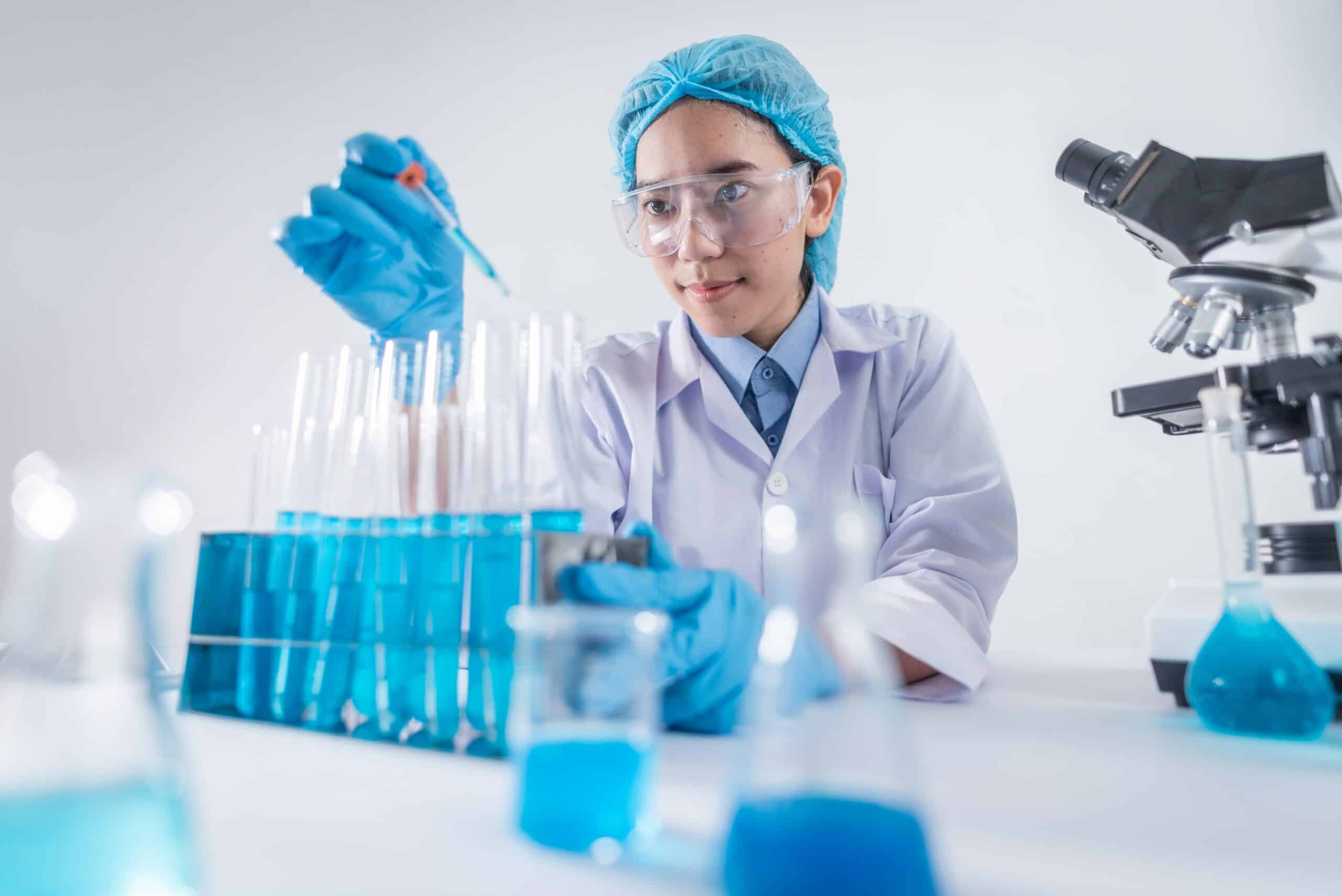 Recently, a number of experts shared their doubts on the effectivity and safety of a Russian-made vaccine against COVID-19. These experts claim that the development of the vaccine was rushed, and because of this, people have started asking about what are the phases of vaccine development.

Vaccine development is not as simple as creating a vaccine, testing it, and then releasing it to the public. Vaccines need to go through very rigorous and complex testing methodologies that test not just the effectivity, but also the safety of the vaccine.

Researchers can’t simply fast-track the testing because people’s lives depend on this vaccine. They need to test the vaccine thoroughly, in order to understand the effects on the human body, as well as how safe it would be.

But what are the phases of vaccine development, and why does it take such a long time to complete?

What are the phases of vaccine development?

There are 5 main stages when it comes to vaccine development. The preclinical stage, which is then followed by the phase 1 trials, phase 2 trials, phase 3 trials, and then finally, approval.

Researchers will need to test their vaccines in all of these stages to ensure that it is safe for use. Here’s a breakdown of each stage:

The most common test animals are monkeys and mice. Testing the vaccine on these animals can help researchers get an idea of how the vaccine would behave in humans, how effective it would be, as well as any possible side effects it could have.

These non-animal forms of testing are relatively new, and researchers are hopeful that this will be the norm in the future.

Animal rights groups are also supporting these forms of testing, as it poses no risk to animals.

After the preclinical stage, the phase 1 trials will start. During the phase 1 trials, researchers would give an initial formulation of the vaccine to a small number of people. This helps give the researchers an idea of the possible effects of their vaccine, as well as how effective it would be when injected into people.

During this stage, researchers will also figure out the dosage required for the vaccine to be deemed effective.

Next up in the phases of vaccine development is the phase 2 expanded trials.

As the name suggests, this expands upon the trials that were done during the first phase of vaccine development.

This gives the researchers a clear picture of how the vaccine can have a different effect from person to person. The reason for this is that the vaccine might behave differently when given to a child, an adult, or to the elderly.

This paints a clearer picture of how the vaccine would affect a person’s immune system, as well as how effective it would be against the illness.

In some situations, such as with COVID-19, the first and second phase are usually combined. This is a way to accelerate development for testing.

Along with the vaccine, volunteers will also be given a placebo. The phase 3 efficacy trials help give researchers a better idea of how effective their vaccine would be.

As the sample size is now in the thousands, the results are much more reliable, especially since it will be tested against a placebo.

According to the United States FDA, their requirement for an effective COVID-19 vaccine would be a vaccine that can protect at least 50% of vaccinated people. This means that the results of the phase 3 trials should be 50% or more for it to be deemed effective in the USA.

The last phase is the approval stage. During this stage, the vaccine has already been approved for use by the general public. This means that it is already available for purchase, and has undergone all of the necessary tests and procedures.

While the vaccine is considered effective at this stage, researchers will still continue monitoring the results. This helps them get a better understanding of the vaccine, as well as the long-term effects of it on humans.

The important thing to know about these steps is that these are all necessary. Researchers cannot skip any of these phases, because human lives are at stake.

This is also the reason why some experts are apprehensive about the fast-tracked development for some COVID-19 vaccines. The vaccine might be effective for the short-term, but some people might suffer problems in the long run.

That’s why it is still important for people to practice the precautionary measures against COVID-19. This can help stop the spread of the virus, and can potentially prevent future outbreaks.

When Will We Have the Cure and Vaccine for COVID-19?