The Side Effects of Taking Pain Relievers 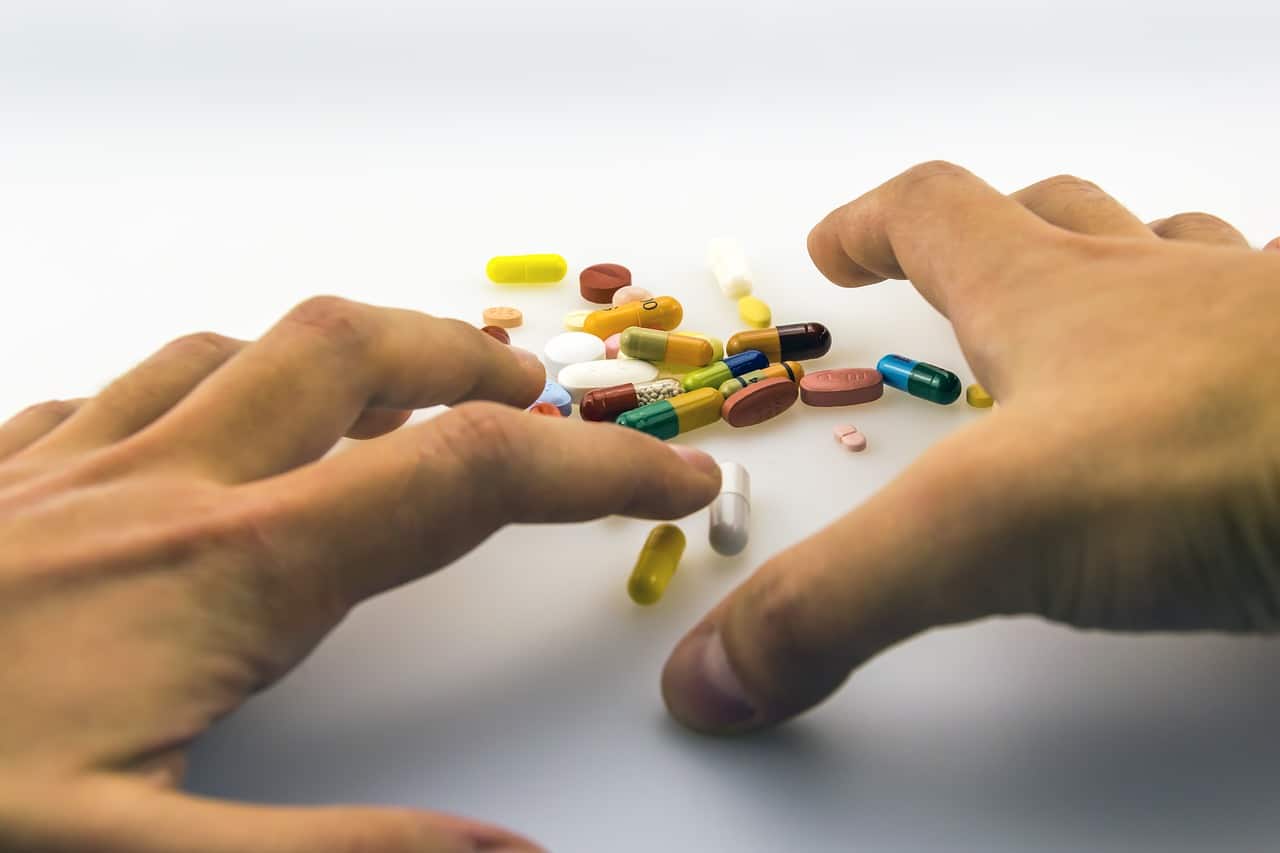 Be honest: how often do you take pain relievers, like non-steroidal anti-inflammatory drugs (NSAIDs)? If you feel like you’re becoming too reliant on these medicines, read on. In this article, we’ll talk about the NSAID side effects long-term use.

Many brands of NSAIDs are sold over the counter, meaning you don’t need a doctor’s prescription to purchase them. Examples of OTC NSAIDs include:

In most cases, people only use these painkillers for pressing complaints, like backache, headache, dental pain, menstrual cramps, and other muscle pains.

However, there are instances when they become reliant on them; that is, they take a pill at the first symptom of pain. But is this practice safe? Are there side effects to long-term NSAID use? 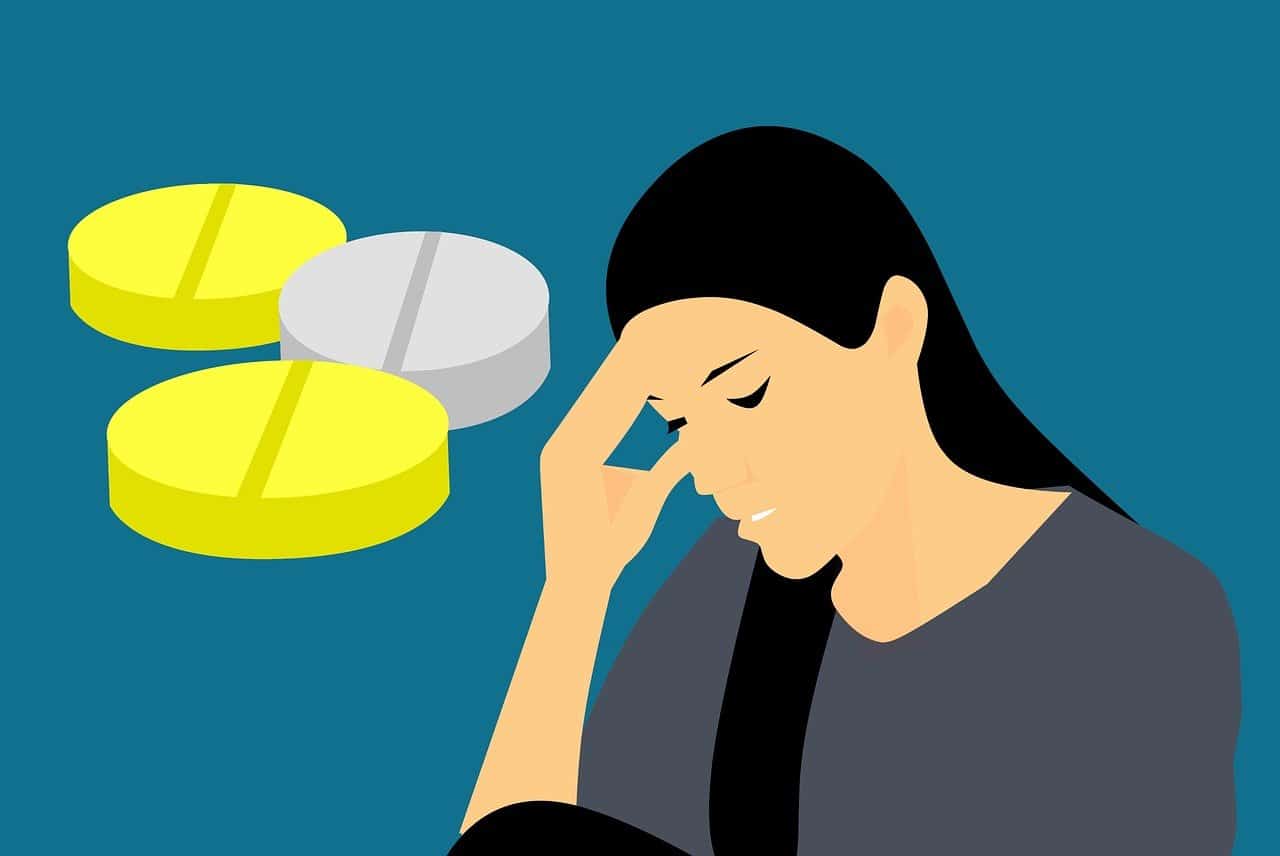 Common NSAID side effects long-term use

While these medicines provide relief from inflammation, fever, and pain, experts agree they come with side effects.

These side effects include gastrointestinal symptoms like indigestion, stomach pain, nausea, and diarrhea. NSAIDs may also lead to dizziness, salt and fluid retention, and drowsiness.

Alarmingly, the long-term use of NSAID may also result in more severe side effects, such as:

Reports indicate that all NSAIDs, in doses that relieve pain and inflammation, can increase the blood pressure in people with normal BP and those with existing hypertensive condition.

Additionally, these painkillers may reduce the effects of BP-lowering drugs except for calcium-channel blockers.

Health authorities also warn the public that all NSAIDs, save for aspirin, increase the risk of stroke and heart attack.

They also mentioned that the increased risk might occur within the first weeks of using the painkillers. Moreover, the longer you use it and the higher the dose you take, the greater your risk is, too.

Harm to the kidneys

One of the most concerning side effects of long-term NSAID use is kidney damage. According to experts, long-term and heavy use of these pain relievers can cause chronic kidney diseases even in people with normal kidney function.

For this reason, they advise patients with kidney problems to refrain from using NSAIDs unless they discussed it first with their doctor.

As ironic as it sounds, NSAIDs can also cause rebound headaches.

In one report, it was mentioned that people with migraines who take drugs like naproxen and ibuprofen for more than 15 days a month are at risk of rebound headaches.

Finally, the long-term use of NSAID could lead to peptic ulcers and bleeding.

In one study, the researchers mentioned that chronic users of the drug have visible damage to the intestine and increased bleeding risk.

How to safely use NSAIDs

The best way to safely take an NSAID is to consult your doctor first, especially if you’re worried about the side effects of its long-term use.

If you want to take it without a prescription or a doctor’s advice, always take the lowest possible dose at the shortest period.

For fever, don’t take NSAIDs for more than 3 days. For pain, please don’t take it for more than 10 days. The only time you’ll break these rules is when the doctor gives you specific instructions on how long to take the medicines.

Since there are side effects to long term NSAID use, consider the following alternatives first before reaching for a painkiller:

Finally, for pain relief, consider applying creams, oils, or gels first. On many occasions, they work just as fine.

NSAIDs and acetaminophen: Effects on blood pressure and hypertension
https://www.uptodate.com/contents/nsaids-and-acetaminophen-effects-on-blood-pressure-and-hypertension
Accessed May 26, 2021

Stopping the vicious cycle of rebound headaches
https://www.health.harvard.edu/blog/stopping-the-vicious-cycle-of-rebound-headaches-2019110718180#
Accessed May 26, 2021