Signs and Causes of Miscarriage 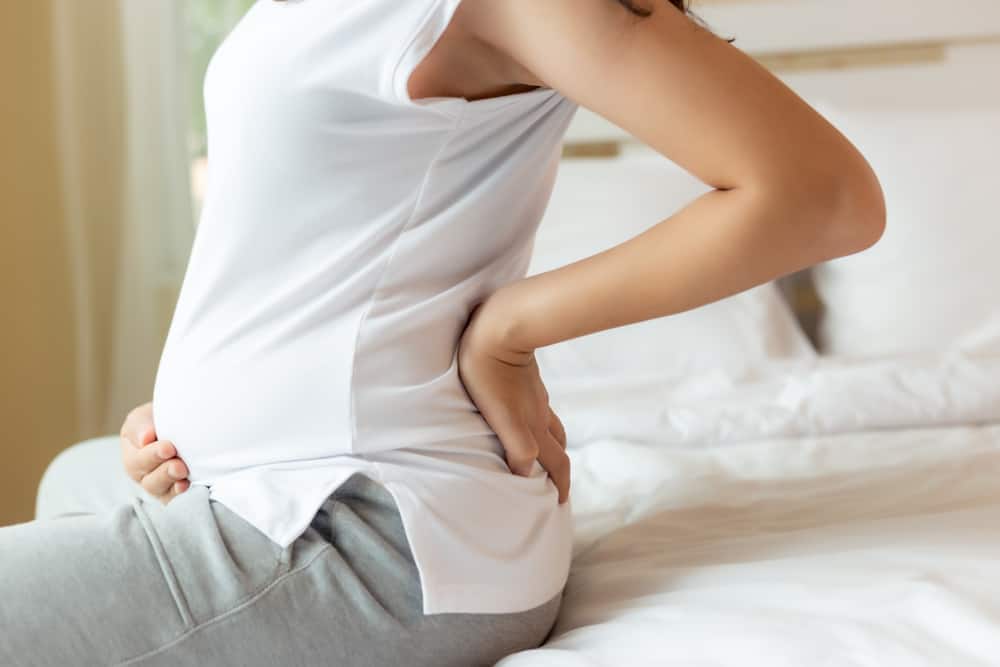 Pregnancy is one of the most exciting moments a woman can experience in her lifetime. However, some pregnancies, unfortunately, end unexpectedly. Miscarriage does not happen because one is unfit to become a mother. It happens because of scientific reasons that prohibit a woman to continue her pregnancy. A woman must watch out for signs of miscarriage so she knows when to go to the emergency room.

What is a miscarriage?

A miscarriage refers to the natural death of a fetus inside the mother’s womb. Miscarriages often happen in the first trimester or before the 20th week of pregnancy.

About 10 to 15 percent of pregnancy ends in miscarriage for women who are aware that they are pregnant. Sometimes, miscarriages happen too early that a pregnant woman has no chance to know that she is pregnant.

What causes a miscarriage?

Every miscarriage is different from another. Before knowing the signs of miscarriage you need to know what might cause it first. There are a lot of factors doctors might consider as the prime cause of a woman’s miscarriage. These include:

Chromosomal abnormalities are the most common causes of most miscarriages. This happens when an embryo or a fetus receives disproportionate chromosomes. Irregular number of chromosomes (23 pairs) makes it difficult for the fetus to develop and survive. This phenomenon often leads to miscarriage.

Here are examples of chromosome abnormalities that might lead to miscarriages:

There are certain abnormalities in the cervix or uterus that might cause miscarriage, these include:

Cervical insufficiency or incompetent cervix happens when the weak cervix dilates too early in the pregnancy. This causes miscarriages as well as premature births. Incompetent cervix often causes preterm birth in the second trimester of pregnancy.

A cervical cerclage is a medical procedure you can get where doctors stitch your cervix close. This procedure prevents late miscarriages and preterm birth from happening.

Asherman’s syndrome results from the formation of scar tissues in the uterus due to previous procedures like curettage. Women with Asherman’s syndrome may have increased risk of miscarriage because the implantation of the embryo may not be good.

Before deciding to get pregnant, you need to undergo a medical procedure called hysteroscopy. Doctors do this procedure to examine and treat the scars in your uterus to prevent first-time or repeat miscarriages.

Other underlying medical conditions might also result in a miscarriage, such as:

One of the most common causes of miscarriage is an unhealthy lifestyle which includes:

Here are signs of miscarriage that you must watch out for.

Cramps in the lower abdomen, pelvic area, and the back

This might be an indication of a miscarriage. The feeling of cramps shouldn’t be present in the time of pregnancy since you are not having your period. You might be having a miscarriage if you feel the same mentrual-like cramp during your pregnancy.

This is a normal part of pregnancy. However, it might worrying if you see big clumps of tissues in your discharge. These clumps of tissues might also be accompanied by blood clots, which are basically placenta or products of conception.

When you no longer feel pregnant

Not feeling any pregnancy symptoms isn’t always a sign of miscarriage. On the other hand, if you feel that these symptoms unexpectedly went away, then it is best to consult your OBGYN immediately.

When to call the doctor

Call your local emergency hotline or your OB-Gyne immediately if the following signs of miscarriage worsens:

Having a miscarriage is one of the most devastating moments an expecting mother could ever go through. Knowing the causes and signs of miscarriage while you are pregnant is important. This is to prevent any kind of problem with your pregnancy.

Make sure to do all the necessary tests before deciding to get pregnant. This will help you see if there are factors that might negatively affect your pregnancy. If you’re aware about the risks, then taking these extra measures will help you have a safe and healthy pregnancy.

Learn more about Being Pregnant, here.

What are the Signs of Early Miscarriage https://health.ucdavis.edu/obgyn/services/family-planning/early_miscarriage.html Accessed July 13, 2020

The Facts About Morning Sickness During Pregnancy

Stomachache During Pregnancy: When To Seek Medical Attention