German Measles vs. Measles: Which is More Severe? 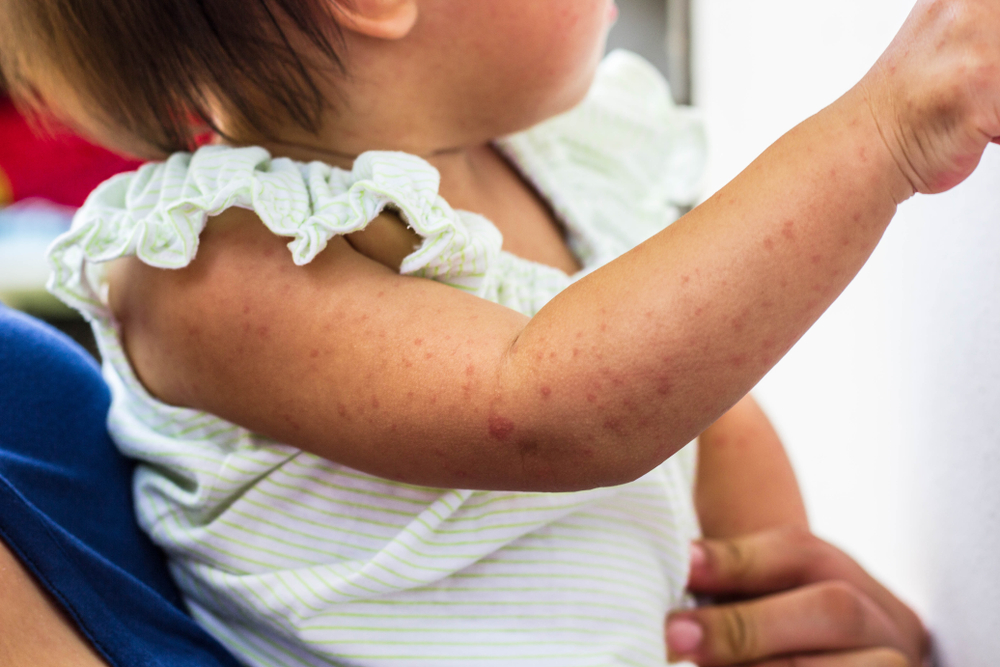 Parents often hear about measles and German measles when they bring their kids for vaccination. And while the two conditions sound similar, they have different causes, symptoms, and interventions. Here’s what you need to know about German measles vs. measles.

Measles Can Be More Severe Than German Measles

Parents need to know that measles (Rubeola or tigdas) may cause more severe symptoms than German measles (Rubella or Three-Day measles).

Fortunately, cases of measles and German measles had significantly dropped, thanks to the MMR (Mumps, Measles, Rubella) vaccine, which is included in the DOH’s Expanded Program on Immunization. 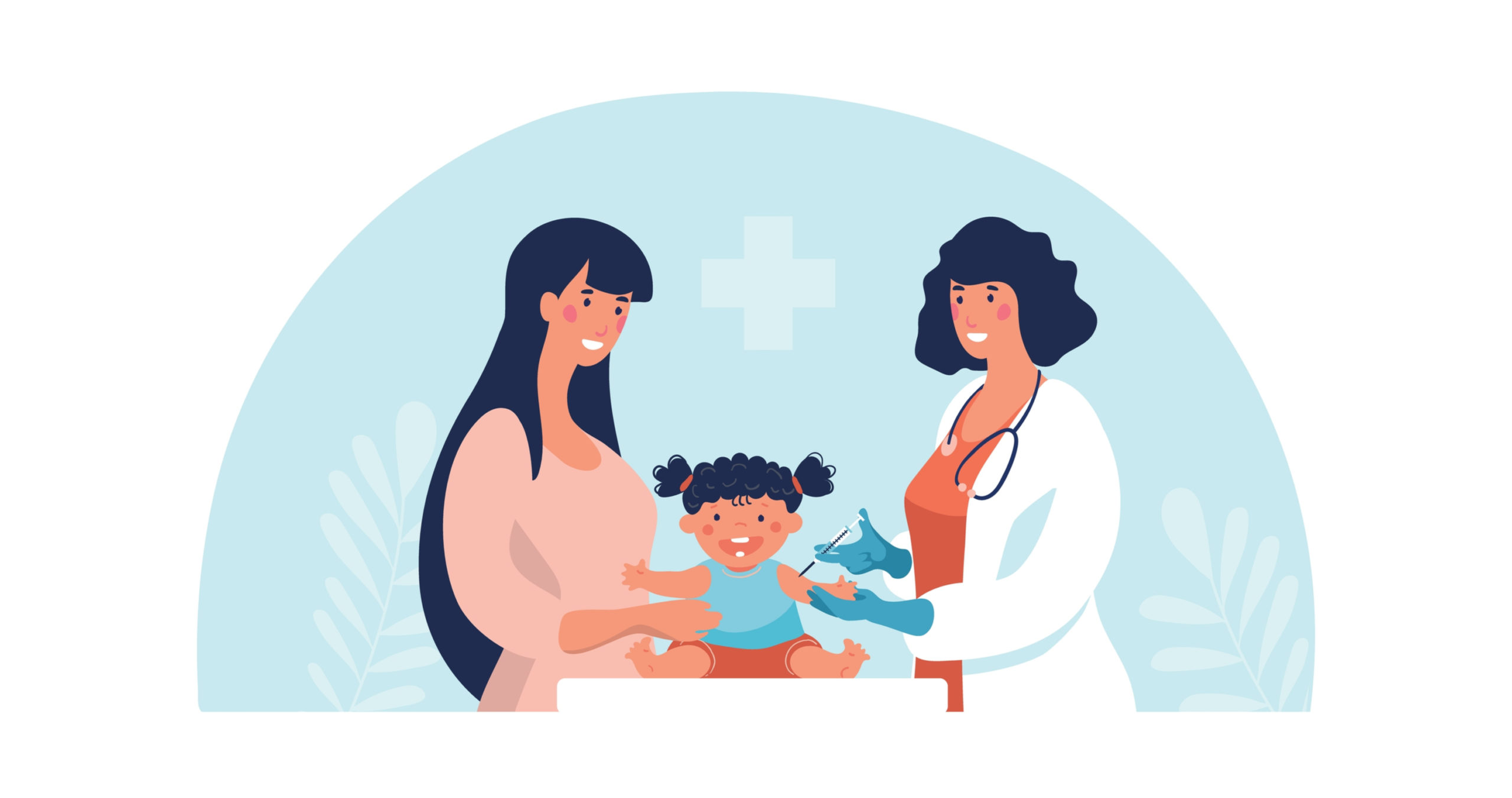 Tigdas and Rubella Have Different Symptoms

Symptoms of German measles vs. measles have some similarities but are also different on certain levels.

For one, both conditions produce reddish or pinkish rashes that break out in the face first before they spread to the torso, arms, and legs. The other non-specific symptoms they have in common are:

Other Symptoms of German Measles

Below are the other signs and symptoms of German measles:

Important: German measles is typically contagious from 7 days before and 7 days after the rash appears. The symptoms might last anywhere from 1 to 5 days.

Other Symptoms of Tigdas

Below are the other signs and symptoms of measles:

Important: Children with tigdas may spread it 4 days before and up to 4 days after the appearance of rashes. Unlike German measles, which clears in a matter of days, tigdas can last for weeks.

Since German measles and measles are both viral infections, antibiotics will not work. Typically, the doctor recommends supportive care to ease symptoms and prevent complications.

German measles usually clears up on its own unless there are complications. At home, parents are advised to:

Seek medical help right away if the child doesn’t seem to get better or if the symptoms are becoming worse.

For measles or tigdas:

Children with measles need to be closely watched by a doctor because of potential complications, which include:

Should the doctor determine that your child can recuperate at home, they will also recommend the suggestions above.

If you are pregnant and noticed the signs and symptoms of German measles or measles, go to the doctor as soon as possible.

Remember that both tigdas and German measles are contagious. Children can transmit the viruses through droplets when they cough or sneeze. This is why isolation is crucial, especially for measles, since it’s more contagious and can result in severe symptoms. According to reports, 9 out of 10 kids who didn’t receive the MMR vaccine will develop the infection if they are near someone who has measles.

The Importance Of Immunization: Myths About Bakuna, Debunked

Finally, remember that measles and German measles are highly preventable through the MMR vaccine. Babies need two doses: the first they receive on their 9th month, and the other on their 12th month.

Learn more about the Signs of an Unwell Child here.

When COVID Hit the Family, This Pregnant and Sick Mama Took Care of Her Positive Daughter