Cervical Cancer: All You Need to Know 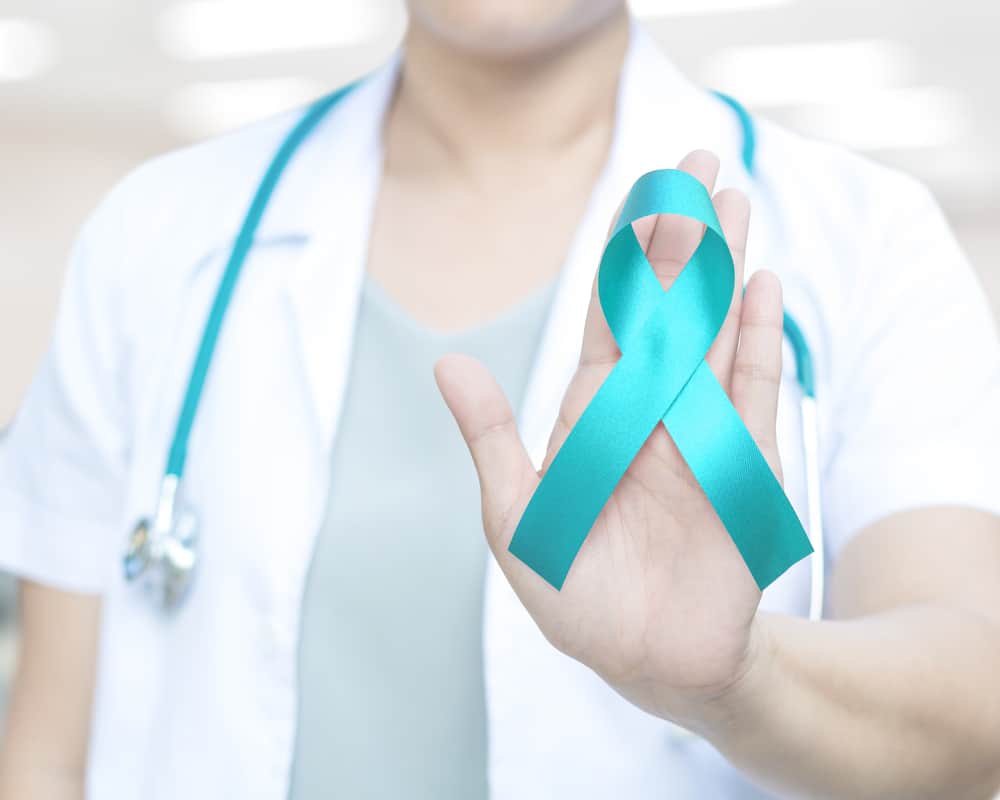 What is Cervical Cancer?

The cervix is a part of a woman’s reproductive system, which connects her uterus to her vagina. When cells in the cervix grow rapidly and out of control, it becomes cancerous. Cervical cancer begins in the cervix, but can spread to other parts of the body.

All women are at risk of cervical cancer, but it occurs most often in women over 30. Most cervical cancer cases are caused by a prolonged infection of the human papilloma virus (HPV).

The virus, which is commonly sexually transmitted, is usually harmless and goes away on its own. However, some types may cause genital warts or even, in some instances, cancer.

In the Philippines, cervical cancer is the second most common cancer among women, despite it being preventable.

What are the signs of cervical cancer?

Cervical cancer does not usually show symptoms until its late stages.

However, when symptoms do appear, these are easily mistaken for more common conditions like urinary tract infections.

What are the signs of Cervical Cancer? Watch out for the following:

After understanding what are the signs of cervical cancer, it is important to consult your doctor for possible health screenings and other tests should you experience any of these symptoms.

The earlier a precancerous cell is found and treated, the better the chances of favorable outcomes.

Being infected with HPV does not automatically lead to cervical cancer. A woman’s immune system automatically eliminates HPV within the span of two years.

The first step in diagnosing cervical cancer is getting a pap smear. A pap smear is part of a woman’s regular pelvic exam.

In a pap smear test, a obstetrician/gynecologist will collect cells from the surface of the cervix, which are then analyzed to see if they are abnormal. If the cells taken show abnormalities, a biopsy may be recommended. This entails getting a sample tissue from the cervix.

The treatment approaches recommended by the doctor will be based on a patient’s medical history and physical condition. Sometimes these are combined to increase the efficacy of treatment.

Getting cancer treatment during pregnancy

For pregnant women, treatment options are dependent on how far along she is in her pregnancy. Those still in the first trimester might be advised by a physician to get immediate treatment due to heightened health risks. For the safety of the mother, the pregnancy may have to be ended.

For those in their second or third trimesters, the doctor might deem it safe to proceed with the pregnancy and have an early delivery via caesarean. Therapy will be advised afterwards.

As HPVs are the most common causes of cervical cancer, you can better protect yourself by practicing safe sex, limiting the number of sexual partners, and having yourself vaccinated. Vaccines like Gardasil and Cervarix work best before a person becomes sexually active.

Along with this, as part of your reproductive health, get a pap smear and hrHPV screening regularly. These tests can help spot precancerous cells early and help your physician provide treatment when needed.

Cervical cancer is a highly preventable disease. By understanding what are the signs of cervical cancer, by practicing safe sex and by following a healthy lifestyle, you can reduce your risk of contracting the disease.

Regular testing and consultations with your doctor will also help improve detection and early intervention of the disease.

What Are the Early Symptoms of Cervical Cancer?