A Guide To The First Trimester Of Pregnancy 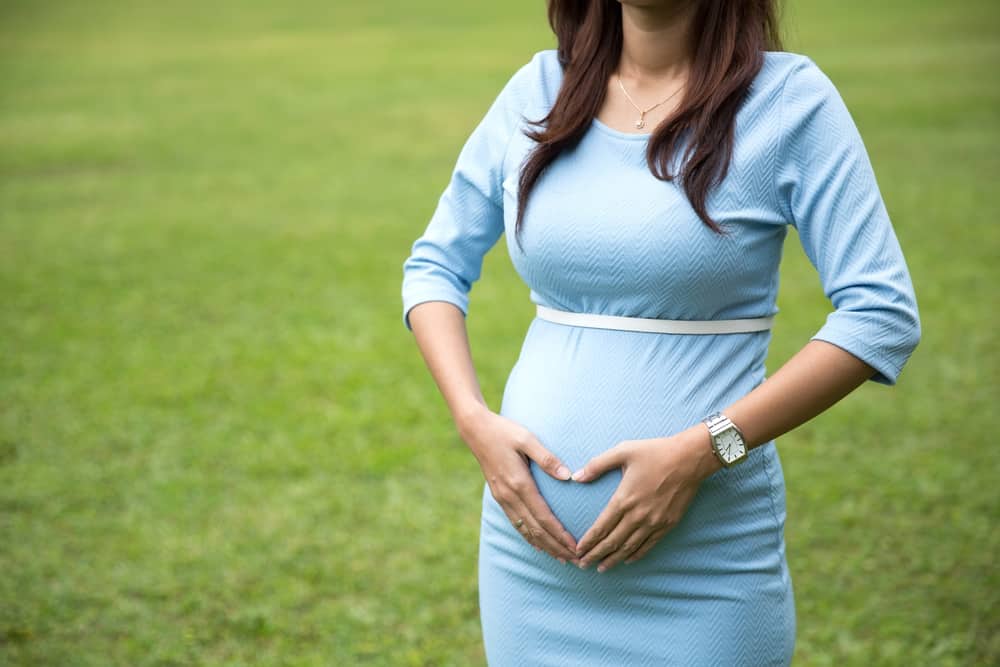 Signs and symptoms of pregnancy

There are many symptoms of pregnancy, though the primary sign of pregnancy is missing 2 or more consecutive menstrual periods. However, this may not always mean you are pregnant, as conditions like polycystic ovary syndrome can also cause it.

The signs and symptoms of pregnancy can vary from one woman to another. However, there are some common symptoms that occur in a vast majority of pregnancies:

Early Signs of Pregnancy: Discharge and Other Bodily Changes

When to go for a checkup and a clinical pregnancy test

It’s best to go for a prenatal checkup as soon as you suspect a pregnancy. This is necessary to ensure that the mother and fetus can get the appropriate exams and diagnostics. These tests aim to confirm that the fertilized egg has implanted itself properly.

During the initial prenatal visit, physicians can perform other clinical tests to confirm the pregnancy, such as a sonographic evaluation of the pregnancy (transvaginal ultrasound) and blood tests.

After implantation, the first week of pregnancy begins. As a result, limb buds (structures that will eventually become the arms and legs), as well as the eyes and ears, begin to form. As times goes on, the heart develops a regular rhythm (around week 4) and the brain begins to develop. Simultaneously, the tissues that will turn into the vertebrae and bones start to appear.

As the fetus’ brain continues its development, some electrical activity begins in the nervous system. Meanwhile, the arms and legs grow longer, and fingers and toes begin their form. Likewise, the eyes, upper lip, nose and ears become visible, while the lungs start to develop. The neck and trunk of the fetus also become more defined.

During this time, the fingers and toes are distinct and have nails, while the fetus’ face gains more definition. Meanwhile, the fetus can now swallow and its heartbeat becomes detectable with a machine. The kidneys also begin making urine while the bone marrow forms blood cells.

These are pre-existing conditions that can lead to complications during the first trimester of pregnancy.

TORCH syndrome is a group of infections in newborns that can occur while the baby is still in the mother’s womb. These include infection from Toxoplasmosis, Other Agents, Rubella, Cytomegalovirus, and Herpes Simplex. Newborns who develop an infection from the aforementioned agents are at risk for developing eye abnormalities, jaundice, and hearing impairments.

Safe Sex During Pregnancy: What You Need to Know

Patients should also ask their physicians as to what vaccinations they should undergo, since not all vaccines may be given during pregnancy. Vaccinations for the flu (influenza vaccine) and tetanus, diphtheria, and pertussis (Tdap) are highly recommended. These do not affect pregnancy and protect both the fetus and mother against these infections. Vaccines such as your chickenpox, MMR, and shingles should be avoided during pregnancy.

During the first trimester, it is important to follow your obstetrician’s advice regarding lifestyle modifications and follow ups. Intake of folic acid supplements, diet, appropriate weight gain throughout pregnancy, and exercise can lower the risk of developing complications.

There are many changes in the first trimester of pregnancy. This is a very important time, as this is when the fetus begins developing. Identifying possible risk factors for pregnancy complications is helpful for both doctors and parents when formulating a plan for maintaining a healthy pregnancy.

Learn more about Being Pregnant here.

Explain the method to me

What are some common signs of pregnancy? https://www.nichd.nih.gov/health/topics/pregnancy/conditioninfo/signs Accessed January 22, 2021

What are some factors that make a pregnancy high risk? https://www.nichd.nih.gov/health/topics/high-risk/conditioninfo/factors Accessed January 22, 2021

Do’s and don’ts during the first trimester of pregnancy https://news.sanfordhealth.org/womens/dos-and-donts-during-first-trimester-pregnancy/ Accessed January 22, 2021

Is Folic Acid Important for Pregnancy?