What Is Ginkgo Biloba Good for? Are These Supplements Safe? 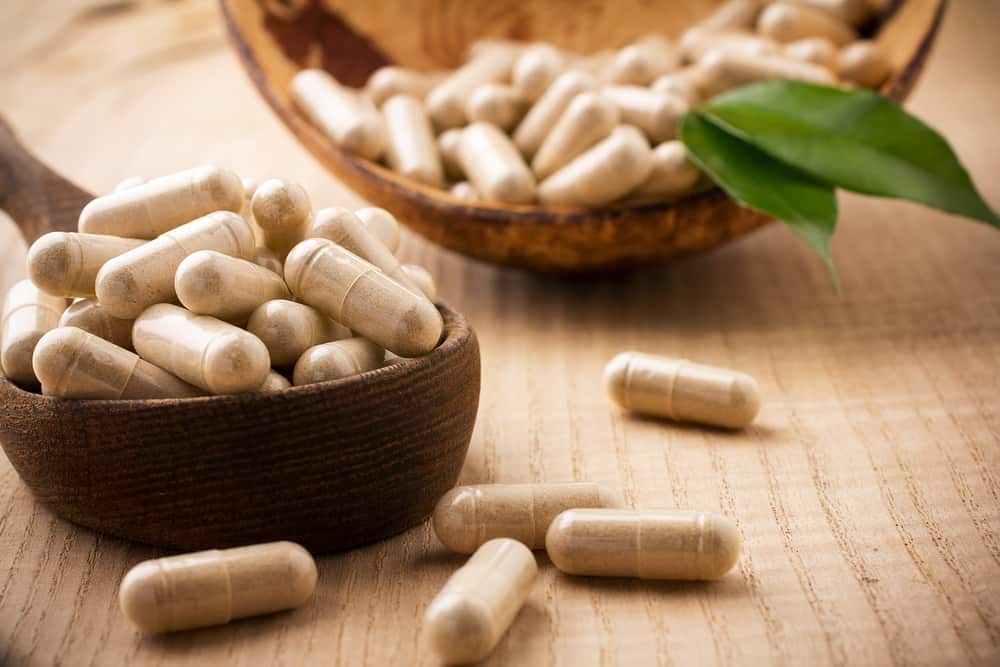 What is ginkgo biloba good for? A lot of people have been claiming that ginkgo biloba is good for the memory, and can even help treat dementia. Some even claim that it helps with Alzheimer’s disease.

There have also been claims that ginkgo biloba helps with circulation and it is an antioxidant. But how true are these claims, and does ginkgo biloba really have any medicinal benefits?

What is ginkgo biloba?

Ginkgo biloba is one of the oldest species of trees in the world. Because of this, people have been using ginkgo as a form of medicine since ancient times.

In particular it is a very popular herb in traditional Chinese medicine.

In China, members of the royal court were given ginkgo nuts to mitigate the effects of aging. It was also used by doctors to treat asthma, bronchitis, as well as bladder and even, kidney disorders.

Nowadays, people take supplements made from the leaves of the ginkgo tree. The leaves contain extracts called flavonoids that can help with dementia, allergies, anxiety, and problems with circulation in addition to the other benefits it reportedly has.

Because of its popularity as a health supplement, researchers have done studies to test its effectivity. However, the studies have mostly yielded mixed results.

What is ginkgo biloba good for?

When it comes to the effectivity of ginkgo on dementia, Alzheimer’s and the effects of aging on the brain, there’s no conclusive proof that gingko can help with these problems.

One significant study about gingko, called The Ginkgo Evaluation of Memory or GEM study, tried to find out the effects of gingko supplements on the elderly. They were trying to understand if it could delay or even prevent dementia in older people.

It was done by giving participants, aged 72 to 96, with a 120mg dose of gingko extract twice a day. Around 3609 people participated overall. The results of the study were not particularly reassuring. This was because when compared with a placebo, the ginkgo extract did not help prevent cognitive decline.

However, a prospective, community-based, cohort or PAQUID study conducted on 3612 participants aged 65 and older, showed different results. All of the respondents did not develop dementia, and their progress was monitored over a span of 20 years.

The researchers found that the participants who took the ginkgo biloba extract had less cognitive decline compared to those who didn’t.

However, the participants in the study were mostly volunteers, and not taken from a random sampling of people.

This means that this could have affected the results of the study.

However, an important point to make is that the PAQUID study was done for a longer period of time compared to the GEM study. Cognitive decline is a slow process, so a shorter study might not provide accurate results compared to a longer one.

Because of these mixed results, it would be difficult to recommend ginkgo biloba as a form of treatment. It could be possible that it might have an effect, especially if it is taken while a person is still young.

But there is currently no scientific evidence that supports these claims.

When it comes to the other possible benefits of ginkgo, studies have also been mixed. There might be some benefit to taking these supplements when it comes to circulation, but this is not certain.

Are there any risks to taking ginkgo biloba?

When it comes to safety, taking ginkgo supplements are generally safe. Manufacturers usually use the leaves of the plant, as it contains the extracts that reportedly have medicinal benefits.

If a person follows the recommended dosage, there would be little to no risks to their health.

However, there are some possible side effects when taking ginkgo supplements, including the following:

If you experience any of the symptoms above, it would be a good idea to stop taking the supplement immediately.

In traditional Chinese medicine, the nuts or seeds of the ginkgo are also used as medicine. This could be very risky as eating both raw or cooked ginkgo nuts can be poisonous and should be avoided.

Ginkgotoxin, which can cause seizures, can be found in large amounts in the seeds of the ginkgo. The leaves also contain ginkgotoxin, albeit just a small amount.

This is why people who suffer from seizures or epilepsy should avoid taking ginkgo supplements.

Pregnant women should also refrain from taking any supplements made with ginkgo as it could potentially increase the risk of bleeding.

In addition, ginkgo can affect a person’s blood sugar levels. So diabetics would be wise to try and avoid ginkgo supplements as well.

If you are planning on using ginkgo supplements, it would be best to consult your doctor first. It would be ideal to follow your doctor’s recommendations, as they would know how you can best take care of your health.

Effective Herbals to Lower Uric Acid: Which One Works the Best?