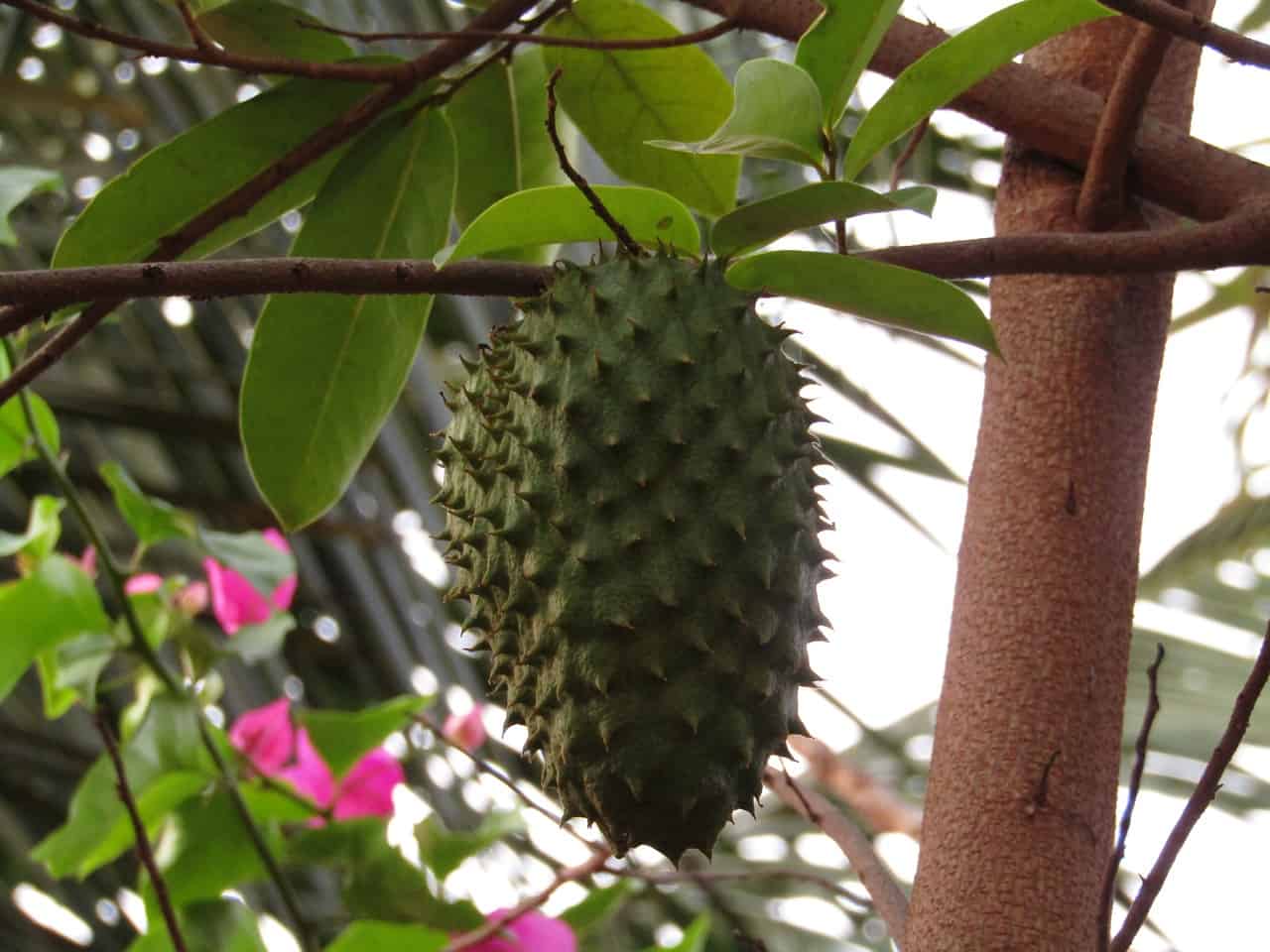 Many Filipinos love guyabano, with its smooth texture and refreshing taste that others claim is a combination of apple and strawberry with a touch of citrus flavor. The Department of Science and Technology (DOST) also acknowledges guyabano’s health benefits enough for them to develop several supplements and teas. But is it true that guyabano benefits include cancer-fighting properties? Can guyabano help treat cancer? Find out here.

Guyabano Benefits According to the DOST

In a 2013 news released by the DOST, they said that guyabano is packed with carbohydrates, dietary fiber, vitamins B1, B2, and C. They also mentioned that the fruit is rich in flavonoids, phytochemicals that have the potential to prevent the growth of viruses and allergens. Interestingly, flavonoids may also have the ability to inhibit carcinogens, agents that can trigger cancer1.

What do scientific studies say about guyabano and cancer?

One report established that soursop contains high levels of Acetogenins, which they isolated in the seeds, leaves, bark, roots, and fruit2.

You see, Acetogenins are potent inhibitors of nicotinamide adenine dinucleotide phosphate-oxidase (NADH oxydase), which is contained in the membranes of cancer cells.

2. It may have cytotoxic effects in cancer

Having cytotoxic effects means something can kill cells. Chemotherapy and radiotherapy, for instance, are considered cytotoxic cancer therapies.

In one study, the researchers discovered that guyabano has potent cytotoxicity against cervical HeLa cancer cells3.

3. Components in guyabano may induce apoptosis or cell death

Apoptosis is the programmed death of cells. When something interferes or inhibits apoptosis, cells continue to live. This may lead to cancer4.

Reports say proliferation is the hallmark of cancer development and progression. When someone has cancer, that usually means they have an impaired cell cycle process where cells proliferate uncontrollably, resulting in tumor progression.

Studies show that guyabano benefits include antiproliferative properties against human prostate cancer cells. It might even help suppress the proliferation of colorectal, hepatic, breast, and lung cancer cells.

5. Guyabano has components that boost health

And finally, when you have cancer, boosting your health should be a priority. One report explained that soursop has the following activities2:

As promising as these guyabano benefits are, please note that experts still warn people against using the fruit for cancer.

They mentioned that annonacin, the predominant Acetogenin in guyabano, is toxic and likely would not be studied in clinical trials5. They also addressed the association between neurotoxicity and drinking tea made from guyabano leaves and stems.

Experts likewise highlight that while eating guyabano is generally safe, using it to treat cancer is dangerous as they are not considered a substitute to mainstream cancer care.

Furthermore, it’s also not safe to take guyabano supplements or herbal products while you’re undergoing cancer treatment. Herbal supplements might interact with cancer medicines; they might also reduce the efficacy of chemotherapeutic agents.

But despite these potential guyabano benefits, please refrain from using the fruit – or any product made from it – to treat cancer or any other condition without your doctor’s approval.