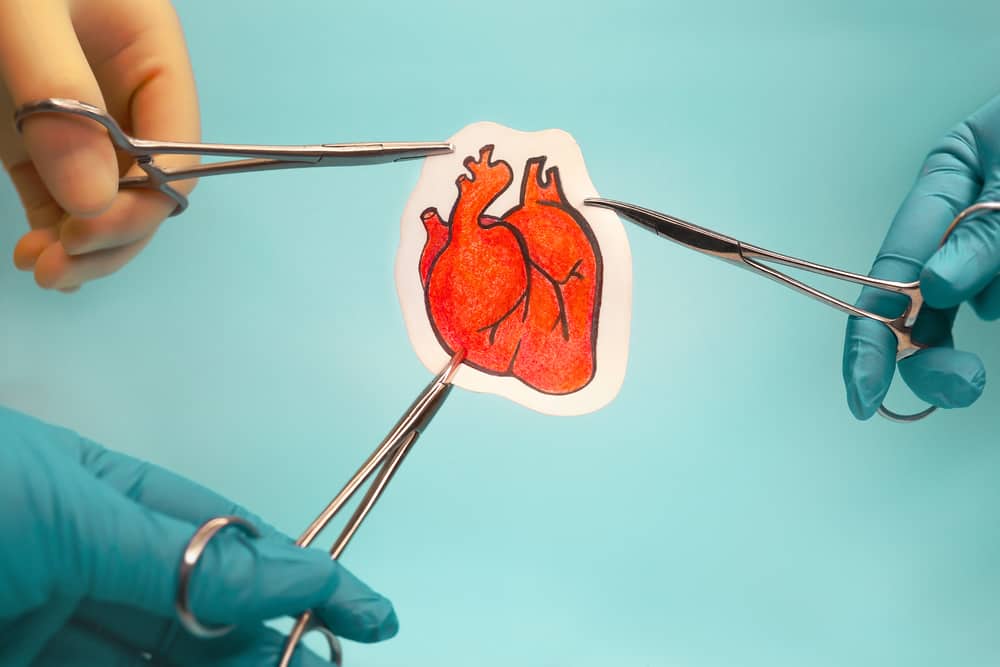 On January 10, 2022, faculty scientists and clinicians from the University of Maryland School of Medicine shared the success of a first-of-its-kind surgical procedure. They performed groundbreaking xenotransplantation on a man who had terminal heart disease. Doctors opted for a pig heart transplant as it is the only currently available option for the 57-year-old patient.

David Bennett was able to live for two months after the successful surgery. However, his condition began to deteriorate days after the second-month mark of having the pig heart. He, unfortunately, died on March 8.

Bennett’s son applauded the hospital for offering the last-ditch experiment, asserting the family wishes it would aid in future efforts to end the organ shortage.

“We are grateful for every innovative moment, every crazy dream, and every sleepless night that went into this historic effort,” University of Maryland School of Medicine President David Bennett Jr. said in a statement. “We hope this story is the beginning of hope, not the end.”

Some doctors take this procedure into consideration because there is a great demand for human organs for medical transplantation. For every 9 minutes, one name is added to the national transplant waiting list.

The particular kind of xenotransplantation being considered is the pig heart transplant. Medical students make use of pig hearts because of their similarity to human hearts. This is in terms of size, anatomy, as well as function. Porcine hearts are the gold standard in pre-clinical animal testing for all cardiovascular devices before they are used in humans. They bring aid in testing safety and efficacy, as well as in refining implant procedures.

David Bennett, Doctors from the University of Maryland Medicine, and the Pig Heart Transplant

The 57-year-old patient, David Bennett, had acute heart failure and is not a viable candidate for human heart transplantation. On New year’s Eve, the U.S.A. Food and Drug Administration granted the doctors from Maryland Medicine permission to execute the surgery. The pig heart transplant was deemed eligible through a special protocol known as compassionate use. It permits severely sick patients emergency access to experimental drugs or devices. This is due to the fact that the patient is unqualified for any drug studies, or because no studies seem to exist yet.

In a released hospital statement, Bennett agreed to the experimental surgery as he was simply out of alternatives available. For months, he was bedridden, and no hospital would consider giving him a heart transplant, at least in part because he had a history of disregarding medical advice.

“It was either die or do this transplant. I want to live. I know it’s a shot in the dark, but it’s my last choice,” he explained.

On January 7, doctors successfully performed the eight-hour-long operation of a pig heart transplant. And for the first time, this organ transplant revealed that a genetically modified animal heart can function as a human heart without the body immediately turning it down. His new heart came from a Revivicor pig.

According to the director of the hospital’s cardiac xenotransplantation program and member of the surgical team, Muhmmad Mohiuddin, Bennett is regaining his strength three weeks after the surgery.

He is counting on smaller wins with high hopes that the new heart will continue to support Bennett. For him, everyday accomplishments include those little moments of discussing football playoffs with the staff.

“This was a breakthrough surgery and brings us one step closer to solving the organ shortage crisis. There are simply not enough donor human hearts available to meet the long list of potential recipients,” said Dr. Bartley P. Griffith, who is also one of the members of the team who conducted the pig heart transplant.

“We are proceeding cautiously, but we are also optimistic that this first-in-the-world surgery will provide an important new option for patients in the future,” he adds.

Kidney Transplant: What to Expect and How to Prepare

Getting an Angioplasty Surgery? Here's What You Need to Know