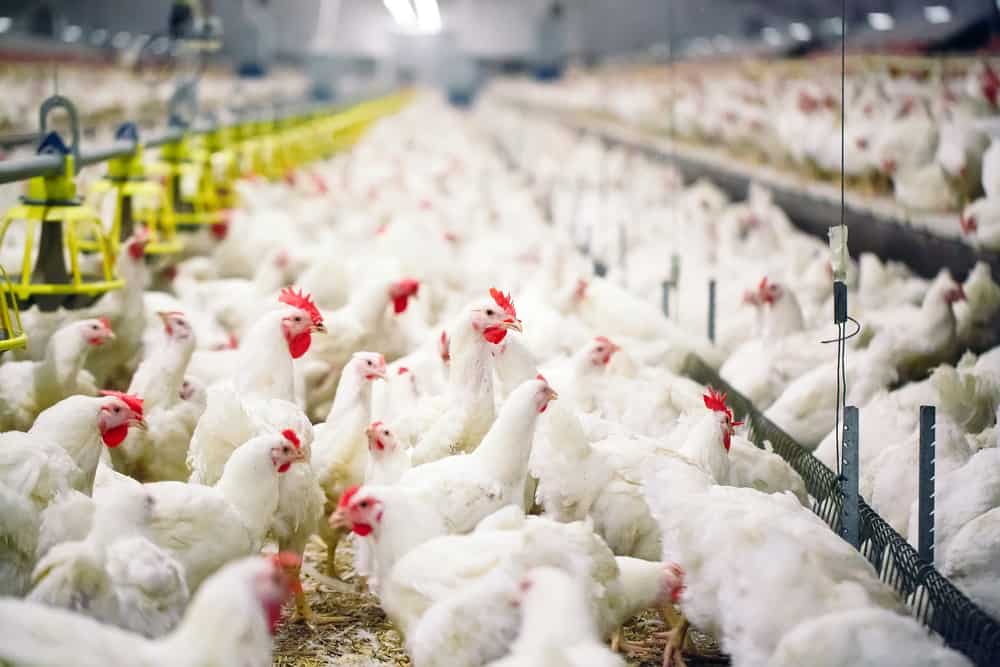 A new strain of bird flu, designated H3N8, has been detected in humans in China’s central province of Henan. However, health officials say there is a low risk of widespread transmission.

What Is Bird Flu?

Avian influenza, commonly known as bird flu, refers to a disease caused by an infection from avian (bird) influenza Type A viruses. This highly contagious viral disease first appeared in humans in the 1990s. It can infect domestic poultry as well as other bird and animal species.

Usually, bird flu viruses do not infect humans. However, it is possible for human infection to occur with such viruses.

Some primary signs and symptoms of the condition appear quickly, including the following:

Other early signs and symptoms include:

The severity of bird flu virus infections ranges from no symptoms to mild illness to severe disease. Severe cases can result in death.

Treatment with antiviral medicine as soon as possible may prevent complications and lower the risk of severe infection.

H3N8 continues to circulate since 2002 when it first appeared in North American waterfowl. This particular type of strain infects horses, dogs, and seals, but there have been no recorded cases in humans.

The First Human Case of H3N8 in China

The National Health Commission of China (NHC) announced on Tuesday (April 26) that a four-year-old boy from central Henan province tested positive for H3N8 after being admitted to the hospital earlier this month with a fever and other symptoms.

According to the NHC, the boy’s family has chickens at home and they lived in an area populated by wild ducks. He was directly infected by birds, and it revealed that the strain lacks “the ability to effectively infect humans.” In addition, the commission shared that the boy’s close human contacts have “no abnormalities.”

His case is a “one-time cross-species transmission, with a low risk of large-scale transmission.”

Nonetheless, the NHC advised the public to avoid dead or sick birds. Moreover, immediate medical attention is advised if anyone should experience fever or respiratory symptoms.

The World Health Organization also asserted that human infections with zoonotic, or animal-borne, influenzas are “primarily acquired through direct contact with infected animals or contaminated environments, but do not result in efficient transmission of these viruses between people.”

“So halimbawa, from an avian to a human, it is possible na mahawaan ang tao but rarely ‘yung positive na human will transmit it to another human,” Dr. Solante said.

According to the US Centers for Disease Control, the H5N1 and H7N9 strains of bird flu, discovered in 1997 and 2013, respectively, have been responsible for the majority of cases of human illness from avian influenza.

Many blamed H3N8 bird flu for the deaths of more than 160 seals off the U.S. northeastern coast in 2012. The virus strain caused deadly pneumonia in animals.

Everything You Should Know About Influenza Vaccines