How to Treat Bleeding Gums: Dealing with Gingivitis 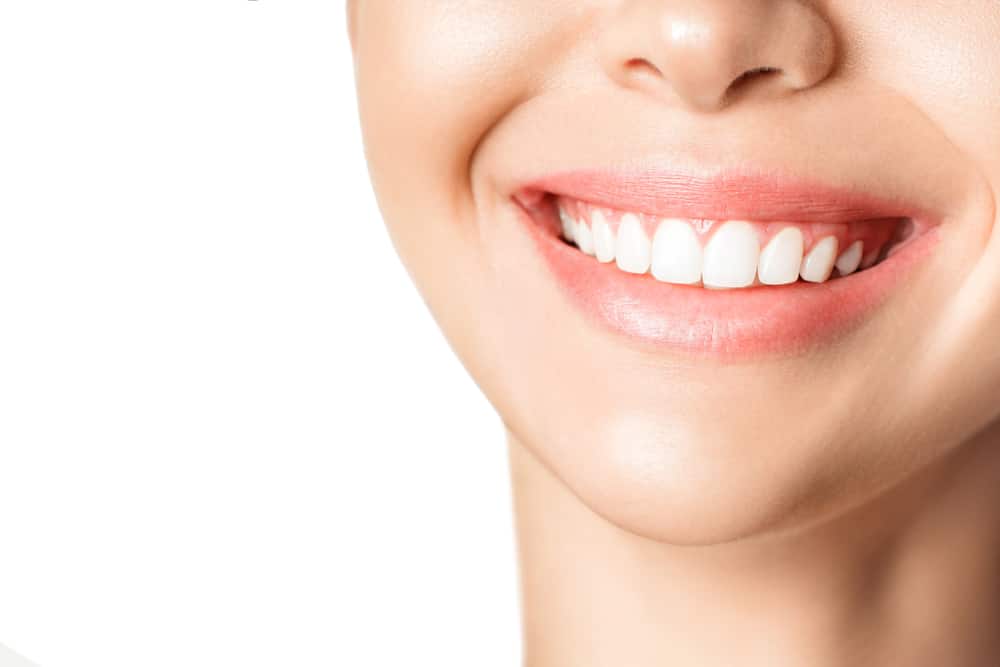 If you notice that your gums are bleeding, you may be wondering whether you have gingivitis or your gums are just bleeding. To help you learn the difference between the two, here is everything you need to know about how to treat bleeding gums and gingivitis.

Gingivitis is a mild and common type of gum disease. It can cause swelling, inflammation, redness, and irritation in your gums.

While it may be mild for the most part, it would be ideal to treat gingivitis right away. Gingivitis could easily lead to periodontitis, which can make your teeth become loose and potentially end up with tooth loss.

Sometimes gingivitis can be hard to notice because it can be painless. Some people may only experience bleeding gums, but that can vary from person to person.

What is the Difference: Gingivitis and Bleeding Gums?

A quick trip to the dentist can help you determine if you have gingivitis. Here are some of the potential causes of gingivitis and bleeding gums.

Poor oral hygiene is a very common cause of gingivitis. When plaque builds up along your gum line, it can cause gingivitis. This happens especially when you do not brush or floss your teeth regularly.

Anyone can develop gingivitis, especially if they have poor oral hygiene habits. However, many factors may increase your chances of getting gingivitis, which can include:

As we mentioned earlier, bleeding gums can be a symptom of gum disease like gingivitis. However, here is a quick look at the other potential causes of bleeding gums.

While flossing regularly is one of the most effective ways on how to treat bleeding gums, it can sometimes also be the cause of it.

If you started flossing more than normal or started skipping a few days, it could lead to bleeding gums. However, it may stop after you floss for a few days. Although you may need to see a dentist if it does not stop.

Blood-thinning medication can make you more susceptible to bleeding, even at your gum line. You can ask your dentist if any new medications you are taking may be the cause of your bleeding gums.

As stated, hormonal changes like pregnancy can cause gingivitis and it may lead to bleeding gums. Increased hormones can increase blood flow to the gums, which can make the gums more sensitive to bacteria and plaque.

If you often use soft bristles and decide to get a hard-bristled toothbrush, it could make your gums bleed. Switching back to a soft-bristled toothbrush could help decrease the bleeding. Too much force in brushing can cause damage to the gums leading to traumatic ulcers and bleeding.

Healthy gums are often tightly fitted around the teeth and look pale pink and firm. Signs of gingivitis may include:

Gingivitis can cause many issues if not promptly and properly treated. As mentioned earlier, ignoring gingivitis can lead to serious gum diseases like periodontitis.

Ignoring treatment can also lead to a severe type of gingivitis called trench mouth or necrotizing ulcerative gingivitis. It can cause wounds along with bleeding, infected, and painful gums.

How to Treat Bleeding Gums?

If you have a case of bleeding gums or gingivitis, there are a few steps that you can try:

How Can I Treat Gingivitis?

If a dentist diagnoses you with gingivitis, then they may suggest professional gingivitis care. It can potentially reverse the current damage and prevent further damage. Some examples of that can include professional dental cleaning, dental restoration, etc.

You may also try some home remedies to help you treat gingivitis. For instance, you can apply turmeric gel on your gums then leave it for about 10 minutes and rinse it out with water.

When Should I See a Dentist?

If you do not see signs of improvement after around 7-10 days, it may be time to consult a dentist. Even if you do not experience pain, it may be ideal to see a dentist if you suspect that you have gingivitis.

Treating gingivitis early could help you avoid serious gum diseases, such as periodontitis. It could also potentially help you reserve any damage that you got from gingivitis.

While gingivitis and bleeding gums can be tricky, addressing the problem immediately can help you avoid severe damage and potentially fix any current gum damage you may have. Schedule a visit to your dentist to determine your condition and learn more about how to treat bleeding gums.

Efficacy of a fluoridated hydrogen peroxide-based mouthrinse for the treatment of gingivitis: a randomized clinical trial, https://www.ncbi.nlm.nih.gov/pubmed/15025217, Accessed July 21, 2020