6 Types of Oral STDS to Watch Out For 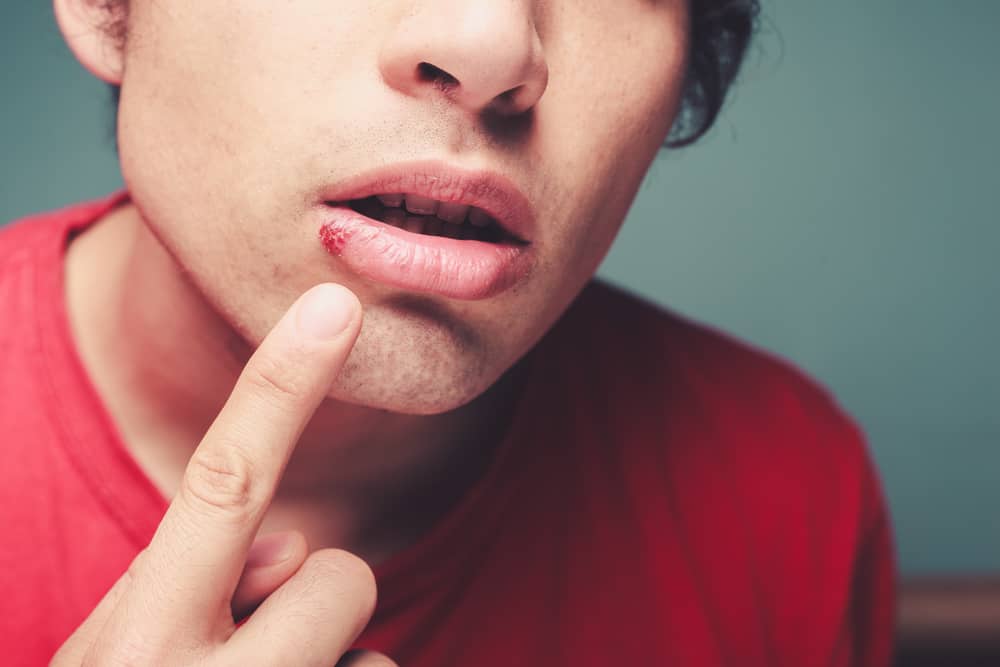 To prevent transmission and reduce risk of infection, sexual partners use a genital or dental condom (sometimes called dental dams).

Types of Oral STDs to Watch Out For

Chlamydia is brought about by the bacteria Chlamydia trachomatis. In 2015, the Centers for Disease Control and Prevention (CDC) received more than 1.5 million reports of chlamydia.

People infected with chlamydia of the throat are asymptomatic. When symptoms do appear, they may present with a sore throat. With the correct antibiotics, it can be cured.

Gonorrhea is also called “the clap”, from the French “clapier bubo”, meaning inflammation of the genital area coming from the brothel. It is caused by the bacterium Neisseria gonorrhoeae. An estimated 820,000 new infections are reported each year by the CDC, with 570,000 cases afflicting individuals aged 15 to 24.

Gonorrhea manifests in the throat, genitals, urinary tract, and rectum. It may be transmitted via genital sex as well.

Gonorrhea does not often show any symptoms, but symptoms may surface a week after exposure. The most common oral manifestation of this disease is a sore throat.

Like chlamydia, gonorrhea can be treated with antibiotics. However, there has been reported increases of drug-resistant gonorrhea. Re-testing is recommended should symptoms in an affected person persist even after the full course of treatment is finished.

Another form of oral STD is syphilis. This is caused by bacterium Treponema pallidum. It affects the mouth, lips, throat, genitals, anus and rectum.

Unlike other oral infections, syphilis is serious, and not as common as other STDs. The CDC reported over 74,000 new syphilis diagnoses in 2015.

The symptoms of oral syphilis occur in three stages:

The latent stage of the infection shows no signs or symptoms and can last for several years.

Left untreated, T. pallidum will remain in the body and can cause serious health issues: organ damage and significant neurological outcomes. An infected pregnant woman can spread the bacterium to her fetus, which can result in serious complications for the baby, or even a stillbirth.

Syphilis can be treated with antibiotics, while in other cases, symptoms may disappear with or without treatment.

HSV-2 can also be transmitted through oral sex. Although the incidence is rare, it may also cause herpes esophagitis, which targets immunocompromised people.

Unfortunately, HSV-2 is a lifelong infection and can be spread even if one is asymptomatic. The treatment can only reduce or prevent herpes outbreaks.

The CDC approximates about 79 million currently have HPV, with at least 14 million at risk of becoming infected each year. HPV infection does not cause any symptoms, in some cases.

In those that show symptoms, it targets the mouth, throat, genitals, cervix, anus, and rectum.

Other HPV infections may also lead to laryngeal or respiratory papillomatosis, affecting the mouth and throat.

Several other HPV types that infect the mouth and throat may even cause head or neck cancer.

HPV has no cure but it may disappear within two years of infection. Warts of the mouth and throat can easily be removed through surgery. However they may resurface even with treatment.

According to the CDC, this type of virus has affected around 1.1 million in the US, with declining rates. But in the Philippines, the rate of increase in HIV infections is steadily increasing.

Initially, people with HIV may exhibit flu-like symptoms. However, it is a lifelong disease and many of those infected see no symptoms for years.

Although there is no known cure for it, people with HIV can live longer and healthier with the help of antiviral medication and treatment.

How can one get tested?

Procedures that test for oral STDs vary for each type. Should you have symptoms which you suspect to be an STD, you and your partner may be tested by getting a swab of the genital area or urine for chlamydia and gonorrhea.

HIV and HSV-2 (symptomatic or asymptomatic) can be tested via a swab of the affected area and a blood test, as a follow-up.

Syphilis can be diagnosed with a sample from a sore or a blood test.

HPV manifesting as warty growth can be clinically diagnosed by visualization. The doctor may also suggest a Pap test.

Talk to your doctor to determine what tests you should undergo.

Though STDs are typically spread via sexual intercourse, it is stilly highly possible to become infected through oral sex. Despite this, it can be easily prevented by wearing a condom or dental dam. As a general rule, one should get tested on a regular basis and practice safe sex in all instances.

What Infections Can I Catch Through Oral Sex? https://www.nhs.uk/common-health-questions/sexual-health/what-infections-can-i-catch-through-oral-sex/ Accessed 14 May 2020

Which STD Tests Should I Get?, https://www.cdc.gov/std/prevention/screeningreccs.htm, Accessed June 10, 2021