Brown Discharge In Pregnancy: Should I Be Worried? 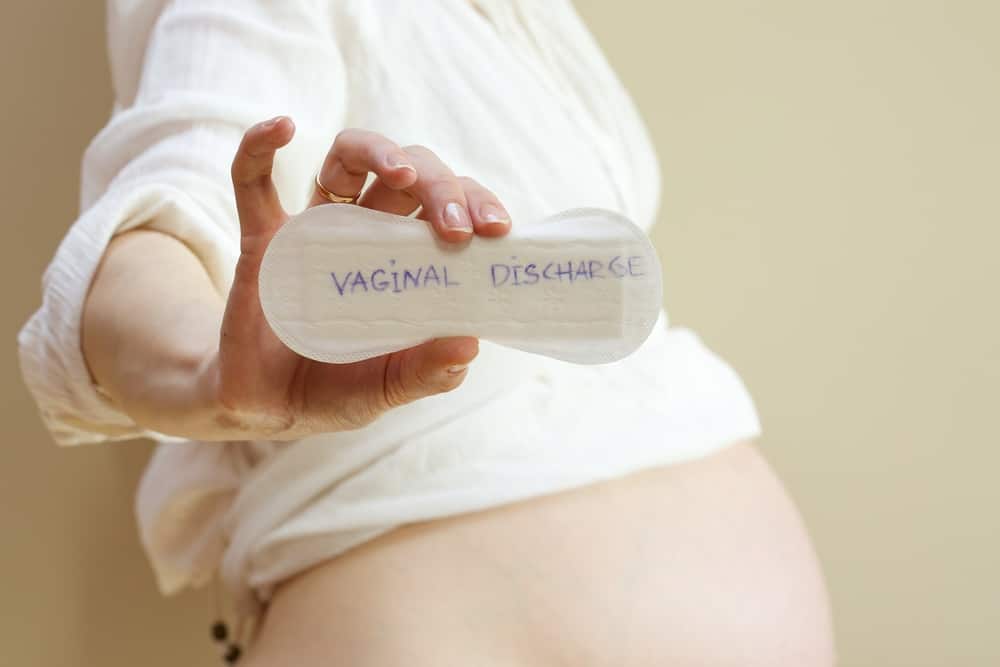 Normal vaginal discharge is usually clear to milky white — like thin mucus. When you’re pregnant, this type of discharge may cause you to worry, but note that it is not a sign of infection, STDs, or cancer. It is typically secretions from the cervix (the lower part of the uterus) and vagina that help keep your reproductive organs clean.

If your vaginal discharge takes on a brownish tinge, it usually means it contains blood that has already oxidized (mixed with oxygen, no longer new). While it might point to bleeding, some types of bleeding are not a cause for concern, such as implantation bleeding and mild irritation to the cervix.

One study noted that slight bleeding is not uncommon during the early stage of pregnancy. It’s possible that the spotting is due to implantation bleeding.

If you’re experiencing what you think is implantation bleeding, it’s best to speak with your doctor immediately so they can help put your mind at ease and answer any questions that come up along the way.

Mild Irritation in the Cervix

The cervix is the end part of the uterus or womb. It is the one that stretches or dilates during labor, which healthcare practitioners measure by centimeters. The cervix is highly vascular, meaning it has a lot of blood vessels. That also means it can easily bleed when irritated.

Mild irritation can occur during sexual intercourse and medical examination. However, it can also result from an infection. For this reason, it’s best to contact your doctor if you experience brown discharge in pregnancy, even if you feel it’s nothing to worry about.

While implantation bleeding and mild irritation to the cervix are usually no cause for concern, please bear in mind that some possible causes of brown vaginal discharge threaten the health of both mother and child.

Case in point: Brown discharge can happen due to ectopic pregnancy. This occurs when the fertilized egg implants anywhere outside the uterus, commonly in the fallopian tube. Ectopic pregnancy can cause severe pain and bleeding and is a medical emergency.

Talk to Your Doctor if You Have Any Concerns

If you experience any of the following symptoms, do not self-diagnose. Contact your doctor or health care provider immediately if you have:

If you’re experiencing brown vaginal discharge during pregnancy, you should always contact your doctor. There are a number of reasons why this could be happening and it’s important to rule out any serious or dangerous causes. A doctor can perform an exam and make sure there aren’t any worrisome signs like fever or pain in the belly area.

What Happens If Parts Of The Placenta Remain After Giving Birth?