HIV in the Philippines: Facts and Misconceptions 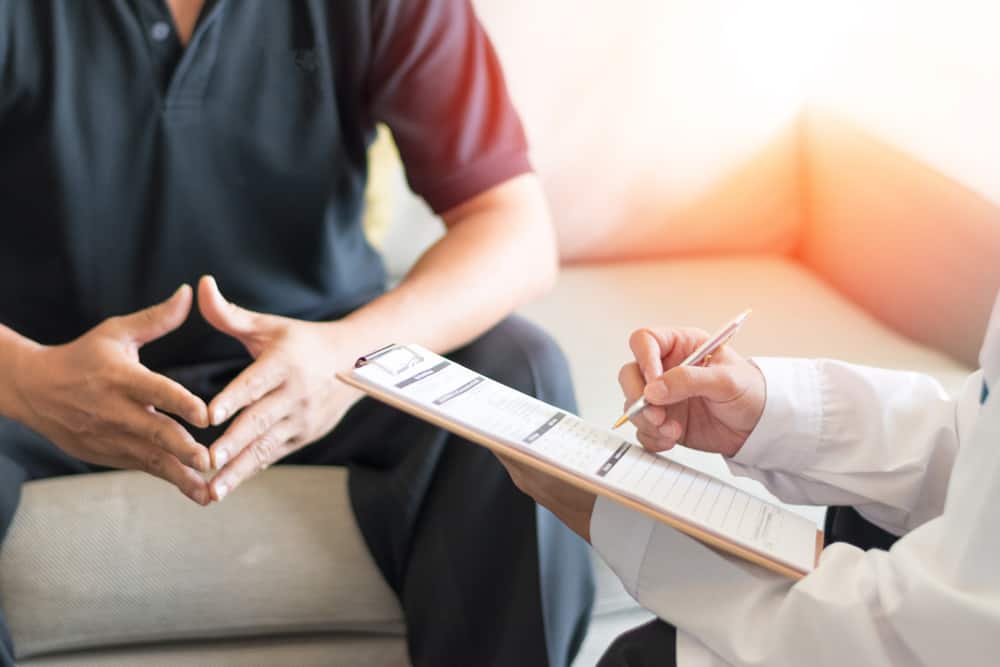 HIV misconceptions in the Philippines still run rampant. Why is this exactly? To improve HIV awareness in the Philippines, we must establish facts about the condition. With knowledge of new treatments, many who have HIV can lead long and healthy lives.

According to the World Health Organization (WHO), the Human Immunodeficiency Virus (HIV) works by weakening the immune system to make people more susceptible to infections and some types of cancer.

The AIDS Institute, a US-based non-profit advocating policy actions against the disease, attributes human immunodeficiency virus’s (HIV) origins to West Africa, where people might have contracted it from chimpanzees they hunt for meat. In 1983, researchers discovered that HIV causes acquired immunodeficiency syndrome or AIDS.

The most advanced stage of HIV is AIDS. At this point, the virus has significantly compromised a person’s immune system that it can no longer fight off diseases.

According to the World Health Organization (WHO), people may get HIV from exchanging body fluids such as blood, breast milk, semen and vaginal secretions. In addition, an HIV positive mother may transmit the virus to her child during pregnancy and delivery.

However, HIV cannot be transmitted through casual physical contact such as kissing, hugging, shaking hands, or sharing personal objects, food or water. HIV positive people are most infectious during the first few months they contract the virus.

Those infected may not feel anything in the first few weeks. Or they may experience conditions similar to influenza, rashes or sore throat. Many only find out they have HIV as the virus progressively ravages the immune system. This causes signs to manifest such as swollen lymph nodes, weight loss, fever, diarrhoea and cough.

Untreated, HIV may cause further health deterioration and lead to more severe illnesses such as tuberculosis (TB), cryptococcal meningitis, severe bacterial infections, and cancers such as lymphomas and Kaposi’s sarcoma. Untreated and undiagnosed HIV may lead to AIDS, an advanced stage of HIV that leads to the development of cancer (e.g Kaposi Sarcoma, Lymphomas) and a higher risk of opportunistic infection (e.g TB, Cryptococcal meningitis, Candidiasis).

The United States Department of Health and Human Services encourages safe sex since HIV is only transmitted through bodily fluids. It advises against having sex without a condom and other risky sexual behaviors such as having multiple partners.

It noted that there is now low risk in the US of getting the disease from donated blood and organs. This is due to the implementation of strict screening measures.

Women who are positive for HIV and are pregnant are provided antiretroviral therapy (ART). This treatment works by reducing the levels of the virus in a person’s body, lowering the risk of transmission. ART is the primary treatment method for HIV. It, however, does not completely eliminate the virus.

According to the WHO, knowledge about the disease has significantly improved since its discovery. The medical community has effective tools for prevention. And it is able to provide swift diagnosis that enables effective management of HIV/AIDS. This allows individuals with HIV to live long and healthy lives.

Recent medical advances are due to the huge amounts of time and resources poured by governments and private institutions worldwide to find solutions. From 2000 to 2015 alone, a study in medical journal The Lancet estimated that $562 billion dollars have been spent on HIV/AIDs.

The WHO warns that HIV remains one of the biggest public health challenges across the globe, causing over 32 million deaths so far. In 2018, the WHO estimated that 37.9 million all over the world are living with HIV.

The WHO HIV Profile for the Philippines showed that an estimated 77,000 people in the country have the virus. Of these, 59,000 or 76% are aware they are infected, while 33,600 or 44% are receiving antiretroviral therapy (ART). In 1998, the government passed the AIDS Prevention and Control Act, with raising HIV awareness in the Philippines among its stated objectives.

AIDS and HIV Awareness in the Philippines

The Philippines National Demographic and Health Survey, which shows prevailing knowledge and attitudes about health issues in the country, provides a good measure of the success of this law as it monitors the prevalence of HIV and AIDS.

The latest survey published in 2018 was conducted nationally, involving women from close to 28,000 households. It shed light on public awareness about HIV and aids:

A 2010 study on the National Library of Medicine, meanwhile, noted that among the AIDS and HIV misconceptions are that prayer, antibiotics and keeping fit will protect against the disease, that it can be prevented by a cocktail of drinks, douching with detergents, interrupting sex and washing the penis. It also noted that 6 in 10 believed then that there is already a cure. Among the ongoing questions is whether the virus can be contracted from kissing, oral sex or from public restrooms.

Some believe HIV always progresses to AIDS, and that HIV is a death sentence. But decades of research has shown that these are simply myths borne by the need for better public health education.