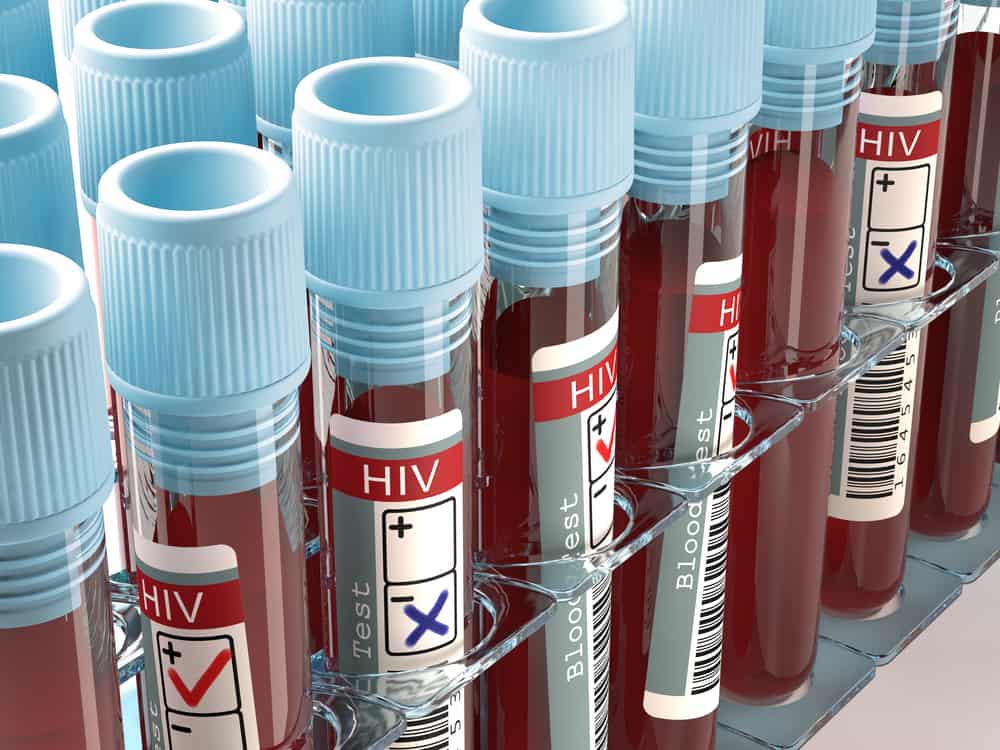 While much has been done to spread awareness and prevention, the rate of HIV transmission in the country is still alarming. Learn more about HIV Testing in the Philippines and treatments that are available.

How Does HIV Attack the Body?

The human immunodeficiency virus (HV) is the causative agent of HIV infection. It infects the immune system by attaching and infiltrating white blood cells known as CD4 cells. This progressively weakens the body’s defense against pathogens and the development of cancers.

This illness cannot be cured but with drug combinations known as antiretroviral therapy (ART), the virus can be suppressed. This can halt its progression to Acquired Immunodeficiency Syndrome (AIDS), the most advanced form of the infection.

HIV tests are used to detect the presence of this virus with samples like a serum, saliva, and urine. They are highly accurate, but no test can detect HIV immediately after infection. Results are kept confidential, and those determined to be positive are encouraged to seek counseling. These sessions must also be conducted only with the informed consent of the individual to be tested.

Here are the different types of HIV testing apparatus used in diagnosing a patient.

Most HIV tests are of this type. This includes most rapid and home test kits. Antibodies are substances produced by certain white blood cells when there are offending microorganisms in your body. These tests try to detect antibodies produced against HIV.

Antibody tests, however, could give a false negative in what is known as window period. This duration ranges from 3 weeks to 6 months. It is the period between the time of infection and the production of antibodies at a detectable quantity.

More specifically known as p24 antigen tests. They detect the presence of a protein present in HIV known as p24. They are mostly used for early HIV detection. It is often used in combination with an antibody test because it does not pick up positive results very well. Also, this test is not particularly useful after a while since the body begins to produce antibodies and the concentration of p24 diminishes.

This test is also called the 4th generation assay. These are a combination of the two aforementioned tests . They are recommended for laboratory testing since they can pick up infection as early as 2 to 6 weeks.

These are very expensive tests and so are not routinely used in screening. They are also called viral load tests because they can pick up the specific amount of virus in the blood. They are usually used for people who just had a high-risk exposure or are experiencing suspected early HIV infection symptoms.

A qualitative nucleic acid test (NAT) can also detect acute HIV viremia in patients who are antibody-negative. The main purpose of NAT is for large population screening (such as blood donor screening), which is generally performed on pooled specimens.

HIV in the Philippines

The Philippines is number one in terms of rapidly escalating HIV infections in the world. There has been a 174% rise in the prevalence of HIV between 2010 and 2017. The population that this affects the most is men who have sex with men (MSM) and transgender women. Currently, there is a large unmet need for HIV testing in the Philippines among these groups of people.

HIV Awareness in the Philippines: Facts and Misconceptions

Low HIV Testing in the Philippines

The low rates of HIV testing in the Philippines is partly due to the restrictive legal and regulatory framework. Other factors include poor access to healthcare and poor sex education among youth. Several local governments take possession of condoms as proof of prostitution which is illegal in the Philippines.

National policy requires HIV testing in the Philippines to be performed by a specially trained medical laboratory scientist. Although the age of consent for HIV testing has recently been lowered to 15 years, younger sexually active adolescents exist. The primary model of accessing tests is by going to a facility that offers it i.e facility-based testing. Testing is only possible in centers that have been accredited by the Department of Health.

With rapid diagnostic screening test kits, community-based screening is possible. Efforts to elevate this to the level of status-quo have been made in Metro Manila, Davao, and Cebu. This has helped tremendously in enabling at-risk populations to know their HIV status.

HIV self-testing (HIVST) is a WHO-recommended strategy that has succeeded in increasing testing rates among at-risk groups in Vietnam and China. It has been found to improve uptake of testing services particularly in populations with poor access. Many people who prefer HIVST explain that the higher confidentiality level is a crucial advantage.

So far, HIV self-testing kits that have WHO prequalification are not available in the Philippines. However, campaigns are set to be initiated in order to speed up the introduction of these kits into the country. To get tested for HIV or other STIs, you can visit your doctor, a community health clinic, or the DOH. Testing is also available at Planned Parenthood health centers.

HIV testing in the Philippines is low according to the latest statistics. This is something that has to change given the rapidly growing infection rates. Early identification of positive individuals enables prompt treatment, which can halt progression to AIDS. As local and international efforts are made to improve these figures, citizens are encouraged to go out and get tested.