How Does Antiretroviral Therapy Work: Everything You Need to Know 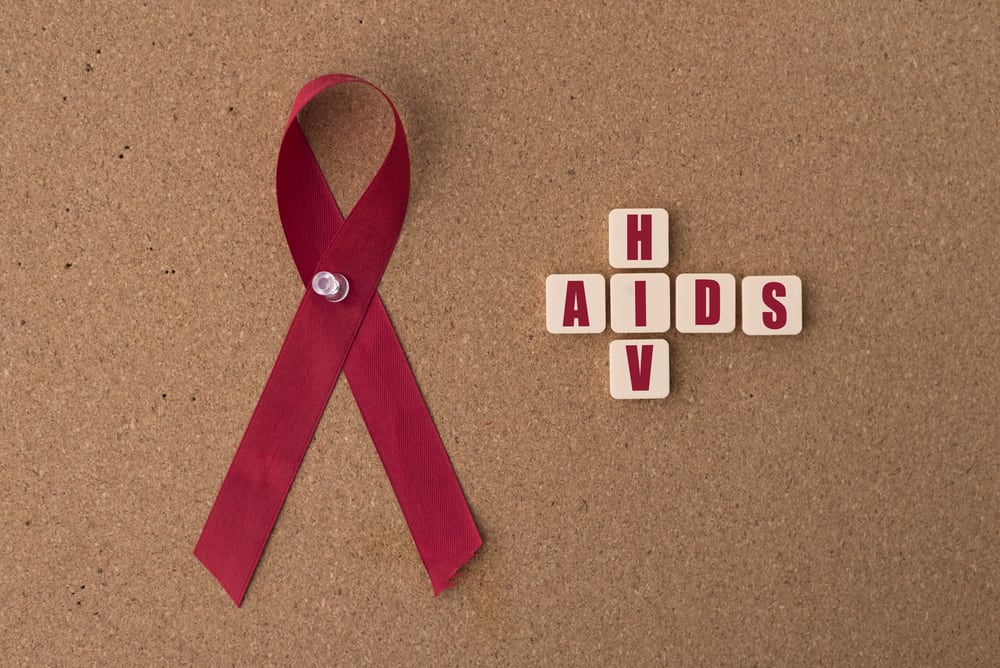 The spread of the Human Immunodeficiency Virus (HIV) is a global health concern. And as of 2018, an estimated 77,000 adults and children are considered as people living with HIV (PLHIV) in the Philippines. While recent case studies have shown promising results, there is no definitive cure for HIV or AIDS. Available treatments such as antiretroviral therapy make managing HIV/AIDS possible, but they cannot completely eradicate the virus from the patient’s system. But how does antiretroviral therapy work?

The Difference Between HIV and AIDS

HIV weakens the body’s immune system and its ability to protect against diseases. When it is left untreated, the virus multiplies and reduces the body’s CD4 cells, making it almost impossible to fight infections and certain cancers. This progression is called Acquired Immunodeficiency Syndrome (AIDS), which is the most advanced stage of an HIV infection.

A person with HIV is not considered to have AIDS until the CD4 cell count is below 200. Though there is no cure, AIDS is a chronic but manageable condition. AIDS treatment in the Philippines follows the same modalities as HIV treatment, which is known as antiretroviral therapy.

How Does Antiretroviral Therapy Work?

People with HIV-positive results are advised to receive treatment as soon as possible so that they have a better chance of managing their condition. Antiretroviral therapy (ART) uses HIV medication to keep the virus from replicating in the patient’s body. A controlled “viral load” allows the immune system to produce more CD4 cells, so that the body has a better chance of fighting infections and staying healthy.

ART follows a personalized treatment plan for the patient, based on the stage of their infection and other individual factors. Patients must strictly take the recommended HIV medications daily to ensure that the viral suppression is sustained, to lessen the risk of developing drug resistance, and to avoid passing the virus to other people.

These drugs are classified according to how they control the amount of HIV in the body:

In some cases, highly active antiretroviral therapy (HAART) is recommended. This type of treatment combines the use of several drugs to better control the spread of the virus, which is particularly important for those whose infections have progressed to AIDS.

Patients undergoing antiretroviral therapy are monitored for their viral load and CD4 count to assess the efficacy of the treatment. An effective ART lowers the viral load count so as to make it undetectable in a viral load test, but HIV will continue to be present in the patient’s system.

Side Effects of Antiretroviral Therapy

Some patients may experience side effects from taking HIV medication, which can cause challenges in effective treatment. Common side effects can include:

There are also more serious effects that lead to heart disease, liver, and kidney damage, or which affect mental health.

While it is possible to experience side effects when using ART, the benefits far outweigh the risks. Antiretroviral treatment supports and strengthens the immune system, making patients less susceptible to infections and HIV-related cancers. It also reduces the risk of developing treatment-resistant HIV and the transmission of the virus to sexual partners or between mother and child.

Drug interactions should also be considered for patients who may be taking medication for non-HIV related concerns. Full disclosure of medical history, drug use, and other factors that may affect health conditions is necessary for helping doctors develop the appropriate antiretroviral therapy and replace medications that cause side effects.

In 2018, the Philippine HIV and AIDS Policy Act of 2018 (Republic Act 11166) was passed to curb the growing number of HIV cases in the country. This includes free HIV testing for people ages 15 and above, access to prophylactics for minimizing sexual transmission, and routine prenatal testing for HIV.

The law also makes HIV/AIDS treatment more accessible through the Philippine Health Insurance Corporation (PhilHealth), which provides coverage through its Outpatient HIV/AIDS Treatment package. This lessens the financial burden of following antiretroviral therapy, which is a necessary life-long treatment for a person with HIV.

The Department of Health has also designated HIV Treatment Hubs and Primary HIV Care Facilities all over the country where HIV patients can procure medications for ART and receive specialized medical support for their condition.

Prior to the passage of RA11166, the World Health Organization reports that only 36% of Filipinos with HIV were receiving treatment.

Though AIDS is the most advanced stage of an HIV infection, strict compliance to antiretroviral therapy supported by regular monitoring can allow those with AIDS to stay healthy and lead happy and fulfilling lives. Early detection and treatment of HIV is vital for preventing the disease’s progression to AIDS, but even in cases of an AIDS diagnosis, proper treatment can improve a patient’s quality of life and life expectancy.