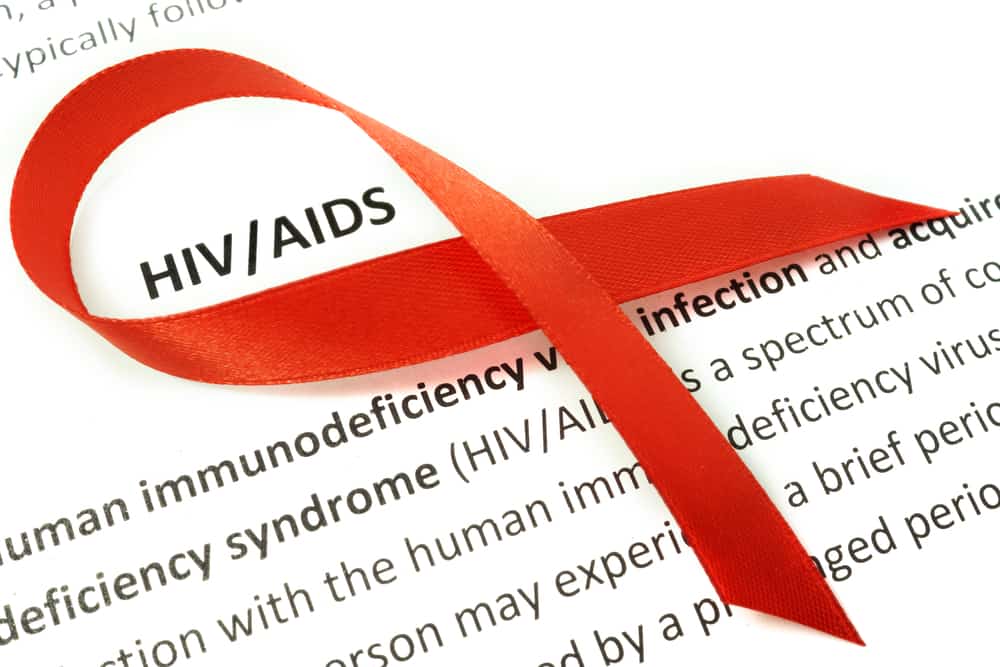 Human Immunodeficiency Virus (HIV) is a retrovirus that attacks healthy human cells that help protect the entire system from infection.

The virus impairs the cells, which in turn lose their ability to function properly. Because of this, people with HIV are more susceptible to infections and have weaker immune systems.

Though HIV does not yet have a cure, it can be suppressed and treated with proper medication. There has been significant progress in treating the disease, since it was first discovered in the 1950s.

Meanwhile, Acquired Immunodeficiency Syndrome (AIDS) occurs when the virus has severely damaged the immune system of an HIV-positive patient. HIV infection has been established as the underlying cause of AIDS.

HIV can progress to AIDS, which is the late stage of viral infection. But is there a way to prevent HIV from becoming AIDS?

How Do People Acquire HIV?

Before answering how to prevent HIV from becoming AIDS, it is best to understand HIV, starting with how it can be acquired.

HIV can be transmitted when a healthy person gets infected by contaminated bodily fluid, which includes the following:

The most common means of reported transmission is by penetrative sex. According to UNAIDS, HIV transmission is lower with vaginal sex, especially when the act has only been done once.

When it comes to HIV transmission, oral sex is regarded as a low-risk sexual activity.

Another common way to transmit the viral infection is through pregnancy, labor, delivery, or during breastfeeding. Several factors could influence how high or low the risk of disease is, but there is a 15% or 30% chance that babies could be infected during delivery.

Since HIV is present in breast milk, babies are also more likely to get infected during breastfeeding, especially if the mother is unaware of her condition and is not undergoing treatment.

Another common means to transmit the disease is through blood. This can happen by reusing and/ or sharing of syringes and needles.

For example, a syringe and needle used on an HIV positive can infect healthy patients when reused. The chances of transmitting the infection through this means are very high.

It is also possible to get HIV by getting a tattoo. If the tattoo artist fails to use a new needle and sterilize all other tattooing equipment, a healthy customer can get infected if the previous client is HIV positive.

How Does Antiretroviral Therapy Work: Everything You Need to Know

Is It Possible to Prevent HIV from Becoming AIDS?

Getting HIV does not necessarily mean that you will get AIDS. Remember, AIDS is the last and the most severe stage of HIV, and so early detection of HIV can significantly help to prevent HIV from becoming AIDS.

After testing positive for HIV, you can take proper medication to suppress the virus and prevent it from getting worse. Antiretroviral therapy (ART) is among the best and most effective ways to prevent HIV from becoming AIDS.

According to the Centers for Disease Control and Prevention (CDC), people with HIV who immediately start ART tend to live longer than those who do not.

Most importantly, it is possible to prevent further transmission of the disease through sex.

ART can effectively prevent HIV from becoming AIDS. Without ART, HIV cases tend to progress to AIDS in a matter of a few years. Without treatment, AIDS can lead to fatality in just three years.

How Does ART Prevent HIV from Becoming AIDS?

As with most viruses, HIV replicates when it attaches itself to a host cell. This is how they multiply inside a patient’s body.

But with medication prescribed by a physician, ART can effectively slow the process of replication/ multiplication. In turn, ART can significantly delay the progression of AIDS and may effectively prevent it from ever occurring.

The CDC says that antiretroviral therapy can not cure the infection or its side effects. This means that a person with HIV still has a weakened immune system, and still has a higher risk of getting various other infections and diseases even when taking ART.

In addition to taking ART and seeking medical treatment to prevent HIV from becoming AIDS, people with HIV can prolong their lives by making healthier choices.

HIV does not yet have a cure, so it is best to prevent it by practicing safe sex and getting tested regularly if you are sexually active. If you have been diagnosed, you can prevent HIV from becoming AIDS by undergoing treatment, taking care of yourself, practicing safe sex, and being diligent with your medication.

Where did HIV come from? https://www.theaidsinstitute.org/education/aids-101/where-did-hiv-come-0 Accessed 24 May 2020

How is HIV Transmitted? https://www.hiv.gov/hiv-basics/overview/about-hiv-and-aids/how-is-hiv-transmitted Accessed 24 May 2020

HIV and AIDS: Everything You Need to Know