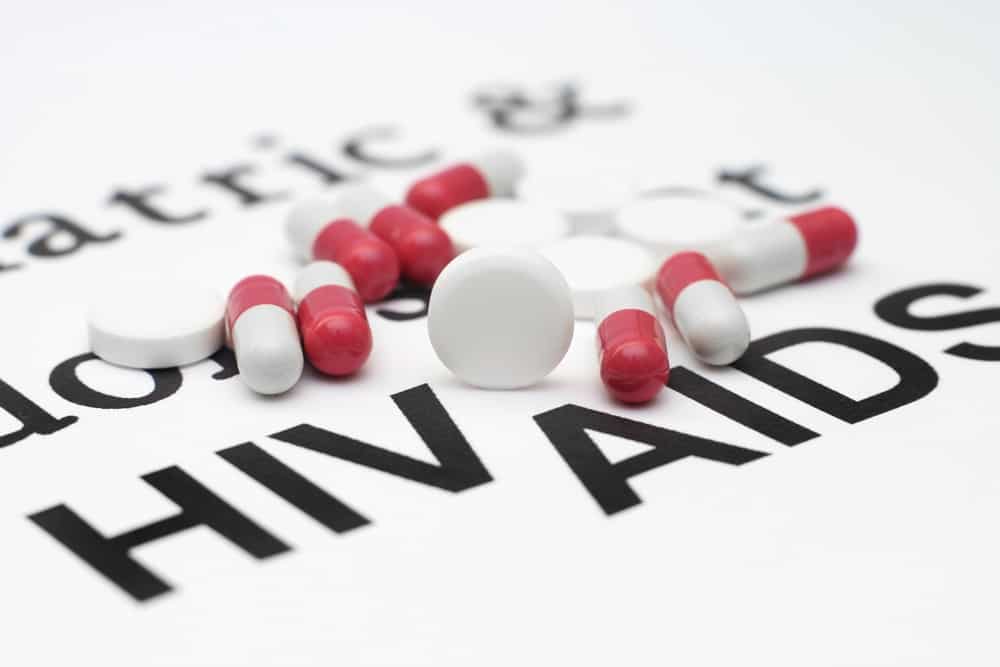 HIV is a virus that destroys the immune system. Left untreated, HIV infection can develop into AIDS (acquired immunodeficiency syndrome), a condition where the immune system is too weak to fight off disease and infection. There is no known cure for AIDS. While those with AIDS have a life expectancy of three years, individuals with HIV infection can live long, healthy lives with proper treatment. This treatment currently takes the form of antiretroviral therapy (ART).

Standard antiretroviral therapy (ART) includes a combination of antiretroviral (ARV) drugs to suppress the virus and stop the progression of HIV disease. Doctors recommend ART for all people with HIV as soon as possible after diagnosis regardless of CD4 cell count.

HIV destroys CD4 cells in the immune system. With fewer CD4 cells, the body is less able to fight infection, as well as HIV-related cancers.

ART is not a cure, but thanks to these HIV drugs, HIV stops multiplying. These antiviral medicines reduce the amount of HIV in your body. And as a result, ART reduces the virus load and significantly decreases the HIV transmission rate.

ART is recommended for all people who are fighting against HIV, regardless of the period of time they have suffered from HIV and their health’s condition. If left untreated, HIV will attack the immune system and eventually progress to AIDS.

The main types of antiretroviral medications used for HIV treatment include:

These antiretroviral (ARV) medications reduce the viral load, the number of viruses in your bloodstream. Standard antiretroviral therapy (ART) consists of the combination of at least three antiretroviral (ARV) drugs to suppress the virus and stop the progression of HIV disease. People with undetectable viral loads stay healthier and longer. Moreover, they are less likely to transmit HIV infection to others. The importance of taking HIV medication cannot be overemphasized. Thanks to this HIV treatment, those who suffer from HIV can lead long, healthy lives.

Early Signs of HIV (Human Immunodeficiency Virus) to Watch Out For