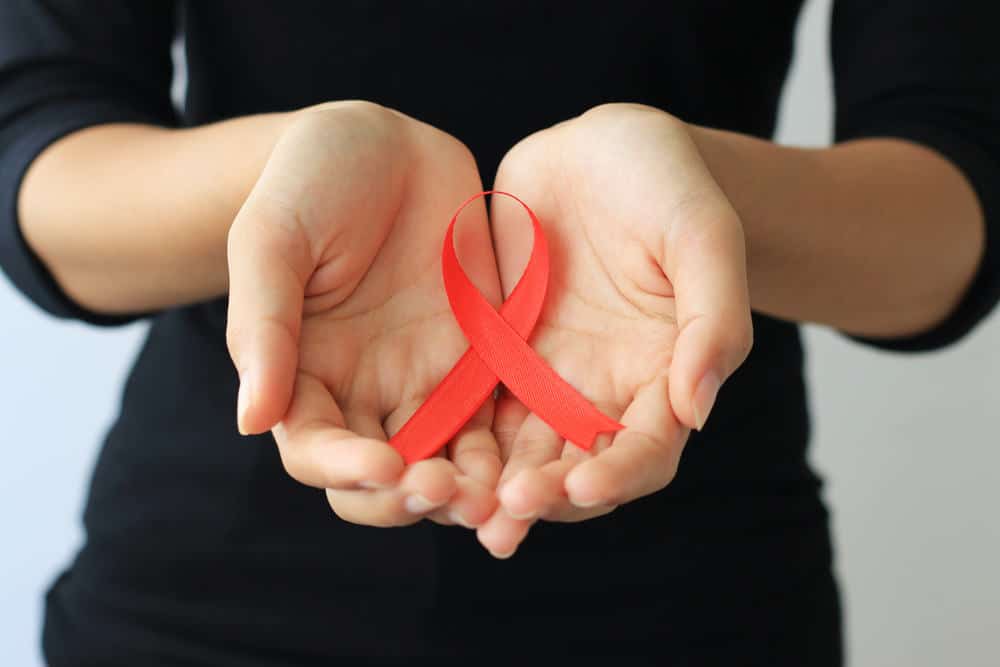 The word “pandemic” has become a hot topic yet again, what with the recent viral outbreak that has spread across the world. But what many people do not realize is that the world has been living under the shadow of one of the deadliest pandemics in human history. And this is the HIV/AIDS pandemic. How can HIV affect the body? Find out more about HIV/AIDS transmission, treatment and how HIV can affect the body.

HIV/AIDS was identified in the 1980s, and today, AIDS has caused more than 30 million deaths globally. That makes it one of the deadliest diseases known to man. In some parts of the world, it is still infecting other people. What is the difference between HIV and AIDS? How can HIV affect the body and become fatal?

What Is HIV and AIDS?

The Human Immunodeficiency Virus (HIV) is a kind of virus that affects the immune system. Acquired Immunodeficiency Syndrome (AIDS) is the term given to the condition where the infection caused by HIV is in its most advanced form.

There are three stages to an infection of HIV:

How can HIV affect the body without being detected?

An HIV infection can sometimes be deceiving. It may not show symptoms for years even if it is not treated. Even without showing any symptoms, a person infected with HIV can transmit the disease. This partly explains why the virus has infected so many people over the years.

How Is HIV Transmitted?

HIV is transmitted through contact with body fluids. While all body fluids can carry HIV, not all can cause transmission.

Mucous membranes are found inside the rectum, vagina, penis, and mouth. Body fluids that can transmit HIV include:

There are several ways that HIV is transmitted. The most common of which are:

This is the most well-known form of transmission. The virus can enter through the linings of the vagina, penis, rectum, and mouth when performing sexual acts and having sexual intercourse.

This is another common means of transmission and getting infected. Drug dependents who use heroin typically share the syringes that they use for injecting the drugs into their body. The used needles can become contaminated by the blood of infected users. Anyone who uses a used needle runs the risk of getting infected.

Children who are born to mothers with HIV/AIDS and those who are breastfed by an infected person can become infected as well. Keep in mind that breast milk is one of the body fluids that carry a high material load of the virus.

Cases of HIV due to blood transfusions are few due to the stricter screenings of blood donors. In this case, patients become infected because of tainted blood.

How Can HIV Affect the Body: Initial Stages of Infection

Once the virus gets into the body of a person, the infection takes place right away. How can HIV affect the body?

The symptoms are caused by the rapid increase of the virus inside the body, which will cause CD4 cells to drop drastically. CD4 cells simply are white blood cells that are important in fighting off infection.

As the body reacts, the CD4 cells multiply again without reaching the pre-infection levels.

Because of the high presence of the virus within the body, this initial stage of the infection is when a person is most likely to transmit it.

How can HIV affect the body of someone without symptoms? A person can still transmit the virus during the asymptomatic stage when the presence of the virus in the body is somewhat reduced and normalized. Without being treated, an asymptomatic person spread the virus, affecting others.

How Can HIV Affect the Body: Developing AIDS

The body typically has anywhere from 500 to 1,600 CD4 cells per mm3. When CD4 cells drop to lower than 200 cells per mm3, it signifies that something serious.

How can HIV affect the body of those with other long-term conditions? Persons infected with HIV who also happen to have tuberculosis and pneumonia can also be diagnosed as having AIDS. Their condition is likely to deteriorate very quickly because of the additional infections that cause further complications.

Because the HIV virus attacks the CD4 cells, the body’s immune system will soon be compromised and will be unable to fight off other infections. A disease that normally is not so serious can become deadly to an HIV patient because the immune system is weakened.

During the early days of the HIV/AIDS pandemic, acquiring the disease was largely seen as a death sentence. While there are only two cases so far of an HIV-infected person being cured, there are treatments now which are widely used that can help control the effects of the virus. These treatments allow HIV patients to live a long and relatively normal life.

Antiretroviral therapy (ART) brings down the amount of HIV in the body. It lets the immune system to function in a normal way and fight off other diseases.

How can HIV affect the body? HIV attacks the immune system until it can no longer fight off an infection. This virus has caused a great deal of human suffering. But the good news is that scientists have been able to buy time for those infected with the development of different treatments such as antiretroviral therapy.

HIV in the Philippines: Facts and Misconceptions