Studies Reveal Human Blood and Lungs To Have Microplastics: How Does It Happen? 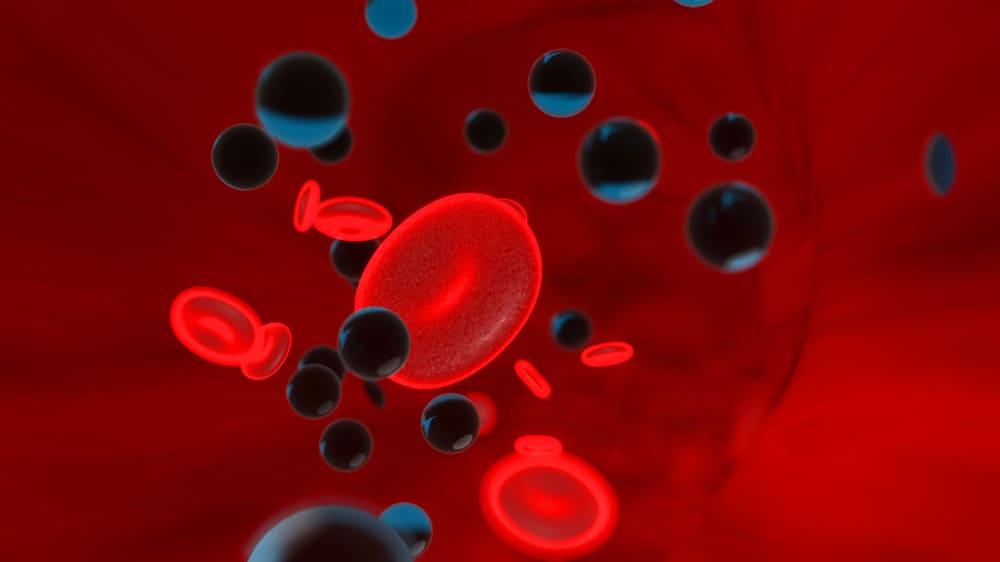 Despite their countless uses, plastics can be harmful to the environment and our health. At this point, we already know that thousands of animals die due to ingesting plastic or becoming entangled in plastic waste. Reports also indicate that leaching happens — when chemicals from plastics (like plastic water bottles) detach and transfer to our food or water. Now, researchers have found microplastics in some human blood samples and lung tissues. What does it mean for us? 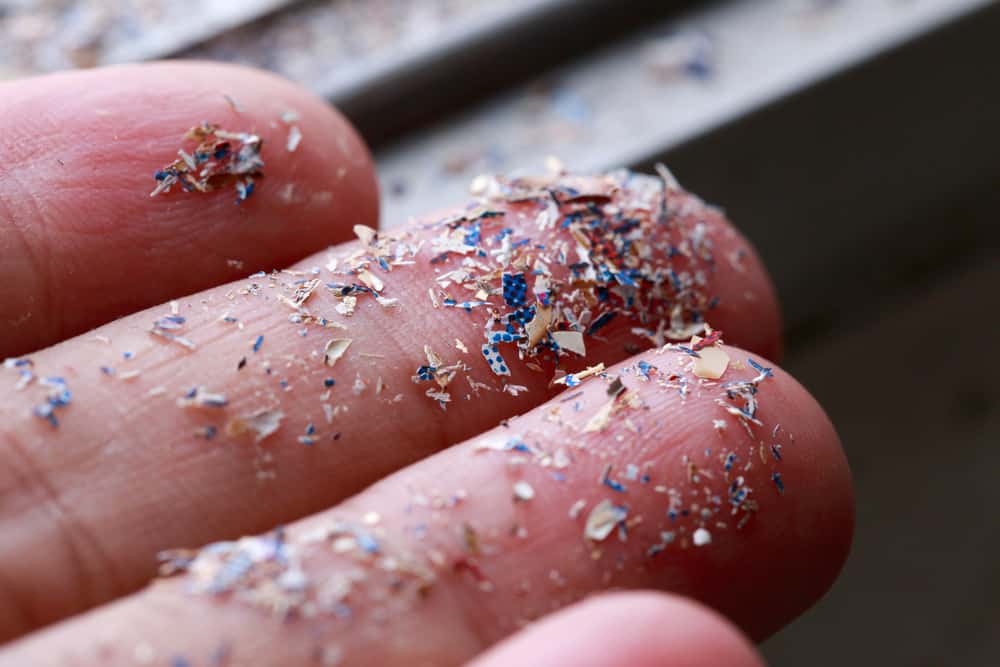 What Are Microplastic Particles?

As the name suggests, microplastics are tiny plastic pieces. They measure less than 5 millimeters long but experts say they can be so small that they are practically invisible to the naked eye.

Microplastic particles can come from either the development of a product or its breakdown. For instance, when we manufacture clothes, some microfibers (which are essentially microplastics) may shed. Similarly, the breakdown of larger plastic products give way to microplastic pieces.

Microplastics and the Human Body

Before we take a look at why microplastic particles have been found in the blood, let’s first discuss how previous studies have already identified microplastics in human urine and feces.

Prior investigations already found phthalates and other plastic additives in urine. One study revealed that microplastic particles are also present in human feces samples, suggesting that somehow, the participants had ingested microplastics.

Now, a new study suggests that microplastics can also be found in the blood. In principle, this isn’t surprising. After all, our urine comes from filtered blood.

But knowing that there are indeed microplastics in our circulatory system brings the potential harm closer to reality. If these tiny particles are in the blood, does it mean they also reach our internal organs?

Microplastics in the Blood: Where Did They Come From?

The researchers in the study used a cutting-edge technology to filter blood samples and detect microplastic particles.

Of the 22 blood samples from healthy adult volunteers, 17 had microplastics. The investigators noted that their technology filtered microplastics within 700 to 500,000 nanometers (nm) in size. For context, 700 nm is about 140 times smaller than the width of a typical human hair.

Two of the microplastics they found were:

Microplastics are in the Lungs, Too, According to Another Study

Among the 12 microplastics found were PET and Polystyrene.

The study noted that there is an “increasing concern” in ingesting or inhaling microplastics.

The Discovery Isn’t Surprising, But It Remains Concerning

Considering people use plastics everyday, the result of the study about microplastic particles in blood and lungs isn’t surprising. However, it’s still worrying.

A study has shown that microplastic particles can deform our cells and affect their function. Some experts likewise believe that it’s possible for microplastics to be “transported” to our organs.

At this point, we need further research to determine the effects of microplastics in the human body. In the meantime, we can try to reduce our exposure to microplastics.

How to Avoid Microplastics

EcoWatch, which is a “a community of experts publishing quality, science-based content on environmental issues, causes, and solutions for a healthier planet and life” recommend the following steps to avoid microplastics:

It may not be possible to completely eliminate the use of plastics in our life, but these might help reduce the potential harm of microplastics in the body.

A recent study found that out of 22 blood samples from healthy adult volunteers, 17 had microplastic particles. The most common microplastics the researchers found were PET (usually found in plastic water bottles) and PS (common in plastic food packaging). Another study revealed that some lung tissues from living patients also have microplastics, We still don’t know the full effects of microplastic particles in human health, but one study noted that they can deform cells and influence their function. For this reason it may be best to limit our exposure to plastics as much as possible.