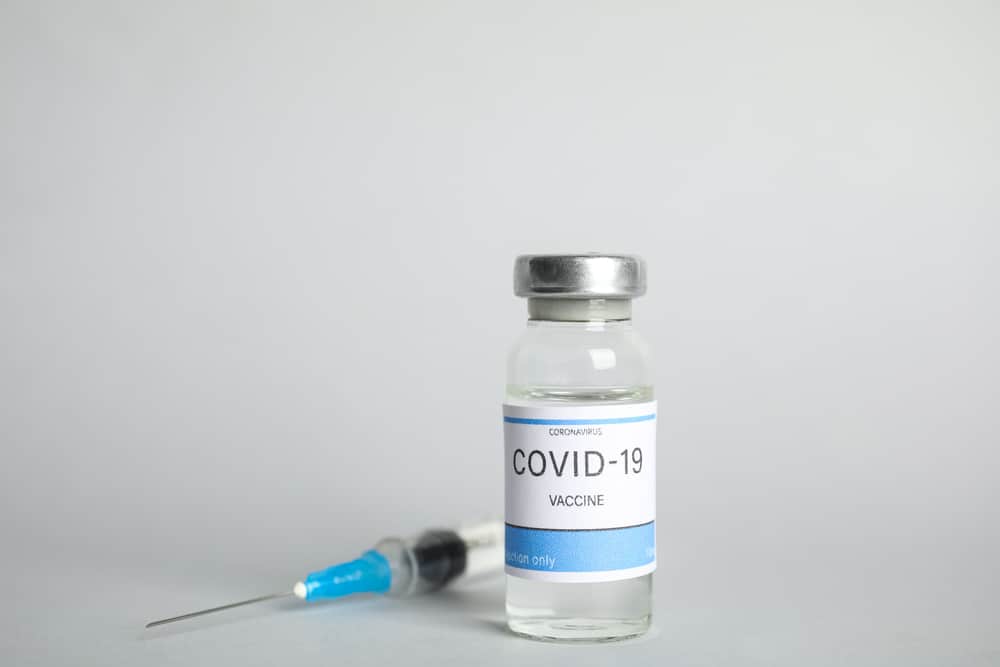 Pfizer doesn’t just offer a COVID-19 vaccine with high efficacy, they now also have Paxlovid, an antiviral that reduces COVID-related hospitalization and death by up to 89%. Here’s what you need to know about this medicine.

Before we outline Paxlovid’s mechanism of action and how people should take it, let’s first emphasize that this experimental medicine is not meant to be a substitute for vaccination. While Pfizer’s antiviral maybe 89% effective in high-risk cases, vaccination prevents hospitalization and death by 100%.

With that said, let’s now discuss what could be the most frequently asked questions about Paxlovid:

Paxlovid is a protease inhibitor, which means it blocks protease, an enzyme that SARS-CoV-2 needs to reproduce.

Hence, when a person takes Paxlovid, their viral load might not increase too much. This is important because there seems to be an association between higher viral load and more serious symptoms.

2. Do You Take Pfizer’s Antiviral on Its Own?

Reports say Pfizer’s antiviral is taken alongside a small dose of ritonavir, an old antiviral that makes Paxlovid stay longer in the body. Please note that ritonavir may cause gastrointestinal side effects and might even interfere with other medicines.

3. How Do You Take Paxlovid?

In the clinical trials, patients took three pills of Paxlovid twice a day (every 12 hours) for 5 days.

Paxlovid’s Effectiveness According to Clinical Trials

In its clinical trial involving more than 1,200 high-risk patients with COVID-19, Pfizer researchers divided the participants into two: one receiving Paxlovid, the other receiving placebo.

How Does Paxlovid Compare to Molnupiravir?

Besides Paxlovid, Merck, the maker of the controversial Ivermectin, also had an experimental antiviral called Molnupiravir. But how do these two drugs compare with each other?

First, initial data show that Pfizer’s antiviral is more effective. Where Paxlovid is up to 89% effective in high-risk patients, Molnupiravir is only about 50% effective.

Another key difference is the dosage. While Paxlovid and Molnupiravir should both be taken for 5 days, the first only needs 30 pills while Merck’s antiviral requires 40 pills: 4 pills taken twice a day3.

Also, their mechanisms of action are different. Where Pfizer’s pill blocks the enzyme that SARS-CoV-2 needs to reproduce, Merck’s works by triggering genetic errors, which also inhibit replication.

Just like what happened with Molnupiravir, the authorities also ceased the clinical studies with Paxlovid because the initial results were already so promising.

Finally, let’s discuss which is more expensive. Recent reports indicated that the US has a $1.2 billion contract with Merck for 1.7 million courses of Molnupiravir. That means each course costs about $700. Pfizer has not made any public announcement about the potential cost of their antiviral.

Why These Medicines Are So Important

While Paxlovid and Molnupiravir are not substitutes for vaccination, they are still considered game-changers, especially for people who cannot have the vaccine or are hesitant to take it.

If approved, Paxlovid (along with Merck’s pill, which is already approved in the United Kingdom5) will help end the pandemic.

Pfizer’s experimental antiviral, Paxlovid, appears to be 89% effective against high-risk COVID-19 infections that result in hospitalization or death. If approved, it will be a welcome addition to the world’s arsenal in ending the pandemic.

3. How Merck’s antiviral pill could change the game for COVID-19, https://www.nationalgeographic.com/science/article/how-mercks-antiviral-pill-could-change-the-game-for-covid-19, Accessed November 9, 2021

Is Fluvoxamine the Next COVID-19 Treatment?