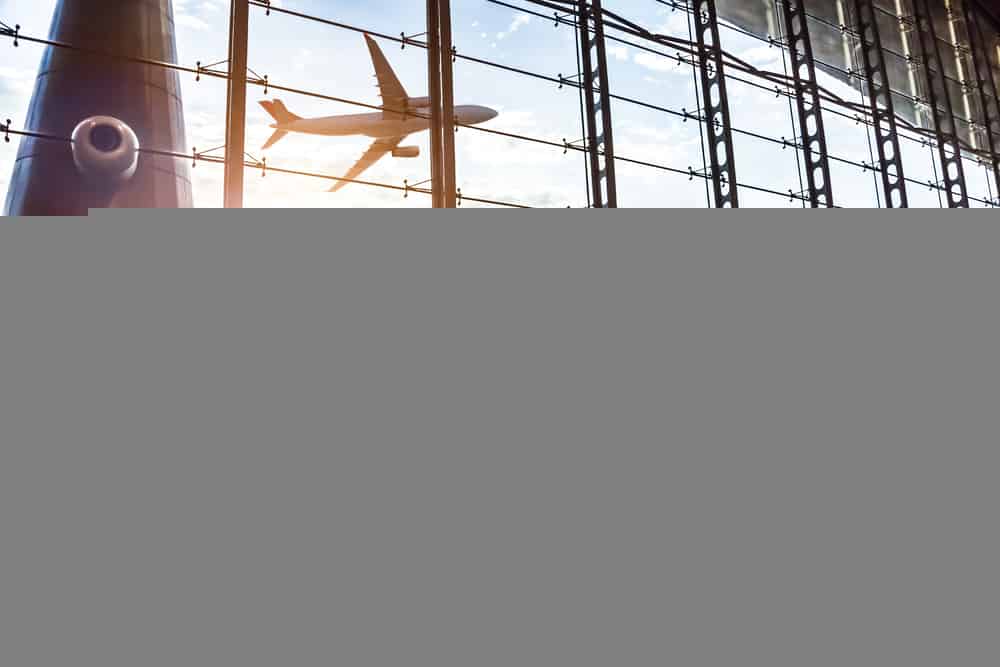 After the World Health Organization announced that Omicron is a variant of concern, many countries, including the Philippines, shut their borders to nations with confirmed cases, particularly South Africa where the new VOC was first reported. Recently, however, the Department of Health announced that three foreigners who came from South Africa successfully entered the country and are now under quarantine. Learn about the details of the story here.

Three Foreigners Who Came From South Africa, Under Quarantine in Negros Occidental

Reports say three foreign nationals who recently traveled to South Africa arrived at the Ninoy Aquino International Airport on November 24, days before the country closed its doors to South African nations. The next day, November 25, two of the foreigners flew to Negros Occidental. The third foreigner followed them on November 26.

After government officials effectively imposed the ban, the DOH traced the three foreigners and learned that they are consultants for a power firm. Fortunately, the company requires returning employees to undergo a strict quarantine first before joining the workforce.

Note that the foreigners concerned are fully vaccinated, with negative RT-PCR test results upon their arrival. They will also undergo another RT-PCR test today, December 2, while isolated.

Officials reported the foreigners went straight to their staff houses once they arrived at the province. They didn’t leave their homes and mingle with other people. As for their health status, all seem well. Nevertheless, authorities still conducted contact tracing.

Since the Omicron variant was first reported in South Africa, the Philippines immediately closed its doors to South African nations, including South Africa, Botswana, Zimbabwe, Mozambique, Namibia, Lesotho, and Eswatini.

However, South African officials condemned the “knee jerk” reaction. They highlighted that it was due to science that they quickly identified the new variant of concern. It was them who first reported it to the WHO, but it’s not clear whether it truly originated in South Africa.

And true enough, almost immediately, many other countries followed suit in reporting the presence of Omicron within their borders. These countries include:

Due to this development, the Inter-Agency Task Force expanded the nation’s red list and included several countries with confirmed Omicron cases, including Austria, Czech Republic, Hungary, Switzerland, The Netherlands, Belgium, and Italy.

According to a government official: entrance of people from or who have a history of travel in any of the red list countries within 14 days prior to their arrival to the Philippines will not be allowed – regardless of their vaccination status.

Of course, returning Filipino citizens will be allowed entry, provided they submitted to testing and quarantine protocols.

Before the discovery of Omicron, government officials decided to accept fully vaccinated tourists into the country starting December 1. But due to the possibility of another surge amidst Omicron threat, they retracted this decision.

While travel restrictions buy time until scientists know more about the Omicron, the WHO still recommends taking a scientific approach. They urge countries to continue strict surveillance and reporting of cases.

Likewise, they strictly remind the public to follow health and safety protocols, including proper masking, frequent handwashing, physical distancing, and improvement of ventilation. Currently, they also discourage people who are at risk of severe infection, especially those unvaccinated, from travelling.

They still do not know whether Omicron is worse than Delta, but they agree that the unusually high number of mutations on its spike protein is concerning.

These countries have found cases of the Omicron Covid-19 variant so far, https://edition.cnn.com/2021/11/29/world/covid-omicron-variant-countries-list-cmd-intl/index.html, Accessed December 2, 2021

Shutting Borders Amidst Omicron Threat: Does It Really Help?

WHO Omicron Variant Update: Here’s What We Currently Know