Mouthwash Products Might Protect Us From COVID-19, Studies Find 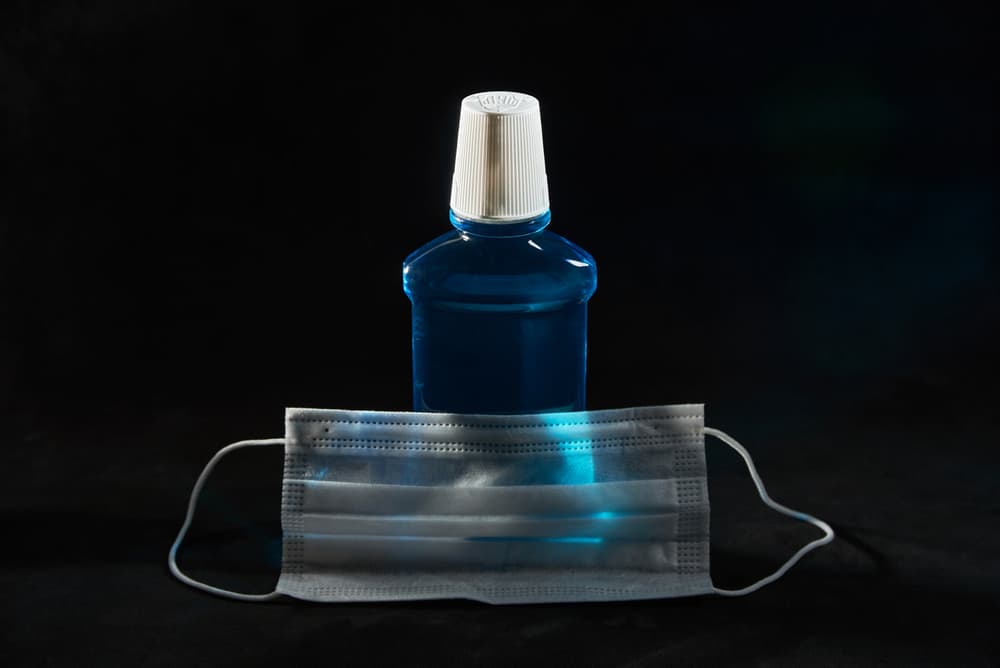 Day in and day out, experts remind us that to reduce the spread of SARS-CoV2 infection, little things, like wearing masks and practicing physical distancing, count. Now, some tips online suggest that even common items, such as nasal rinses, throat sprays, and mouthwash, can be used as protection against COVID-19. What’s the truth behind this widely shared and practiced COVID prevention tip?

If you come across posts saying that mouthwash can be used as protection against COVID-19, below are the premises behind them.

In one study, the researchers observed if common over-the-counter nasal rinses and mouthwashes can inactivate high concentrations of human coronaviruses. Results showed that mouthwash or gargle products were highly effective in inactivating more than 99.9% of the infectious virus within just 30 seconds of contact time.

The researchers also noted that a nasal rinse made with 1% baby shampoo inactivated more than 99.9% of the human coronavirus, but it needed more contact time (2 minutes). 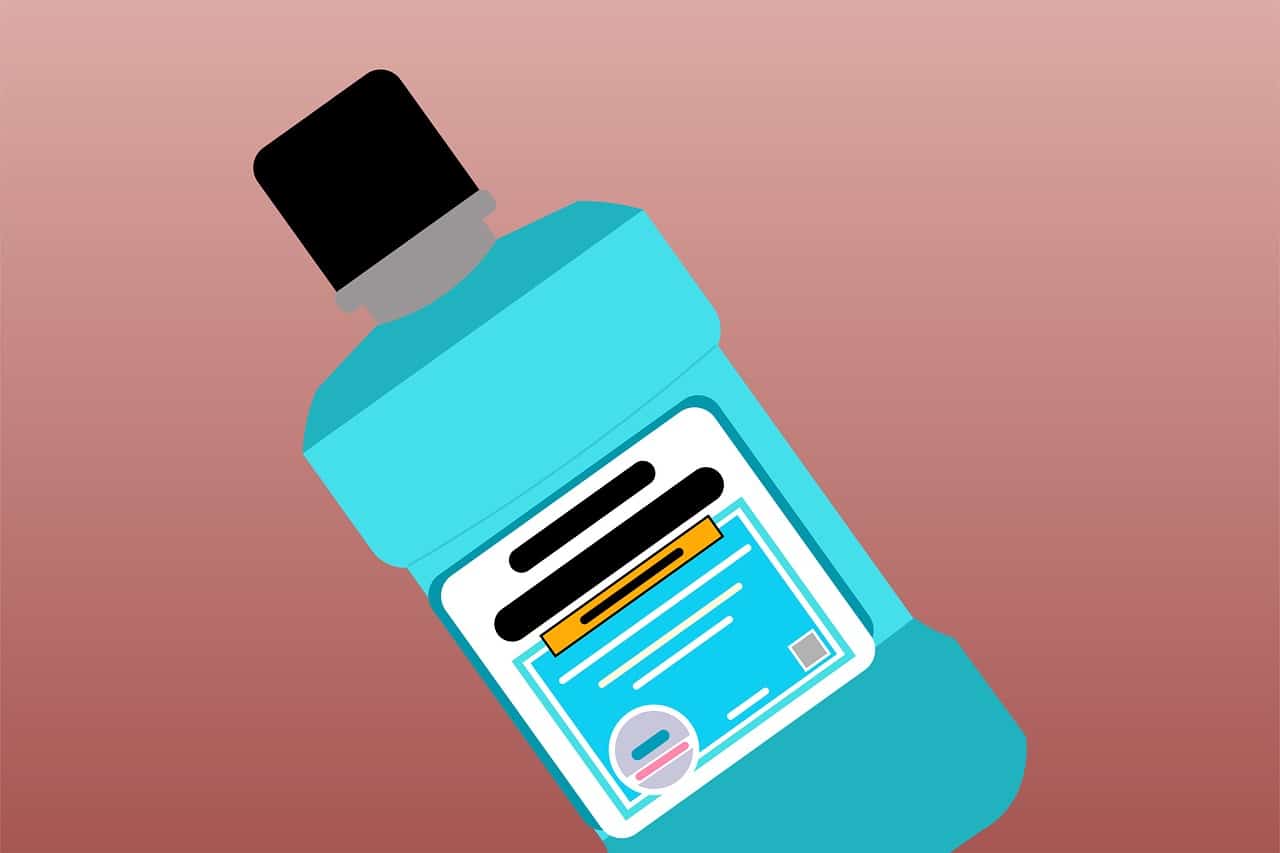 Another scientific investigation tested the viricidal properties of some oral rinses under conditions that mimicked the nasopharyngeal secretions. The report concluded that some of the formulations have significant SARS-CoV2 inactivating properties. This finding, according to them, might support the idea that oral rinses could reduce the viral load in saliva.

And finally, one report stated that two brands of mouthwash (Listerine and Chlorhexidine) “disrupted” the COVID-19 virus with little effect on the skin of the mouth that provides a barrier from the virus.

The idea that mouthwash can be used as protection against COVID-19 is promising, but experts remind the public that we still need more investigations and research. They explained there were limitations to the studies we currently have.

Some of these limitations include:

Nasal and Throat Sprays Against COVID-19

As we wait for further studies on mouthwash products, it’s interesting to learn that some institutions came up with nasal and throat sprays that can give protection against COVID.

Chula Pharmaceutical, for instance, said that their herbal (longan extract) nasal and throat spray “can reduce the amount of viruses that attach to the mucous membranes.”

Meanwhile, a Canadian company is set to test their throat and nasal spray that “would stop infection by COVID-19 and its variants”. Their investigation centered on bacteriophages that destroy bacteria. Now, the company said their researchers found a way to create “synthetic phages that destroy specific bacteria or viruses.” 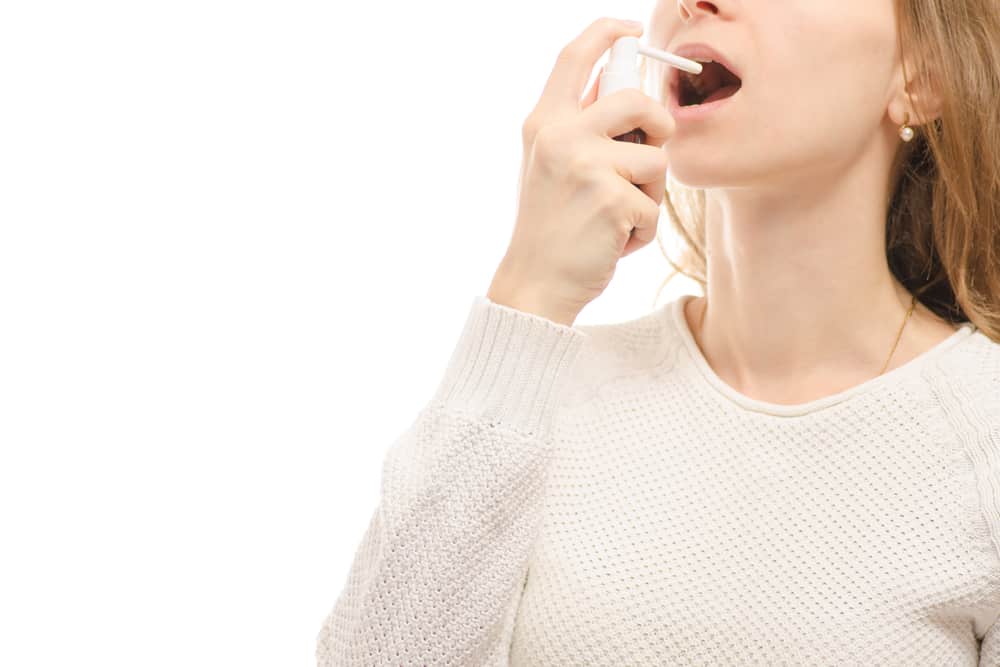 If scientists can prove that mouthwash products can offer protection against COVID-19, it would be such a huge help. In the meantime, here are some essential reminders:

And finally, keep in mind that mouthwash products cannot replace health and safety protocols. Continue to practice handwashing, physical distancing, and the wearing of masks and face shields.

The Truth Behind Ivermectin for COVID-19