Shutting Borders Amidst Omicron Threat: Does It Really Help? 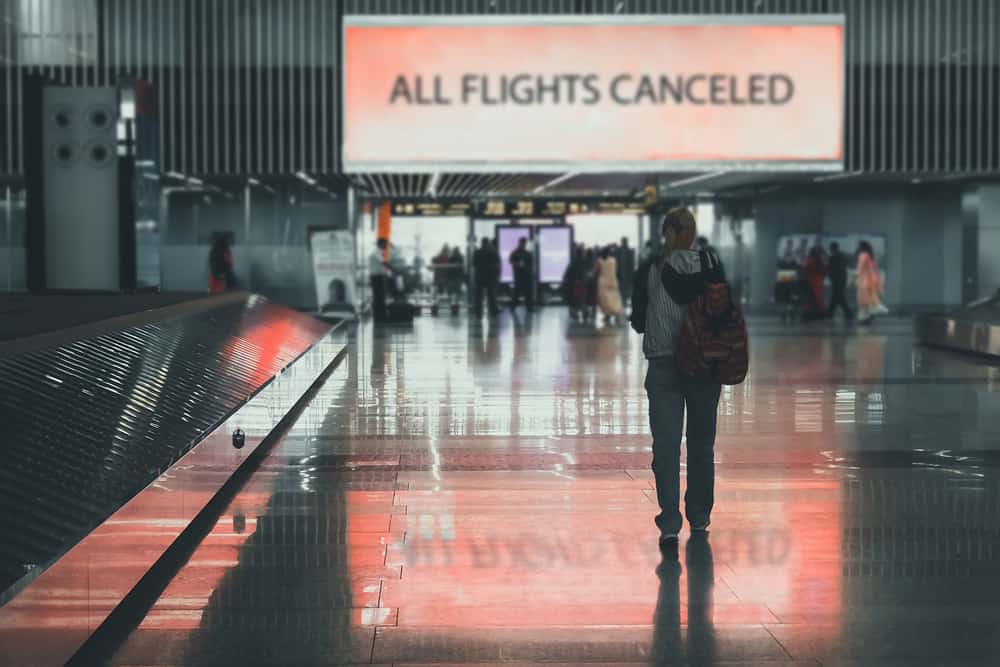 The discovery of the Omicron variant renews many people’s fears over the pandemic. After all, experts say the new variant has an unusually large number of mutations possibly capable of increased reinfection, transmissibility, and severity. Some even speculate that the Omicron can evade the protection provided by natural immunity and vaccination. Hence, it’s not surprising for many countries to issue travel bans. But will a stricter lock down policy stop Omicron?

Travel Bans Across the Globe Now in Effect

When the World Health Organization identified Omicron as a “variant of concern,” many countries imposed tougher travel restrictions.

Since the new variant was first tracked in South Africa, many governments quickly placed South African nations on the “red list.” Some of those who closed their doors are US, Germany, France, Canada, Turkey, India, Iran, Italy, Kuwait, and the Philippines.

Generally, this means they do not allow anyone from South African countries to enter their borders, or they could enter but only after satisfying some criteria, like having complete vaccination and undergoing strict quarantine for a number of days. Of course, non-essential travel is highly discouraged.

But, recently, several other countries announced that they, too, have detected Omicron. Among these countries are Germany, Belgium, Australia, Sweden, Scotland, Hong Kong, and Japan.

Nervous about the possibility of another surge, some nations, like Israel, have banned the arrival of foreign flights overnight. Australia, on the other hand, delayed reopening its borders for another 2 weeks.

Imposing a tougher lock down policy is no doubt helpful. It helps keep cases at bay while scientists determine how different Omicron is from other variants.

But are travel bans enough to stop Omicron?

Reports say they are not.

As mentioned, Omicron is already present in many countries. Furthermore, the word previously eased on travel bans following the rigorous vaccination efforts and a significant decrease in positive cases. Add that to the fact that not all countries have genomic sequencing methods that can detect the new variant. This means there could be more countries with Omicron by now.

Prior to the discovery of Omicron, South Africa was on the Philippines’ “green list.” But after WHO’s “variant of concern” announcement, the government also closed its doors to South African countries.

Furthermore, officials retracted their previous decision to allow vaccinated tourists to enter the country. Even returning vaccinated Filipinos may be required to undergo quarantine.

Advice From the World Health Organization

The WHO does not generally recommend blanket travel bans. Instead, they urge countries to take a science-based approach through surveillance and reporting of cases.

As for the public, they still highlight the importance of:

They also advised older people or those who are at risk of contracting a severe infection (people with comorbidities) to postpone any travel plans for the time being, especially if they are not yet fully vaccinated.

As a “knee jerk response” many countries shut their borders to nations with confirmed Omicron cases, fearing it is worse than Delta. But while it might help us buy time, reports say imposing a stricter lock down policy is not enough to stop the new variant from spreading. For this reason, following health and safety protocols and vaccination should still take priority.

World closing its doors to African countries due to omicron, https://www.aa.com.tr/en/americas/world-closing-its-doors-to-african-countries-due-to-omicron/2434131, Accessed December 1, 2021

Over-60s, vulnerable should postpone travel due to Omicron: WHO, https://news.abs-cbn.com/overseas/12/01/21/over-60s-vulnerable-should-postpone-travel-due-to-omicron-who, Accessed December 1, 2021

COVID Vaccines vs. The Delta variant