This is why people shouldn't self-medicate!

The Truth Behind Ivermectin for COVID-19 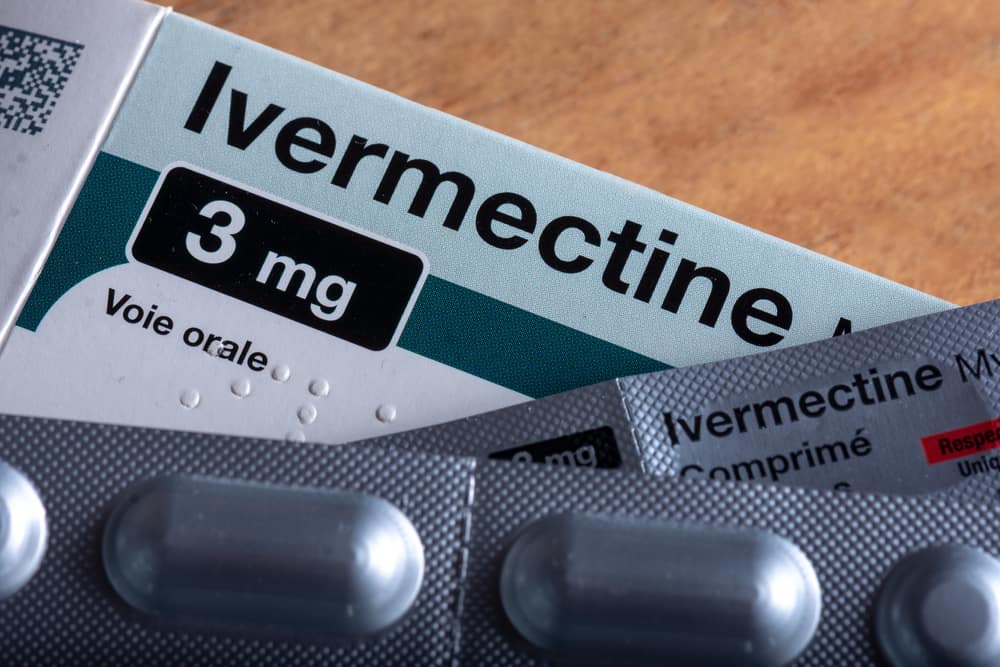 With the number of cases soaring daily, supplies for key medications against COVID-19, such as remdesivir, have been running low. And even if they are available, they often cost thousands of pesos per dose. For many people, this calls for the use of ivermectin, an affordable drug that some reports claim to be effective in treating SARS-CoV2 infections. But why do experts say that ivermectin is not effective? What’s the truth about this “wonder drug?”

Experts warn the public against the use of ivermectin for animals

Ivermectin is an approved veterinary anti-parasitic drug discovered in Japan. Due to its ability to kill a wide range of parasites in animals, veterinarians and livestock owners call it a “wonder drug.”

After Merck’s research laboratories made preparations for humans, ivermectin further proved its wonders; it helped treat two of the most devastating parasitic infections which affected billions of people in the tropics: Onchocerciasis and Lymphatic filariasis1.

The premise behind ivermectin in treating COVID-19

When used correctly, ivermectin is an effective anti-parasitic medicine. But can it help treat COVID-19 infections?

One research2 concluded that ivermectin can significantly reduce the SARS-CoV2 viral RNA within 48 hours. However, the drug showed this viral inhibitory property in vitro or outside a living organism.

Other in vitro studies likewise pointed out that ivermectin can have the necessary anti-viral efficacy; however, the administered doses in those studies were up to a hundred times higher than the approved use for humans3.

And while some reports4 indicated the ivermectin “is generally well tolerated at higher doses and more frequent regimens,” experts are highly against the idea.

We also have scientific investigations involving human participants, but they typically have concerning limitations3. Some of these limitations include:

Ivermectin is not an effective treatment for COVID-19

With the misinformation going around about ivermectin, it’s crucial to take note of the following reminders from various health institutions.

Merck5, the maker of ivermectin medicine for human use, issued a statement saying that to date, their analysis showed no scientific basis on the therapeutic effects of the drug against COVID-19 from pre-clinical studies. They also noted the concerning lack of safety data in the studies currently available.

The World Health Organization (WHO)6 and European Medicines Agency (EMA)7 also do not recommend the use of ivermectin for COVID-19 outside controlled clinical trials. 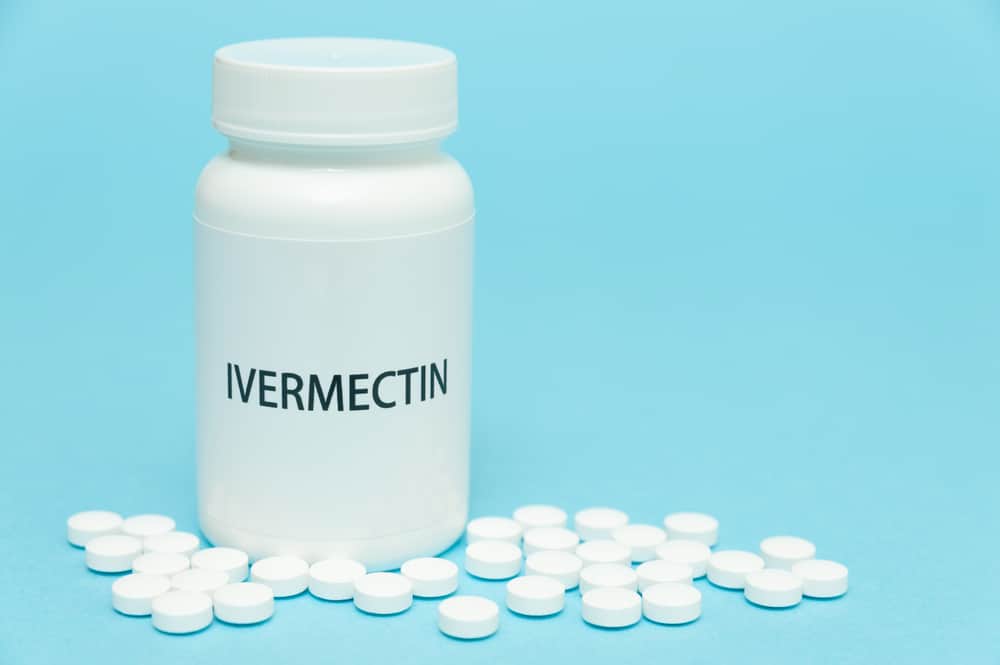 The Philippine Food and Drug Administration (FDA)8 strongly advises the public against the purchase and use of veterinary ivermectin. In their statement, the FDA reminded the people that currently, the only available ivermectin for human use in the country is in topical form and it can only be obtained with a doctor’s prescription.

On March 31, “concerned parties” applied for the product registration of ivermectin medicine for humans in the Philippine FDA. As of this writing, the administration is processing the registration11.

In another report9, the Department of Health (DOH) issued a warning for physicians who prescribe ivermectin in treating COVID-19 infections. The DOH stated that doctors who prescribe the drug for intentions outside its approved use risk losing their license.