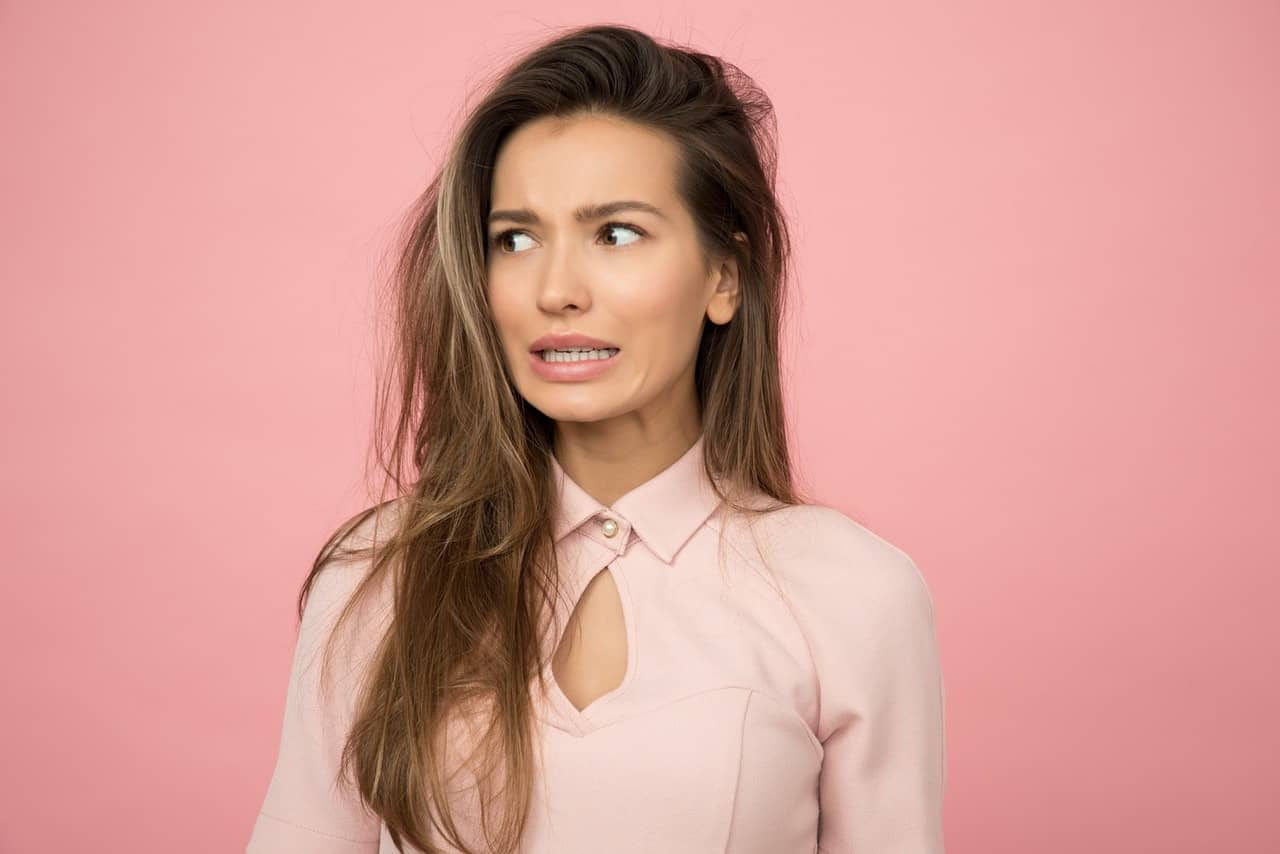 Changing an accent is not an easy thing to do. In many cases, even after a person masters a second language, their accent still seeps through. So, when an Australian woman started speaking with an Irish accent after tonsil surgery, people could not help but react with awe. After all, the woman had never been to Ireland before! Experts say it’s Foreign Accent Syndrome, but how does one develop it?

Angie Yen and her surprising journey

A dentist from Brisbane, 27-year old Angie Yen, was in the shower getting ready for an interview when she began singing in a voice she didn’t recognize. Her Australian accent was gone – in its place was an unfamiliar accent.

Troubled, Yen called a friend who travels around the world, hoping he knew that kind of accent she has. “You sound like an Irish,” her friend told her.

Yen took to social media and explained that ten days before, she had her tonsils removed. After the operation, all seemed well. She had no issues talking or eating; her only complaint was her sore throat, for which she received painkillers.

Then, ten days later, she was doing an interview with an Irish accent despite never having been to Ireland. 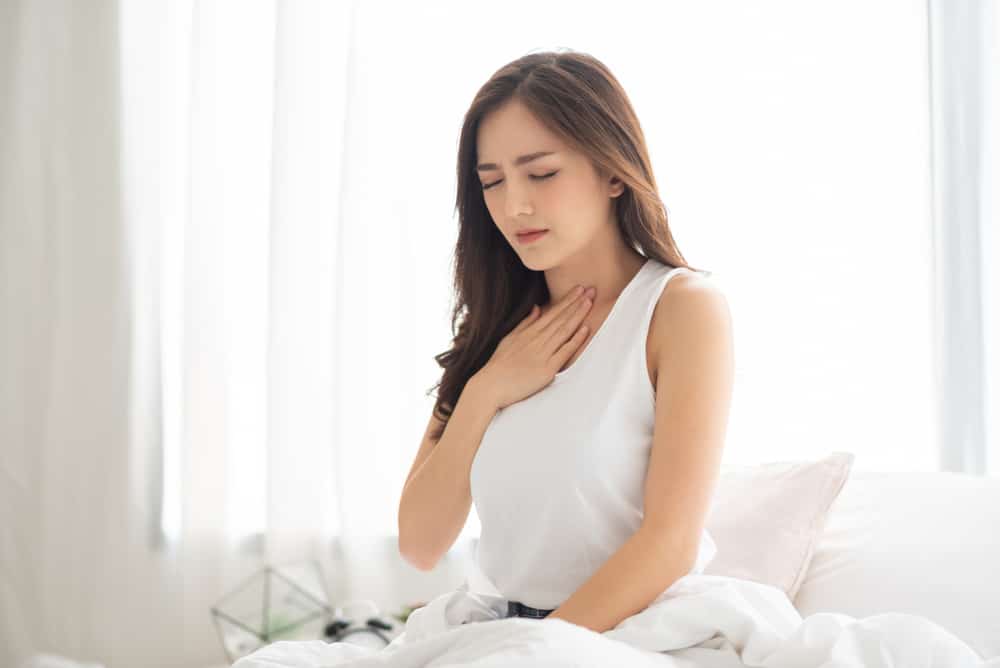 While others are skeptical, experts say Yen probably has Foreign Accent Syndrome, a disorder where a person experiences a change in her speech and is perceived to speak with a “foreign” accent².

A report published in the Journal of Neurology, Neurosurgery, and Psychiatry also calls it “an unusual consequence of structural neurological damage, but may sometimes represent a functional neurological disorder.”³

Potential triggers for this condition include:

Still, the exact reason why it develops is not exactly well understood.

In the past 100 years, less than 100 people have been diagnosed with foreign accent syndrome⁴. When they do, they sometimes make it to the news.

A few years back, a mother from Texas woke up from a jaw surgery with a British accent. Authorities believed the doctors might have pinched a nerve⁴. Similarly, a woman from Arizona slept with an intense headache and woke up speaking with a British inflection⁶.

How long does the condition last, and what’s the treatment?

Since Foreign Accent Syndrome is a rare condition, it’s difficult to tell how long it truly lasts. However, the data from 49 people worldwide who have experienced this shows that it may last anywhere from 2 months to 18 years³.

Treatment is another grey area. Reports say patients can consider treating it using speech-language therapy where the patient intentionally changes the way they pronounce certain vowels and consonants².

Foreign Accent Syndrome may come in other forms

Besides developing a foreign accent, experts² say a patient may also experience speech changes, like:

As of now, Yen is trying to look for a neurologist to help her

As of this writing, Angie Yen still has an Irish accent, although some friends point out that her Australian inflection is starting to resurface.

In her latest post, Yen said she has been looking for a neurologist specializing in her case, but no luck yet. She also mentioned that her medical bills are piling up.

Despite this, the young woman is hopeful that her journey will shed more light on the rare condition.

2) What is Foreign Accent Syndrome?
https://websites.utdallas.edu/research/FAS/
Accessed May 14, 2021

4) A Knock on the Head Can Give You the British Accent of Your Dreams
https://connect.mayoclinic.org/2016/06/30/a-knock-on-the-head-can-give-you-the-british-accent-of-your-dreams/
Accessed May 14, 2021

6) How a woman in Arizona woke up with British accent
https://www.foxnews.com/health/arizona-woman-woke-up-with-british-accent
Accessed May 14, 2021

Bell’s Palsy vs Stroke: What’s the Difference and How to Spot it?