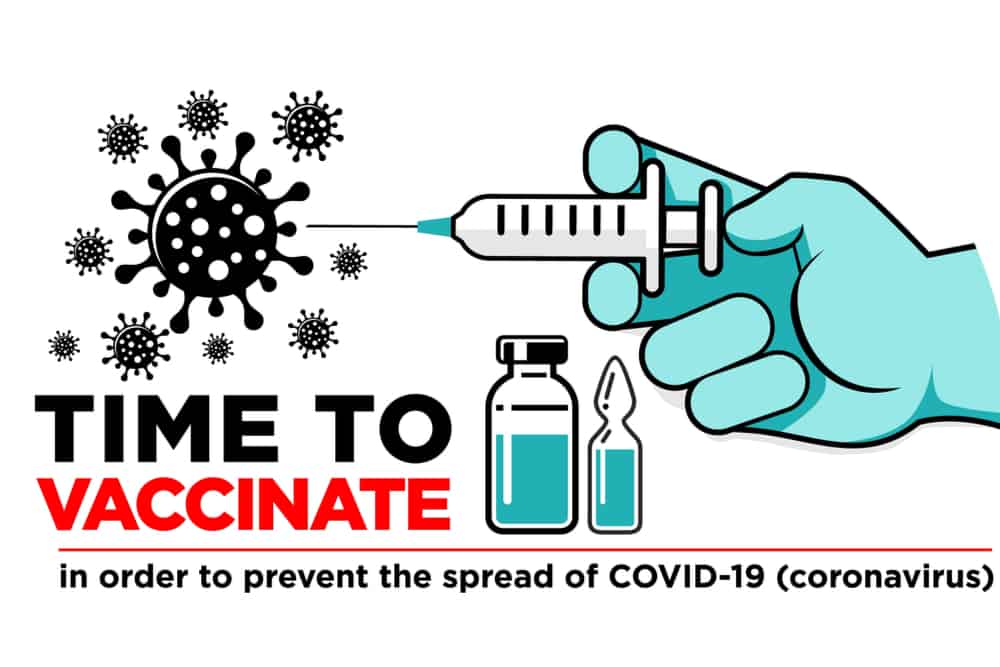 A recent study about the Sinovac vaccine prompted researchers to push for the administration of 3rd dose to increase protection against the feared delta variant. Here’s the latest development on the 3rd dose of the Sinovac COVID vaccine.

Those Who Had Sinovac Might Need a 3rd Dose – Experts

Research leaders facilitating the late-stage human clinical trial of China’s Sinovac recently recommended a third dose of the shot after an in vitro study revealed that the antibodies produced against the threatening delta variant were four times lower than the antibodies the vaccine produced to fight the original SARS-CoV2 strain.

It is worth noting that Chinese researchers also found a three-fold reduction in the protective antibodies produced by Sinovac against the delta variant before the recommendation from Chilean research leaders.

Another thing that prompted researchers to push for the 3rd dose of the Sinovac COVID vaccine is the “drop-off” in protective antibodies six months after the 2nd dose. Authorities said less than 3% of individuals contracted COVID-19 six months after their 2nd shot, but the drop in antibodies indicates the need for a 3rd booster dose to provide enhanced protection.

Other Countries on 3rd Dose of COVID Vaccine

Chile is not alone in its call for the 3rd dose of COVID vaccine. Like Indonesia and Thailand, several countries also have plans to provide a 3rd booster shot to their citizens. On the other hand, the Dominican Republic has already confirmed that they will give the 3rd dose, starting with their healthcare workers.

The World Health Organization has already issued a statement saying richer countries should donate vaccines instead of using them as boosters since many people have yet to receive their first jab. A representative from WHO also highlighted that currently, there’s still no scientific evidence that a 3rd booster dose is definitely needed.

Sinovac’s Performance According to the World Health Organization

The guidelines released by WHO regarding Sinovac stated that the Chinese vaccine is:

The WHO also mentioned that there’s still no substantive data available to determine if Sinovac prevents SARS-CoV2 transmission.

Amidst calls for the purchase of vaccines with higher efficacy rates, the Philippine vaccine czar said the government only purchases vaccines thoroughly examined by the vaccine expert panel composed of top doctors and vaccine specialists.

He also added that all vaccines with Emergency Use Authorization from the Philippine FDA had performed better in real-world scenarios than clinical trials. The official also quoted that Sinovac is 90% effective against severe infection in Uruguay and 94% effective in protecting the healthcare workers in Indonesia.

The Best Vaccine is the One Available – DOH

In their press release, the Department of Health reiterated that all COVID vaccines with Emergency Use Authorization effectively prevent severe illness and deaths. They encourage the public to get vaccinated as soon as possible to protect themselves and their loved ones.

Chilean research leaders recommend the 3rd dose of the Sinovac COVID vaccine to offer enhanced protection against the delta variant. On the other hand, the WHO said rich countries should donate vaccines instead of using them as boosters because there’s still no scientific data to back the need for a third jab. The Department of Health urges the public to get the vaccine as soon as possible.

WHO says rich countries should donate vaccines, not use boosters
https://www.pbs.org/newshour/world/who-says-rich-countries-should-donate-vaccines-not-use-boosters
Accessed July 16, 2021

The Sinovac COVID-19 vaccine: What you need to know
https://www.who.int/news-room/feature-stories/detail/the-sinovac-covid-19-vaccine-what-you-need-to-know
Accessed July 16, 2021

DOH: ALL COVID-19 VACCINES WITH EUA EFFECTIVE IN PREVENTING SEVERE ILLNESS AND DEATHS; REITERATES THAT THE BEST VACCINE IS THE ONE AVAILABLE
https://doh.gov.ph/press-release/DOH-ALL-COVID-19-VACCINES-WITH-EUA-EFFECTIVE-IN-PREVENTING-SEVERE-ILLNESS-AND-DEATHS-REITERATES-THAT-THE-BEST-VACCINE-IS-THE-ONE-AVAILABLE
Accessed July 16, 2021

Symptoms of Delta Variant COVID Infection: Are They More Severe?