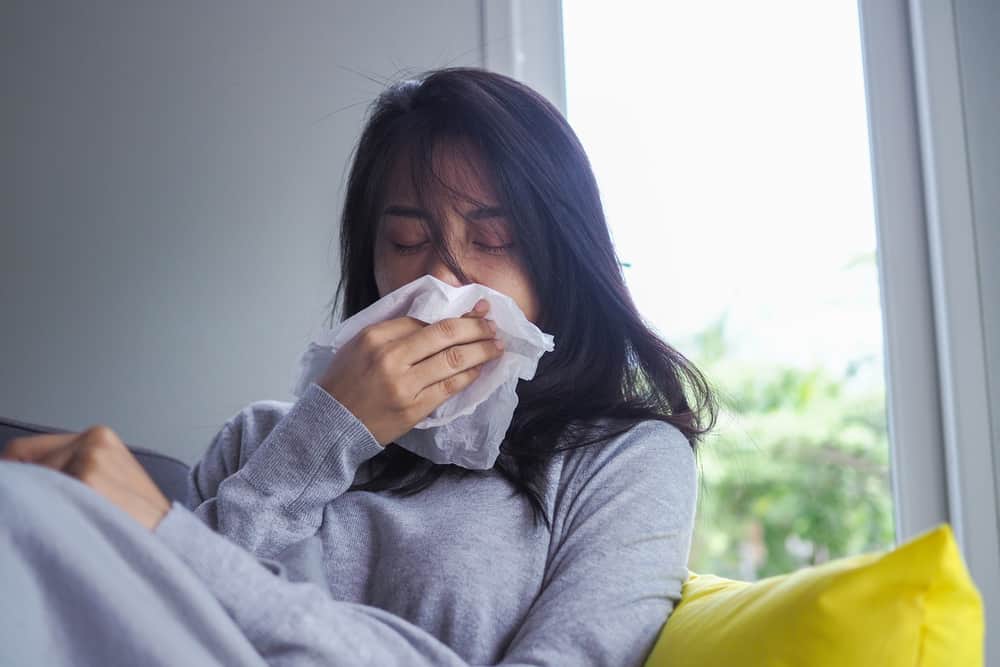 Emphysema is a progressive disease of the lung that is categorized as a form of Chronic Obstructive Pulmonary Disease (COPD). It is a common, preventable, and treatable condition. It presents with persistent respiratory symptoms and limitations on airflow due to alveolar and/or airway aberrations. The disease is typically caused by a significant exposure to noxious gases or particles. Between genders, men at the age of 50-70 years old are more prone to developing emphysema. The presentation of emphysema may overlap with chronic bronchitis.

Emphysema primarily involves alveolar destruction and airway enlargement. The alveoli are small, fragile sacs with thin walls at the very end of the respiratory tract (in the lower airways, within the lungs).

These air-filled sacs usually cluster together at the end of bronchial tubes within the lungs. The alveoli is the site at which oxygen is delivered into the blood and carbon dioxide is removed from the body. In emphysema, the alveoli may be destroyed, collapsed, narrowed, overinflated, or stretched, causing 2 major pathologic consequences:

As emphysema develops, the lungs produce more mucus which the patient will cough out as phlegm. It is important for patients to take note of the color of this phlegm, which may range from clear, white, green, reddish (blood tinged), or yellow. This may imply that the patient has acquired a concomitant respiratory infection such as pneumonia or tuberculosis. It is also necessary to monitor for an increase in phlegm or sputum production.

Patients with emphysema are advised to cough out their phlegm on a tissue in order to observe its color. If changes are present, it is best to seek medical assistance.

Management of cough and phlegm with emphysema

Management goals for the treatment of patients with emphysema should focus on improving quality of life, controlling symptoms, and preventing complications, as lung tissue cannot regenerate or undergo repairs. Treatment options available for patients include the following:

The association between emphysema and smoking has been well established, and it is considered the number one risk factor for its development, this is because smoking cigarettes can directly destroy lung tissue and cause irritation of the airways. In doing so, it causes your airway to swell and produce mucus as a defense against the noxious substances entering the lungs.

This leads to the development of shortness of breath and is responsible for the phlegm that patients with this condition may expectorate. There are also other variables that play a role in increasing the risk for the development of emphysema and these are as follows:

Aside from increased mucus production, those with emphysema may experience:

It is important to not that some of these symptoms may not be evident during the early course of the disease. This is because they typically arise due to significant damage to the lungs.

Some early signs of developing emphysema may be a shortness of breath and/or abnormal fatigue even without physical exertion. However, these symptoms are not unique to emphysema, and so would require further check-up and consultation.

Patients with emphysema may also experience other respiratory conditions, such as chronic bronchitis, pneumonia, tuberculosis, and other infectious lung conditions.

Patients with this condition, if untreated with no changes in exposure to damaging cigarette smoke and pollutants, may lead to the development of very severe COPD. Emphysema patients are also at risk of developing very dangerous respiratory infections such as tuberculosis and pneumonia.

Emphysema is a very serious, yet easily preventable and treatable, chronic inflammatory disease of the respiratory tract. It is a form of chronic obstructive pulmonary disease (COPD) that damages the alveoli of the lungs. This disease may present with symptoms such as obstructed airflow and increased mucus production.

The phlegm in emphysema can be very telling, as its color may indicate the need to seek medical consultation for treatment of a possible respiratory infection. Doctors suggest that patients with emphysema quit smoking, avoid air pollutants and chemicals, and seek out adequate medical care when symptoms emerge.

Increase in Mucus and Change in Color https://copd.net/symptoms/mucus/

9 Signs and Symptoms of Emphysema