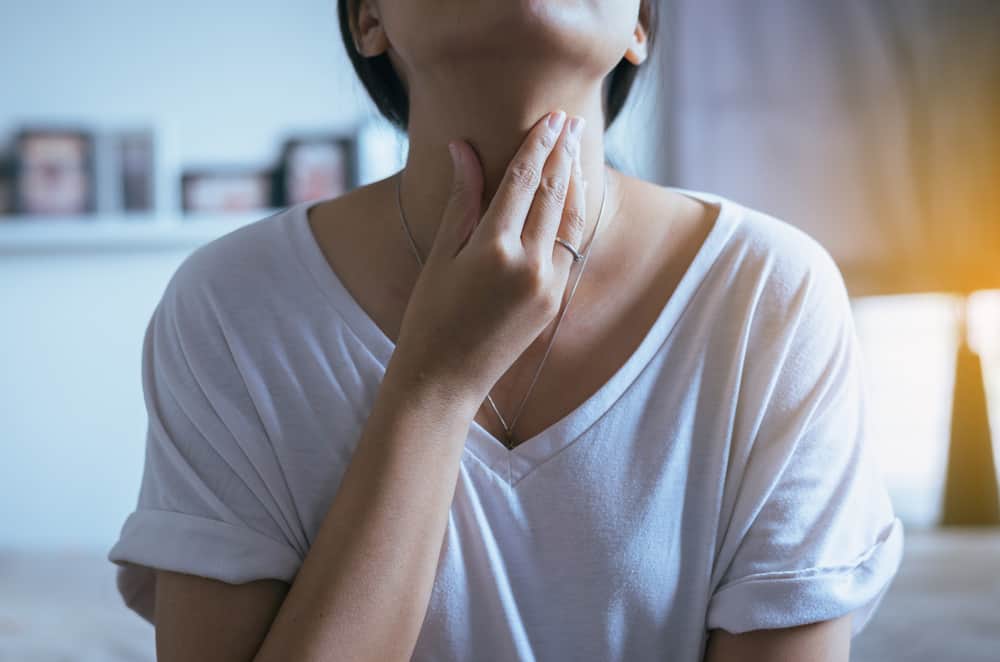 Mucus is the unsung hero of the human body—and with good reason. Apart from mucosal secretions in the eyes and in the reproductive organs, the phlegm that we observe in our mouth and throats are also part of this repertoire of special bodily fluids worth paying attention to. In particular, knowing the phlegm color meanings is important.

Mucus in general is used in modeling immune system behavior by experts according to the Annual Review of Cell and Developmental Biology. For most regular people not involved in the medical science, it’s simply one of our body’s silent fighters against infection or irritants.

Despite this, not all phlegm colors are created equally. It is a unique feature of the body that can serve as a thermostat if you are still okay or if you already need to seek medical help for your phlegm buildup. Like a rainbow, there’s a spectrum of phlegm color meanings and some of these colors require urgent medical attention. Getting to know the basics of these color meanings can go a long way in averting a full blown medical disaster.

Like most mucosal elements, phlegm is made up of protein, lipids, and the mucin which gives it the gooey texture that we observe in our phlegm at any given time. As such, phlegm color meanings are important to decode or understand fully so you know the implications of having a certain color of phlegm along with your other symptoms in the body.

When the body is infected in some way, the mucus changes its thickness and adapts a more sticky consistency compared to the normal phlegm. A certain level of phlegm is normal but a consistent consolidation on the airways or inside of your lungs can be very fatal especially to immunocompromised patients (ex. those with asthma or existing respiratory disease).

In other cases, a frothy phlegm coupled with a certain color also has its indications on what kind of specialist is required. Green phlegm with froth may require a pulmonologist while pink phlegm with froth is more severe and potentially requires a cardiologist if it’s caused by heart failure. Copious amounts of blood in sputum, on the other hand, indicates a classic symptom of tuberculosis and also needs a checkup.

The existence of phlegm is still generally a good sign. It usually means your body is actively fighting off an unseen enemy like a viral or bacterial infection.

Here is a list of some colors of phlegm and its potential indications or meaning:

Phlegm Color Meanings: What It Could Be Saying About Your Health

The body is fighting off something irritating your body system. It retains the moisture in your system and prevents certain bacteria like candida from taking hold of your body in some way. If it increases in volume, there’s a possibility that the body is more aggressively fighting off something as part of the function of your immune system. Hydrating with lots of fluids usually helps clear up the phlegm of this sort eventually. This type of phlegm is not something to worry about.

White and sometimes bubbly phlegm is usually present in an asthma attack or some other respiratory disease. It’s more important if you have an underlying respiratory issue or a history of respiratory problems in childhood. You can also observe more amounts of this coming out of your body after taking maintenance anti-asthma medication. Certain medications like Ventolin are designed the expel the phlegm out and put it out of your system.

A phlegm that’s gray in color is popular among smokers or those who have exposure to elements like coal. You also need to get a checkup for phlegm of this color to rule out infections or other complications.

According to the Wexner Medical Center of Ohio State University, these two colors indicate an infection in the body. On its own, it does not reveal much. But combining this symptom with other symptoms like fever, body chills, malaise, and sore throat may indicate a medical condition. Usually, the best way to determine for sure is by getting a checkup with a health practitioner in the soonest possible time.

Things get really serious with brown phlegm. It indicates a more severe problem in the lungs like pneumonia, cystic fibrosis, or bronchiectasis. This is especially true if it goes beyond the regular infection that is cured by oral antibiotics.

In some cases, you will need a greater medical intervention like a constant IV drip of antibiotics. If there are underlying conditions that lead to this issue, you need constant medical attention for a phlegm of this type.

Infections can also sometimes cause red or pink phlegm due to fresh blood finding its way on your sputum. It also appears in some cases of cancer so medical interpretation is important for this type of phlegm. If you smoke or have other pre-existing habits that specifically puts your lungs at risk, seek medical help immediately.

Black phlegm is indicative of a fungal infection. It can also be seen in people who work in coal mines as the coal can get into their lungs.

Decoding phlegm colors is not a definitive diagnostic tool. You should always consult a doctor especially for the rarer colors of phlegm observed in your sputum or elsewhere. If you have a regular color of phlegm that suddenly changes, have yourself checked by a medical specialist. This will ensure that you can prevent developing more serious problems like chronic lung disease.

What Is a Dry Cough and Should I Be Worried About It?