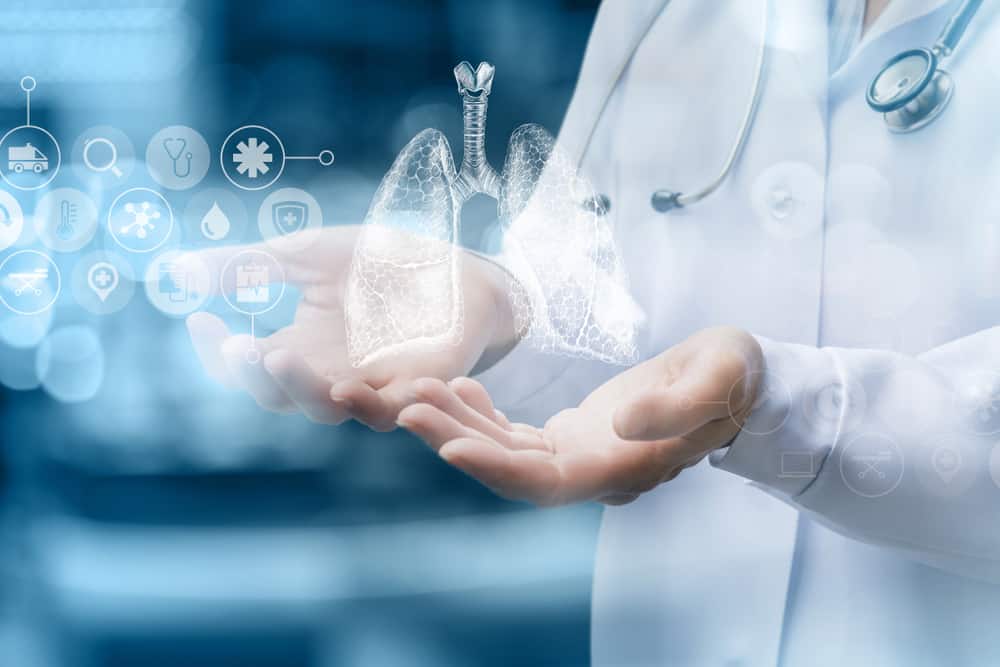 To better understand the most important facts about lung health, we must first define what a person’s lungs actually do. The lungs are a major part of the respiratory system, or the system responsible for breathing.

Whenever a person breathes, the respiratory system takes in oxygen from the air, and expels carbon dioxide from the body. The lungs absorb the oxygen, and then distribute it through blood vessels to different parts of the body.

All of the cells in our body require oxygen to function, so lungs are a very important organ. Lungs are crucial to our survival.

This means that if there are any illnesses or diseases that affect our lungs, it would have dire effects on our overall health. And knowing the important facts about lung health can help you keep your lungs healthy and in tip-top shape.

One of the most important facts about lung health is knowing what illnesses can affect the lungs. Here are some of the more common lung problems that people experience:

Asthma is a lung condition causes a person’s airways to swell and narrow, and makes it hard for a person to breathe. Dust, pollen, air pollution, smoke, cold air, etc. can all trigger asthma.

COPD is a condition wherein the person’s air sacs in their lungs is damaged. Another condition related to the disease, chronic bronchitis is defined as the mucus buildup in the air passages.

A type of cancer that causes cells in the lungs to grow abnormally, eventually causing damage to the lungs.

Pneumonia is an infection in the lungs that caused by either a virus, bacteria, or fungus. This makes breathing difficult, and can cause permanent damage or even death if left untreated.

Tuberculosis is a contagious disease that is caused by a bacteria called mycobacterium tuberculosis. If left untreated, it can damage a person’s lungs and can lead to death.

Influenza or flu is a viral infection caused by the influenza virus. It can potentially cause pneumonia for those with weak immune systems.

Important facts about lung health: Statistics in the Philippines

When it comes to lung health in the Philippines, certain illnesses and diseases are more common than others.

The top 3 lung problems in the Philippines are pneumonia, COPD, and tuberculosis, which take the third, sixth and ninth spots, respectively.

One of the major causes of these conditions is the lack of healthcare available to most Filipinos, as well as malnutrition and air pollution, especially in Metro Manila.

In the case of tuberculosis, though it is a curable disease, some patients do not get diagnosed properly. Tuberculosis is an airborne disease, and the carrier can spread it to other people whom they may come in contact with.

One of the more important facts about lung health is that it is caused by a range of factors. These may cause an array of symptoms, from the mild to the severe.

Here are some of the more common causes of lung problems:

All of these things can potentially cause lung disease. Smoking and exposure to radon gas in particular are both known to cause lung cancer.

Air pollution is another cause for concern, especially for those living in the city. Irritants in the air may make it hard for one to breathe. In places near factories or with dense traffic, people may experience difficulty breathing on the daily, further aggravating their symptoms.

One of the more important facts about lung health is that you can make small changes to take better care of your lungs and prevent symptoms from worsening. There are a number of things that you can do to help make sure that your lungs stay healthy and free from disease.

Here are some of the lifestyle changes that you can adopt for better respiratory health.

For those suffering from COPD, here are some home remedies that can help alleviate the symptoms:

After learning the important facts about lung health, you can make better decisions to protect your respiratory system. Simple lifestyle changes such as not smoking, avoiding secondhand smoke, wearing a mask in public, and leading a healthy, active lifestyle can protect your lungs from disease and boost your quality of life.

Chronic Obstructive Pulmonary Disease (COPD): All You Need To Know