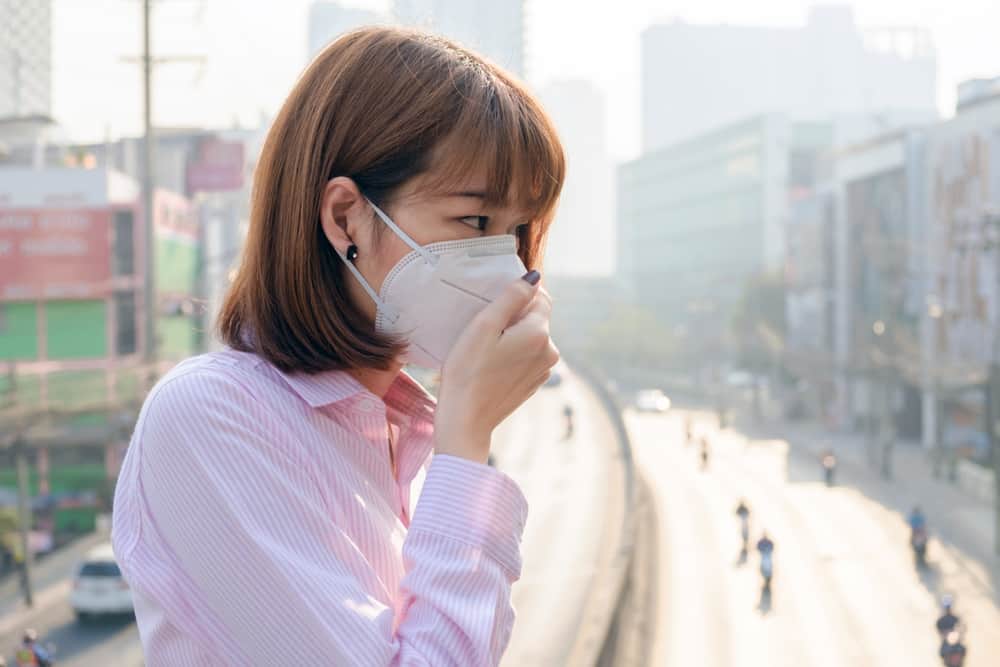 What Does it Mean to Have Chronic Bronchitis?

Before we look into the causes of chronic bronchitis in adults, let’s first define this respiratory condition.

Chronic bronchitis is one of the two main forms of chronic obstructive pulmonary disease (COPD) alongside emphysema.

In chronic bronchitis, the patient’s difficulty of breathing comes from the long-term inflammation of the bronchi, the tubes that carry the air to the lungs.

With inflamed bronchi, the air cannot travel as efficiently as it should, causing symptoms like shortness of breath and chest discomfort.

A person most probably has chronic bronchitis when they exhibit coughing with mucus most days for at least 3 months, with bouts recurring within at least 2 years.

But of course, other causes of productive coughing, like tuberculosis, must be ruled out before the doctor finally makes their diagnosis.

Now that you have a better idea of what happens during chronic bronchitis, let’s talk about its causes.

Like what we mentioned earlier, this form of COPD happens due to the long-term inflammation of the bronchi. But, what causes the inflammation?

According to reports, the most common cause of inflammation is prolonged and regular exposure to lung irritants. During this long-term exposure:

When it comes to chronic bronchitis causes, you must be wondering: what “lung irritants” can trigger the inflammation?

To discuss them in detail, let’s proceed with the modifiable and non-modifiable risk factors for chronic bronchitis.

The following modifiable risk factors will answer the question, what lung irritants can cause chronic bronchitis?

Living with a Smoker

Frequent exposure to second-hand smoke is also one of the causes of chronic bronchitis in adults.

For this reason, people who are living with a smoker or those who are in regular contact with someone who’s smoking are also at risk.

Living in an Area with High Levels of Pollution

Working in Places with Chemical Inhalants

A few run-ins with lung irritants from time to time may not be a cause of concern, but if your work involves chemical inhalants, the risk of developing chronic bronchitis increases.

The following jobs may put a person at a higher risk for chronic bronchitis:

For one, age is a common risk factor. According to reports, the symptoms of chronic bronchitis usually manifest when the patients are at least 40 years old.

Genes sometimes come into play, too.

Besides knowing about the chronic bronchitis causes, you may also be interested to learn about prevention.

Generally, the best way to prevent chronic bronchitis is to take care of the modifiable risk factors. That means:

Chronic bronchitis is not curable. The best that the patient can do is to manage its symptoms. For this reason, understanding and possibly eliminating the modifiable chronic bronchitis causes is the best course of action to prevent this condition from developing.

How to Increase Your Lung Capacity for Sports