COPD Causes and Smoking: What You Need to Know 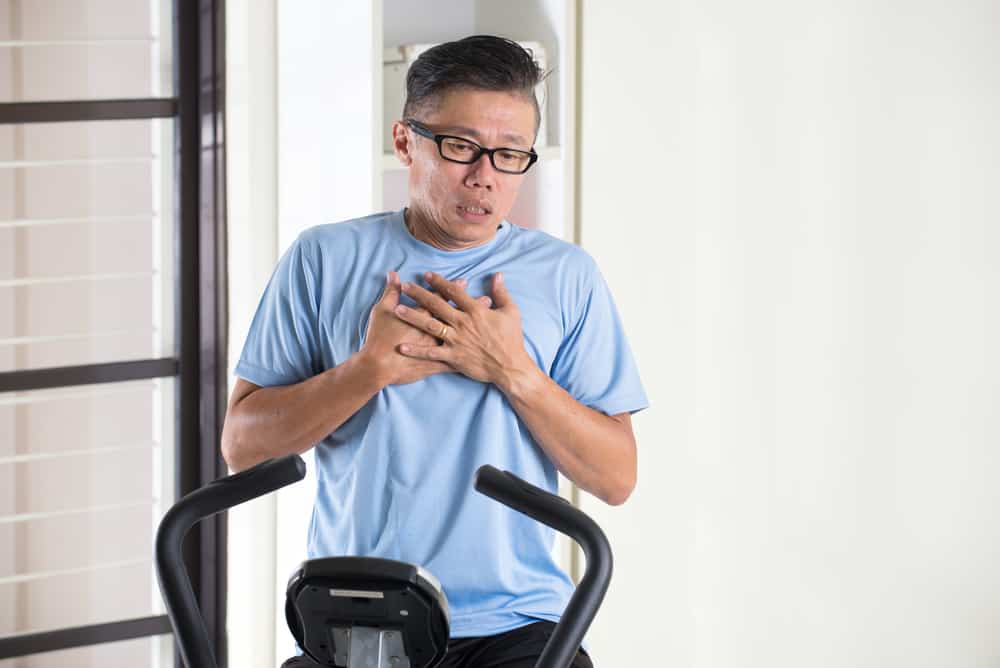 COPD, or chronic obstructive pulmonary disease, affects millions of people worldwide. While smoking is the most common cause of COPD, there are also other COPD causes that people should be aware of.

In addition, it is also important for people to know what forms of COPD treatments are available to help ease their illness.

What are some COPD causes?

The term COPD itself does not refer to one specific disease or condition, but a group of illnesses that make breathing difficult. Here are some of the possible causes of COPD.

The main cause of COPD is smoking. In fact, it is estimated that about 85-90% of cases of COPD are brought about by smoking.

The reason behind this is that cigarette smoke is composed of thousands of different chemical compounds. And most of these compounds can irritate or cause harm to a person’s lungs and air passages whenever a person smokes. And the longer a person smokes, the worse their symptoms become.

What happens when a person smokes is that the smoke they inhale irritates their lungs and airways. Over time, smokers can develop emphysema, which is a lung condition that causes shortness of breath, and chronic bronchitis, which is an irritation of the bronchial tubes.

Both bronchitis and emphysema collectively belong to diseases under COPD.

Smoking cigarettes, pipes, and other forms of tobacco all have the same effects, and are all just as equally harmful to a person’s lungs. Secondhand smoke can also cause a person to have COPD. This is why smokers pose a risk not only to themselves, but also to the people around them.

In order to recover from COPD, smokers need to quit smoking as soon as possible. The sooner they quit, the less damage their lungs and airways receive, and the easier it would be for the respiratory system to recover from the damage caused by smoking.

Another cause of COPD is air pollution. Irritants in the air can irritate a person’s lungs, and long-term exposure to air pollution can cause an otherwise healthy person to develop COPD.

In particular, emissions from factories, vehicles, power plants, etc. all contribute to air pollution. This is why living in areas where there are a lot of factories, or areas near highways can pose a health hazard because of the added risk of air pollution.

Workplace exposure is also one of the possible COPD causes. There are certain types of substances found in the workplace that can increase a person’s risk of developing COPD.

Here are some of these substances:

Prolonged exposure to these substances can irritate the lungs and airways and cause COPD.

The most common workplaces where these substances can be found are factories and construction sites. This is why it is important for workers in these places to practice workplace safety and wear masks to limit their exposure to these harmful substances.

What are the available COPD treatments?

At the moment, there is still no cure for COPD. This means that a person with COPD would need to take steps to help manage their condition.

Here are some of the possible forms of COPD treatment that a person can undergo:

Bronchodilators are a type of medicine that relaxes the airways and makes it easier to breathe. These are sometimes prescribed to patients with COPD in order to help them breathe better.

In some cases, an inhaled steroid might also be prescribed by your doctor. Inhaled steroids are designed to reduce inflammation, and are often used in conjunction with bronchodilators to help relieve any difficulty in breathing.

People with thick phlegm might also be given mucolytics to help thin out the mucus and makes it easier to cough it up.

Lifestyle changes are also important when it comes to treating COPD.

Eating healthy and engaging in daily exercise is also important as these activities can help strengthen a person’s lungs and helps it recover from the damage caused by smoking.

Pulmonary rehabilitation is another option for very symptomatic COPD patients. This form of treatment focuses on strengthening a person’s lungs, and can make it possible for people with COPD to undergo physical activity without quickly running out of breath.

Chronic Obstructive Pulmonary Disease (COPD): All You Need To Know

The Health Benefits of Quitting Smoking