How to Live with Adult Asthma 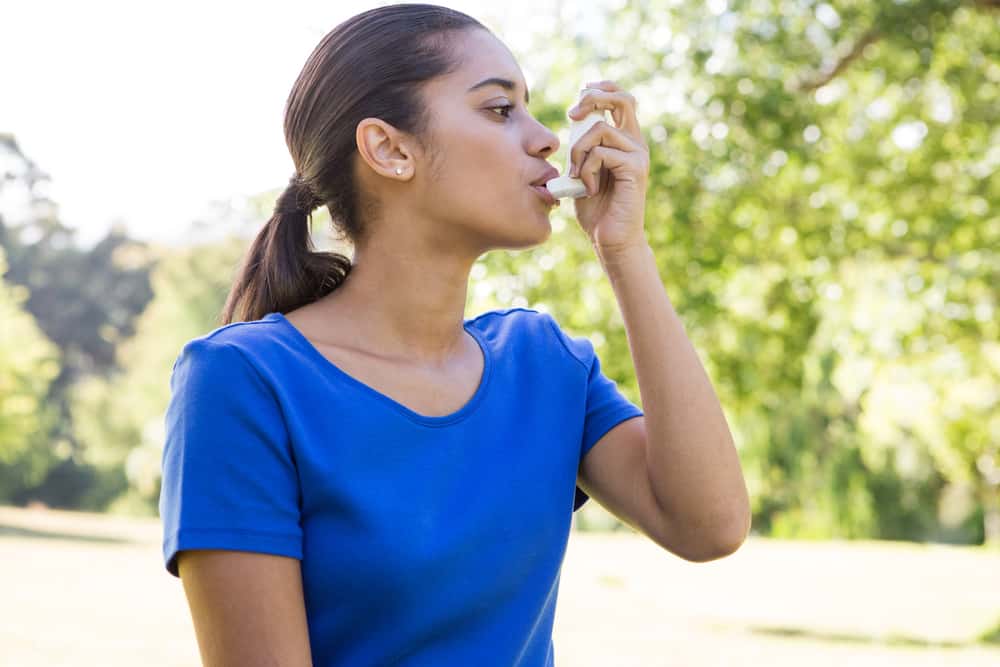 Most people consider asthma as an onset disease that normally takes place in the developing years of a child. However, adult asthma cases are on the rise. This article sums up all you need to know about it and how you can manage asthma as an adult.

Contrary to popular belief, asthma can strike at any age. Some people may show signs in early adulthood, while others may experience symptoms in their later years, such as those in their 50s or beyond.

Adult-onset asthma, or adult asthma, reveals itself when symptoms persist in an adult individual. This is compared to a child who frequently has periodic symptoms that are reactions to allergy triggers or other respiratory illnesses.

When you have asthma, the inner lining of your airways becomes sensitive, irritated, and even swollen when exposed to certain triggers. Because of this, it then generates an excessive amount of mucus.

Furthermore, the smooth muscle that surrounds the airways tightens. It causes the airways to narrow (a process known as bronchoconstriction), making it difficult to breathe in and out.

Asthmatic adults may need to take drugs daily to control their persistency.

The common causes of asthma normally revolve around a mix of factors that may come into play such as environmental, genetic, and even occupational aspects.

As an adult, the possibility of developing asthma heightens if you:

Signs and Symptoms of Adult Asthma

Like any other illness, asthma symptoms may be different from person to person. But in a general sense, you may experience one or more of the following:

The doctor may run ask a series of questions and run several tests to be able to examine your condition.

Some breathing tests for asthma include:

Spirometry is a tool that may be used to determine how much air you can exhale in a given amount of time.

Two spirometry tests are required before and after a single dose of bronchodilator medication to see if the treatment is effective. An asthma diagnosis is usually confirmed by a positive BDR test.

This assesses how quickly you can exhale. For two to four weeks, you may be instructed to monitor your PEF (also known as peak flow) at home.

FeNO evaluates the degree of inflammation in your airways.

The bronchial challenge is a test that determines how responsive your airways are to an intentionally applied irritant (histamine or methacholine). This specialized test is only performed in a hospital with medical supervision.

The doctor may also administer allergy tests in order to identify potential triggers. 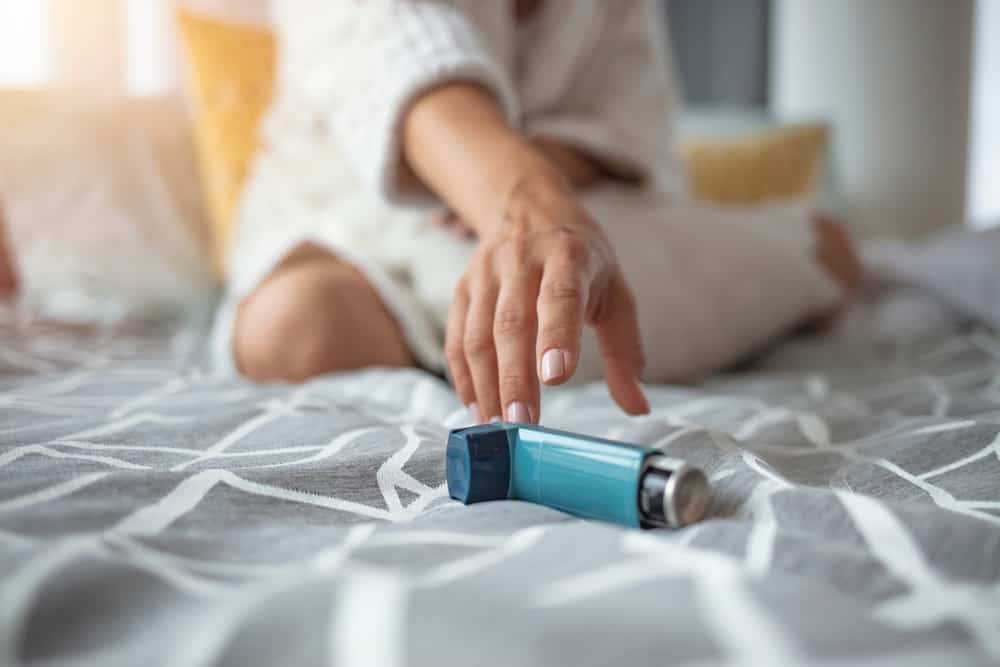 Treatment and Management of Adult Asthma

Although asthma is a long-term illness, it can still be effectively managed with the right treatment.

Below are few things you may want to consider to help you live your life despite having it:

Adult asthma should not get a hold of your life. Arm yourself with the necessary information and doctor’s prescriptions can help you live life without so much interference.

Why Asthma Can Hit You Harder as an Adult

Managing asthma in adults: Minimize the impact of adult-onset asthma on your busy life

What Exercises Are Good For Asthmatics?