Pregnancy Myths That Expectant Mothers Should Be Aware Of 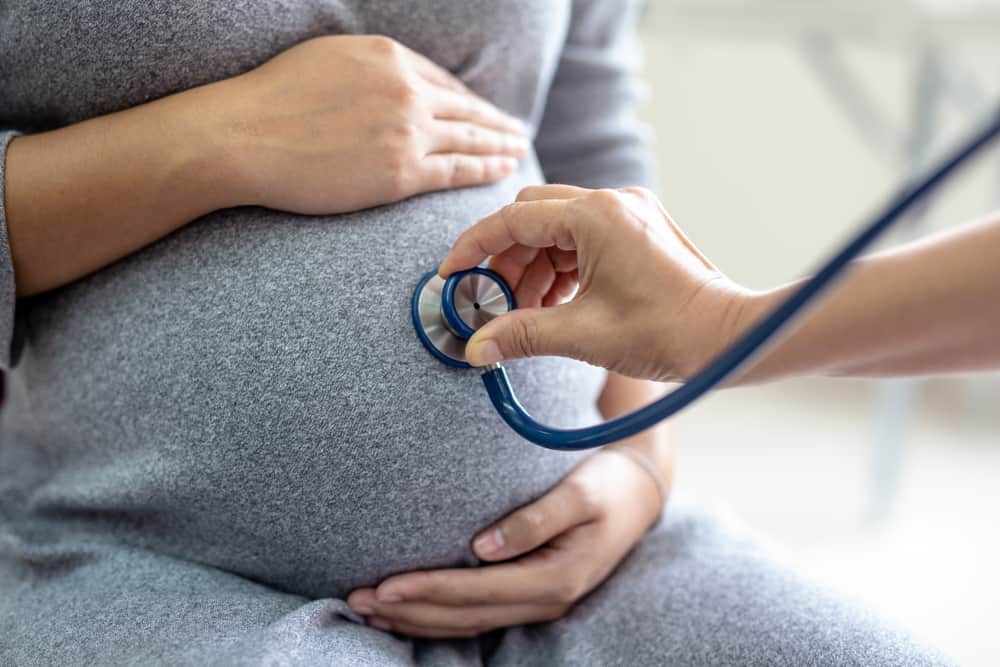 It’s not uncommon for expectant mothers to receive a lot of advice regarding their pregnancy. And while it is true that the people giving advice have good intentions, most of the time, these are pregnancy myths that don’t have any basis in modern medicine.

This is why we compiled a list of some common pregnancy myths to help shed some light on these practices, and to provide mothers with the right information.

Here are some myths about pregnancy that expectant mothers should be aware of:

You can predict the baby’s sex

One of the most common pregnancy myths is being able to somehow “predict” the baby’s sex through different methods. Some of these methods include looking at the baby’s position, the mother’s complexion, or even the sexual position that the couple used during conception. All of these things have no basis in modern medicine.

The best way to go about it would be to talk to your doctor. They can give you different options when it comes to finding out your baby’s sex, such as through ultrasound.

Of course, you can also do it the old-fashioned way by just waiting until you give birth!

Eating certain types of foods can make your baby allergic

Another common pregnancy myth is that the food that you eat can cause your baby to have some allergies. In particular, these myths mention drinking milk or eating dairy products, as well as eating peanuts as possible allergy triggers for babies.

Based on what we know about allergies, there is really no basis for this myth. The food that pregnant mothers eat don’t make their babies more allergic. So it’s safe for them to eat whatever foods they want, so long as their doctor allows it.

You need to eat for two

Speaking of food, one of the more prevalent pregnancy myths is that mothers need to “eat for two.” What this means is that they should have more servings of food or eat more food since they also want to “feed” the baby1.

Sex should be avoided

One of the most common pregnancy myths is that sex should be avoided. This is because some people believe that having sex while pregnant can hurt the baby, or cause some problems.

In reality, pregnant women can have sex normally, and without any problems. Though, as the pregnancy progresses, the positions that couples can engage in might be more limited.

Aside from this, there’s nothing to worry about if you want to have sex while you’re pregnant.

Exercise should be avoided

Avoiding exercise is another one of those pregnancy myths that you tend to hear a lot. The reason behind this is that exercise might hurt the baby, or it might overexert the mother, causing problems in her pregnancy2.

But the reality is that it’s perfectly safe for pregnant women to engage in moderate exercise. In fact, exercise can help them have a healthier pregnancy, and also lowers their risk of developing complications such as preeclampsia.

Drinking one glass of wine every now and then is okay

Most mothers should know that drinking alcohol is a big no-no during pregnancy. This is because it increases the risk of stillbirths, as well as birth defects in babies.

If you’re healthy, there’s no need for checkups

Last, but not the least of the common pregnancy myths is that healthy women don’t need checkups. While it is true that being healthy can lower your risk of pregnancy problems and complications, it doesn’t mean that you should skip your prenatal checkups altogether.

It’s still best to visit your doctor regularly, so that your doctor can monitor your progress. This ensures that you won’t have any problems when you give birth, and also gives you peace of mind, knowing that you and your baby are both healthy.

Things to Avoid in Early Pregnancy: Products to Steer Clear Of