Cholesterol And Dementia: What's The Link? 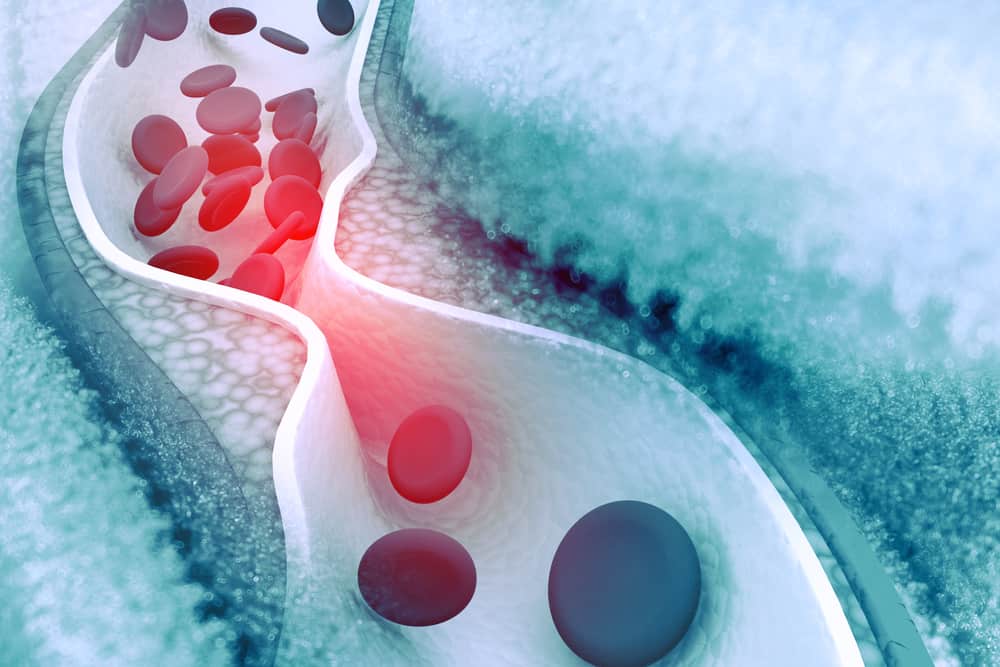 As we age, more complications and risks occur with our help. One of them is dementia. They say that cholesterol is a factor that leads to dementia. But how exactly are cholesterol and dementia linked? Read on to find out.

Before we get into how cholesterol and dementia are related, let’s first understand dementia. What is dementia?

Dementia is the umbrella term we use to describe one’s loss of memory, language, problem-solving, judgment, and other mental abilities that are serious enough that they affect one’s ability to live their day-to-day life. Dementia becomes more common as one ages. While there are many factors at play that can cause one to develop dementia, among them Alzheimer Disease is the most common cause.

Risk factors that can raise the chance of you getting a stroke or a heart attack or disease also increase your chance of developing vascular dementia. Some of these factors include high blood pressure, smoking, and high cholesterol.

Cholesterol and Dementia: The Connection

At its most basic level, this is how cholesterol and dementia are related. The higher cholesterol you have, the higher chance you have of developing vascular dementia as you age. But let’s go a bit further than that to have a better picture.

Since we’ve already taken a look at dementia, this time let’s briefly go over cholesterol.

Cholesterol is a fatty substance that is found in our body’s cells as well as in our blood. This substance can be transported all around our body through our bloodstream. Our body naturally produces cholesterol and it can also be found in certain foods that we eat. While not inherently bad, too much of it can obviously produce risk. As stated above, some risks of high cholesterol are higher chances of stroke, heart disease, and vascular dementia.

Studies have shown that there is a relationship between having high levels of cholesterol and developing dementia as one ages. But this relationship might not be as simple as everybody thinks.

In addition, doctors are still not completely certain how medication that lowers cholesterol affects the chances of developing dementia.

In a recent study, researchers tried to find out how exactly cholesterol and dementia relate to each other. They theorized that a process called cholesterol catabolism was responsible for the increased risk of vascular dementia among individuals with high cholesterol.

To confirm their theory, they took a group of around 1,800 individuals. With their criteria and parameters, they tested and sampled each and every one of these individuals.

This is an important step in understanding the relationship between cholesterol and dementia. We now understand that certain medications may have an effect on reducing or increasing one’s risk for dementia. Also, this means that vascular dementia might be gender-specific, further increasing our understanding of what exactly causes it or how it works.

While more studies are needed to have a greater grasp of what this research really means, we are one step closer to figuring out and hopefully reducing the effect that vascular dementia has on us.

Vascular dementia and cholesterol hold an important link that can help determine how we can possibly prevent or reduce the chances of dementia in the future.

Is Shrimp High in Cholesterol and Should You Be Worried?