Can a Stroke Affect your Personality? 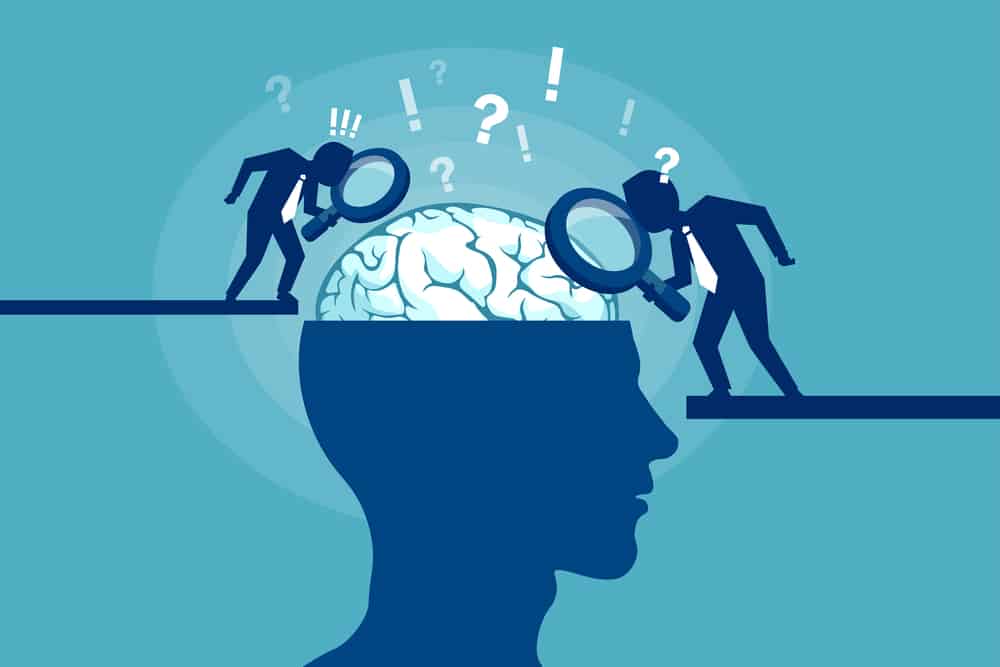 Serious medical conditions have a lasting impact. They affect not only the life of the patients, but also those around them. Stroke is one such medical occurrence. It can have profound effects on your overall health. Can a stroke affect your personality?

There is no denying that stroke is one of the worst things that can happen to a person and their family. The lack of blood supply to the brain results in partial paralysis.

However, while we know how to diagnose a stroke by looking out for its symptoms, such as a droopy smile, difficulty in motor functions, etc., there are also certain behavioral changes that come along with it. A stroke indeed has an impact on the overall personality. But, how can a stroke affect your personality?

Strange behavior after a stroke is a plausible situation. It can range from aggressive and agitated to childlike behavior. Let’s dig deeper into how can a stroke affect your personality.

Can a stroke affect your personality? Yes, it is possible.

A stroke is caused by either a blockage or a ruptured artery in the brain, which cuts off the oxygen supply essential for the brain to send out signals to various body parts. This is exactly why there are visible behavioral changes after stroke.

It often leads to difficulty in doing perfectly normal tasks. This is also a clear sign of a person suffering from a stroke. Even after the requisite treatment, some of these changes remain, only to be treated over a period of time. 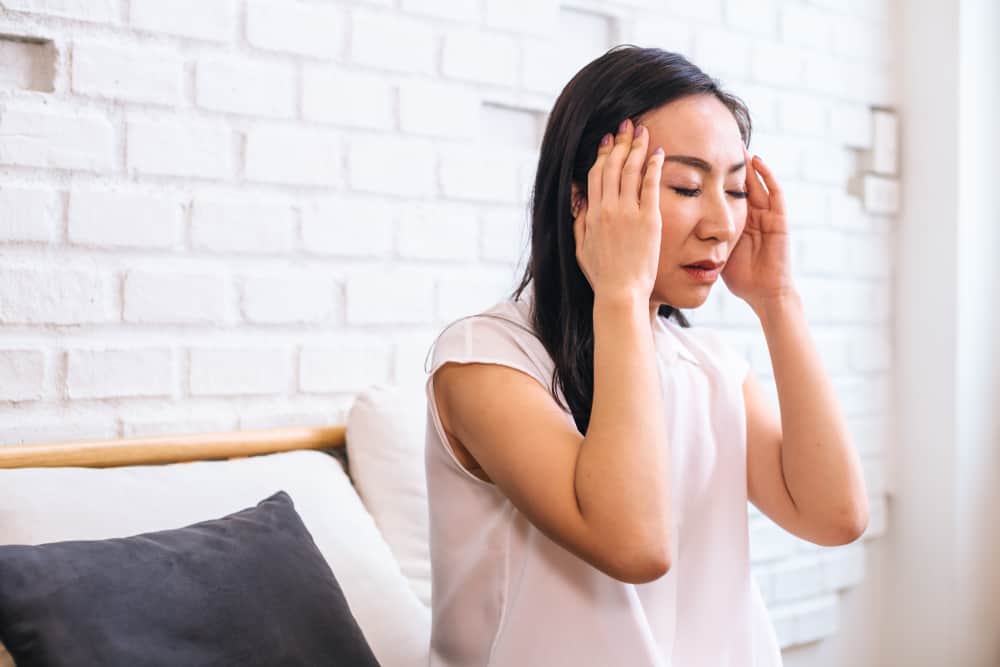 How can a stroke affect your personality?

However, there is a reason behind these behavioral changes, and often not related directly to the stroke. Many of these changes are due to a sudden shift in the patient’s routine after the stroke.

A stroke usually happens in an instant and not over time. One moment the person was perfectly healthy and capable of managing life, and the other moment he or she becomes dependent on others for the same. That change often comes with stress and mental health disorders that need to be taken care of accordingly.

Post-stroke depression, which happens due to a combination of factors that is both situational and biological, is also something to worry about.

The lack of physical power makes one feel handicapped or unequipped. There is also a constant sense of helplessness as you worry whether or not you will be around to see your plans come to fruition.

A biological reason can be the changing ways in which a brain works after a stroke. Post-stroke depression is a common phenomenon. The important point is to understand and identify it, and then treat it with therapy and medications.

Are these after-effects permanent?

Given the effects of stroke on personality, they are treatable over time.

Mental health issues can run quite deep if left unchecked. Thus, a practical approach would be counselling and therapy coupled with the normal post-stroke medicinal procedure for biological causes.

Another good solution is support groups. Support groups can actually provide company that is acceptable to a person who has suffered a stroke.

This is because he or she can meet and interact with people who have gone through the same procedure and are suffering from similar trauma.

Support groups can also serve as a second family. A constant environment of awareness and positivity should be around. This will help the person get slowly introduced to the new lifestyle that doesn’t immediately render him/her invalid. Friends and family should offer help and not do everything outright.

Most of the personality changes after stroke stem from deep-rooted anxiety, which in turn is a result of a sudden change in lifestyle and dependency. Not every person is used to that and will admire it. Thus, along with physical care, mental health care is extremely important.

What behavioral changes have you observed in yourself or in someone you know post-stroke, if you have ever witnessed it? Do let us know in the comments below.

Emotional and personality changes after stroke fact sheet/https://strokefoundation.org.au/About-Stroke/Help-after-stroke/stroke-resources-and-fact-sheets/Emotional-and-personality-changes-after-stroke-fact-sheet/Accesed on 08/05/2020

How to Recover From Stroke Quickly: Here's What You Need to Do