Types of Dementia and Everything Else You Need to Know 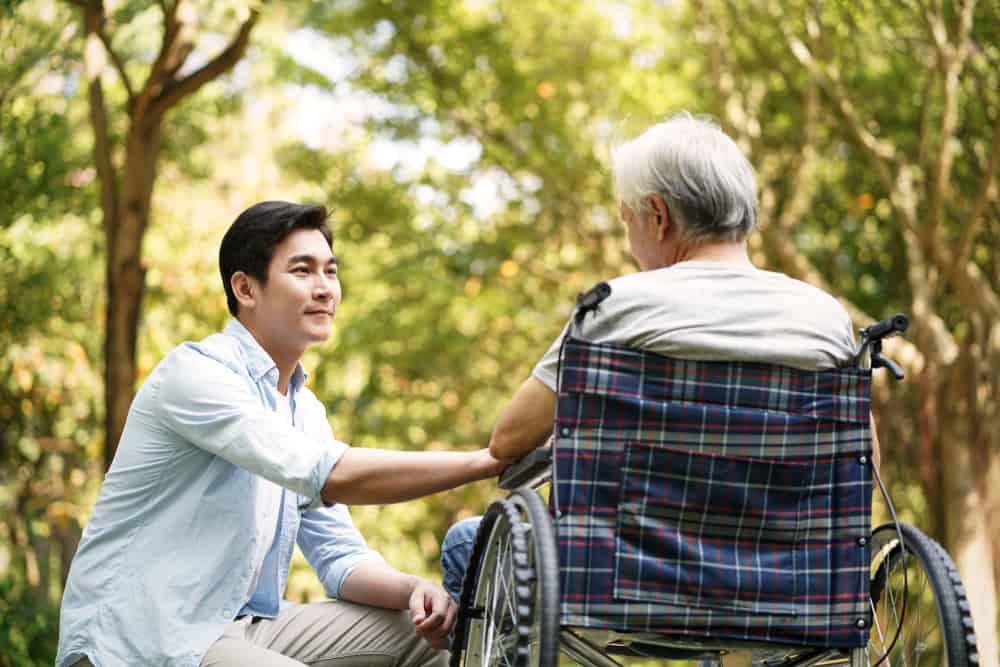 Dementia is a syndrome or a group of symptoms characterized by a great and gradual decline in a person’s cognitive abilities. Compared to the normal changes in brain function brought about by aging, dementia can cause a variety of symptoms like confusion and memory loss that can interfere with a person’s day to day life. Learn more about the different types of dementia and key symptoms and causes.

The World Health Organization estimates that 50 million people all over the world suffer from dementia, with 10 million new cases emerging annually.

The term “dementia” refers to a group of conditions that primarily affect a person’s cognitive abilities like the way they think, speak, feel, and behave. A person suffering from dementia will also experience moderate to a severe decline in their memory, problem-solving and decision-making skills, and attention.

Alzheimer’s disease is the most common form of dementia, making up 60%-70% of the total number of dementia cases. This disease is a degenerative brain disease that initially affects a person’s ability to retain new information.

Impaired brain function caused by decreased blood flow to the brain (due to a stroke or other cardiovascular health problems) is usually referred to as vascular dementia. This type of dementia is the second most common form, next to Alzheimer’s disease.

Frontotemporal dementia is a less common form of dementia that affects the frontal and temporal lobes of the brain.

Mixed Dementia is a form of dementia where a person’s brain simultaneously exhibits a combination of abnormalities from Alzheimer’s disease, vascular dementia, or LBD.

It’s important to note that most forms of dementia are often irreversible. Symptoms usually become worse over time.

The signs and symptoms of dementia can differ from person to person. Symptoms can vary depending on a number of factors like the amount of damage to the brain, which parts of the brain are affected, and the person’s behavior before the onset of dementia.

It’s important to note that a person suffering from dementia can also exhibit psychological symptoms like extreme behavioral changes that usually include paranoia, hallucinations, and aggression.

Currently, there is still no cure for dementia. However, medications have been designed to lessen the severity of symptoms caused by dementia. Before deciding on a course of action for treatment, your doctor will perform a number of tests that can measure your cognitive abilities. They may also ask a close friend or loved one about any symptoms you’ve experienced.

Palliative care can involve counseling, medications that boost mood or behavior, or even actions that make the patient feel empowered or independent.

Considering that there is no exact cure for dementia, the best thing you can do is to take the necessary actions to reduce your risk of developing dementia. Some simple ways you can prevent dementia are:

Dementia is an umbrella term for conditions affecting a person’s healthy brain function. Symptoms caused by dementia are usually those unrelated, or more severe to age-related changes in behavior or cognitive abilities.

What is Alzheimer’s?, https://www.alz.org/alzheimers-dementia/what-is-alzheimers, Accessed Dec 16, 2020

What are the Early Signs of Dementia? Watch Out for These Symptoms