Cure for Alzheimer’s Disease: Can One Filipina Find the Cure? 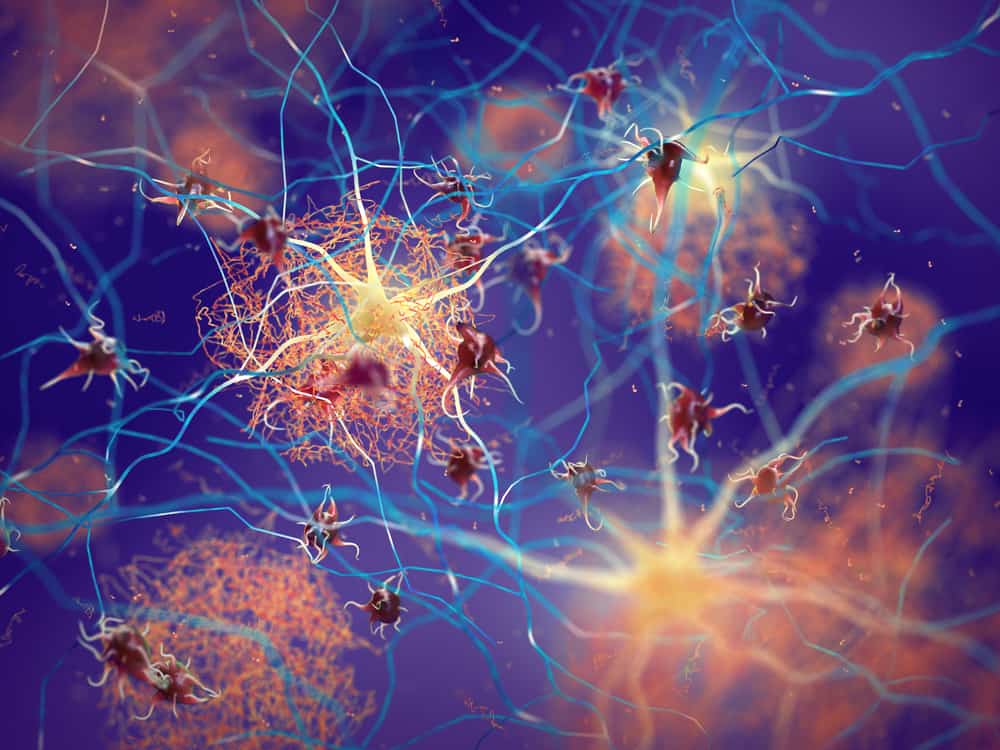 Even with the advancements we have in modern medicine, there are still some diseases that we have yet to cure. One of the most elusive cures is for Alzheimer’s disease. However, one Filipina aims to study, and eventually find a way to cure Alzheimer’s. Read on to learn more about her, as well as the current progress regarding a cure for Alzheimer’s disease. 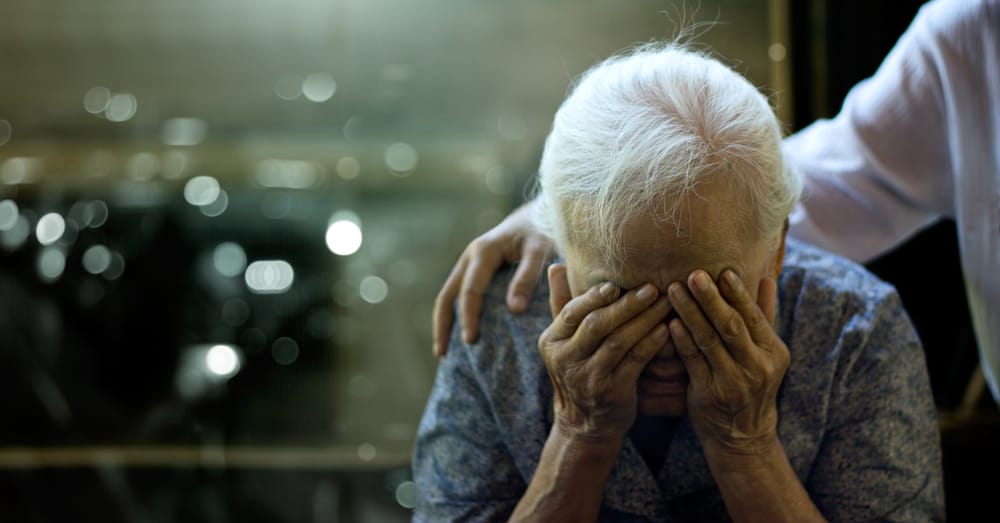 Cure for Alzheimer’s Disease: Can One Filipina Find the Cure?

Peach Arines might be well on her way to cure Alzheimer’s, as well as a number of other illnesses. The 31-year-old Filipina is currently working on her PhD at the University of Michigan in the United States. She’s also one of only six students given the prestigious Barbour grant. In fact, she was the only Filipina who was selected for the grant this year.

Her doctorate is about special types of proteins called decluttering enzymes which are found in our cells. These enzymes work to remove “junk” proteins in the body that can build up and cause us harm.

The interesting thing is that she learned the process how the body identifies these junk proteins. According to her, if we were to harness these enzymes, then they can be used to treat illnesses such as Alzheimer’s, cancer, or even COVID-19.

While her research is still in its early stages, there’s a lot of potential to be found in her work. It might possibly hold the key for us to better understand these diseases and find various ways to treat it.

Early Onset Dementia and Alzheimer’s Disease: What You Need to Know

Why Is It Difficult To Find a Cure for Alzheimer’s Disease?

Another roadblock is that Alzheimer is a degenerative disease. This means that even if we figure out a way to cure or “remove” it, the damage to a person’s cognitive function has already been done, and it can no longer be reversed.

At the moment, there is a form of treatment for Alzheimer’s which is a drug called aducanumab. What this does is it helps reduce the cognitive decline that happens in patients who have Alzheimer’s2.

There are also other treatments, but what these do is improve the patient’s quality of life and temporarily slow down the effects of this disease. Even then, these forms of treatment are ideally given to patients who are in the early or middle stages of the disease3.

Since Alzheimer’s is a complex disease, it follows that there might not be a single cure. If anything, a possible cure for it would likely involve a combination of treatments4. This adds to the complexity and research needed to find an actual cure for Alzheimer’s disease.

Even with all of these hurdles, doctors and scientists are still hopeful that one day we can figure out how to finally treat Alzheimer’s.

Finding a cure for Alzheimer’s disease poses challenges, especially since Alzheimer’s is one of the most complex human diseases. But due to advancements in modern medicine, the future for Alzheimer’s treatment looks bright. In particular, the research being done by Peach Arines might hold the key to figuring out how to cure this disease.

At the moment, the best forms of treatment available only aim to slow down the disease. Despite this, it can still give sufferers a better quality of life in their old age.

Early Onset Dementia and Alzheimer's Disease: What You Need to Know

Prevent Alzheimer Disease: Is It Really Possible? How to Reduce Risk?