Early Onset Dementia and Alzheimer's Disease: What You Need to Know 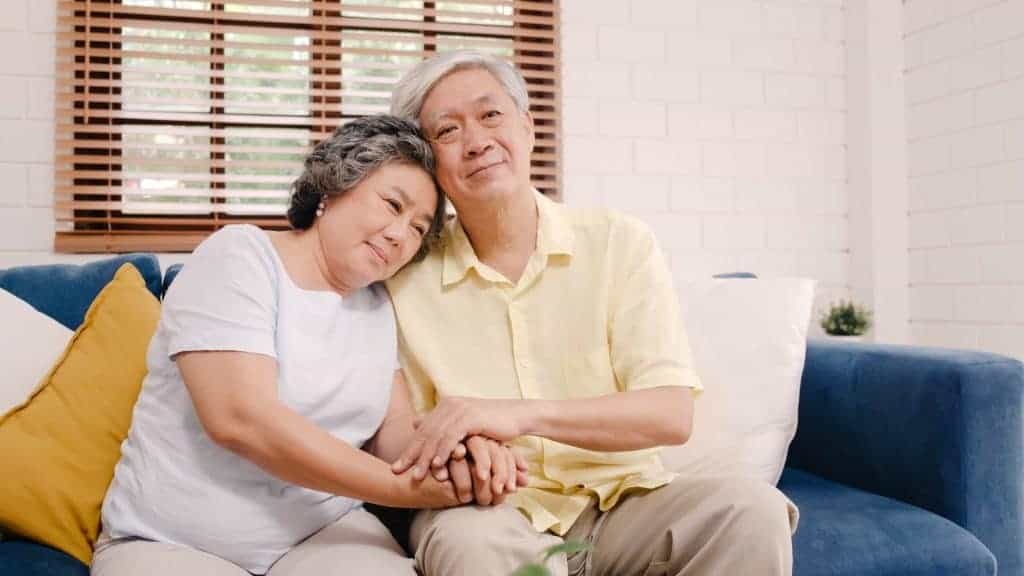 Dementia and Alzheimer’s disease is usually something that’s associated with old age. However, did you know that there is such a thing as early onset dementia?

Despite being a rare disease, it’s important for us to be more aware of what this condition entails. Here’s what you need to know about it.

What Is Early Onset Dementia?

Many people associate dementia with old age. After all, the older a person gets, the higher the risk they have of having dementia, among other illnesses. But there are some cases wherein people younger than 65 are diagnosed with what’s known as early onset dementia.

This disease typically affects people who are in their 40s and 50s, though it can even happen when a person is in their 30s.

Diagnosing early onset dementia can also be difficult. This is because not a lot of doctors would automatically look for signs of dementia in a young patient. It’s not uncommon for patients with this disease to have conflicting diagnoses, and to be referred to different doctors before they finally get diagnosed1.

Currently, we still don’t have a clear idea of what exactly causes dementia or Alzheimer’s disease. The same goes for early onset dementia. Doctors previously believed that genetics played a major role when it comes to this disease. While genetics does play a role, a person can still develop dementia even if they don’t have relatives with the disease.

One prevailing theory2 about Alzheimer’s is that certain types of proteins affect nerve cells or neurons. As people grow older, fragments of a protein known as beta amyloid start to build up a “plaque” around neurons. Additionally, fibers of another protein, known as tau, cause “tangles” around nerve cells.

It’s perfectly normal for this to happen, but persons with Alzheimer’s disease develop more plaque and tangles. Over time, this starts to affect the memory centers of the brain, and can eventually spread to other areas, causing the telltale symptoms associated with this disease. However, the reason why this happens still isn’t known.

With regard to early onset dementia and Alzheimer’s disease, scientists still have no clear idea as to why it happens. It’s possible that genetics might also play a role, but scientists are still conducting research to figure out exactly why this happens to younger people.

Here’s what you need to watch out for:

As was said earlier, diagnosing dementia and Alzheimer’s is much more difficult in younger people compared to the elderly. This is because the symptoms can be similar to other problems that can also affect younger people.

This is why it’s important to be informed, and to consult a doctor if you or a loved one experience any of the symptoms above.

Currently, there’s still no treatment for either dementia or Alzheimer’s disease. However, there are different types of medication and therapy available to make the disease more manageable.

Dementia and Alzheimer’s are also progressive diseases, which means that over time, the symptoms will get worse. So the best thing to do about it would be to support the person as much as possible, and make sure that their needs are attended to.

Eating right, engaging in daily exercise, and keeping busy are also some things that can help with early onset dementia. While these might not slow down or cure the disease, these activities can make the person’s life more enjoyable and worthwhile despite their disease.

Caring for Someone With Dementia: 5 Things You Need to Remember