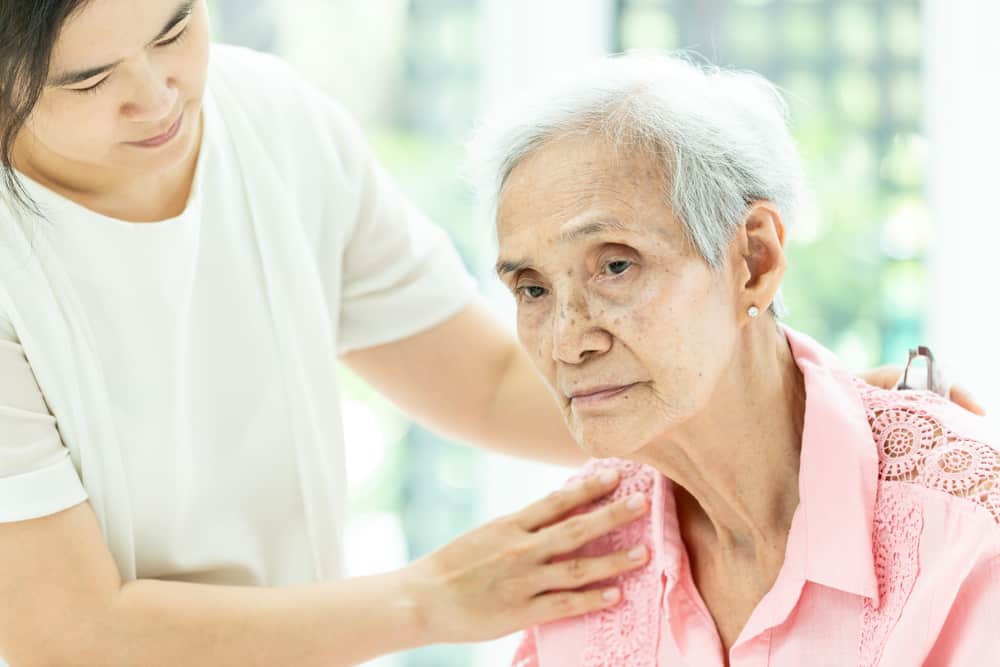 Right now, over 50 million people worldwide have some form of dementia, with around 10 million new cases each year. While we currently do not know how to prevent dementia, understanding dementia’s causes and effects can help us take steps to manage this condition.

Dementia is not a disease in itself. Rather, it is a term used to describe the symptoms of cognitive decline. There isn’t only one single type of dementia; instead, it can be caused by a number of ailments and diseases that can affect brain function, such as Alzheimer’s disease.

However, most cases of dementia are related to a build-up of proteins in the brain.

These proteins can have a detrimental effect on brain function, and can cause brain cells or neurons to die off over time.

How to Increase Brain Cells: Is it Possible?

Dementia can be caused by a number of things, such as the following:p

Dementia is most often associated with the elderly. The reason behind this is that as people grow older, neurons can slowly die off and cause cognitive decline. In fact, a lot of elderly people aged 85 and above have some form of dementia.

Interestingly, there is a form of dementia called young-onset dementia that affects younger people, but this is extremely rare and not the norm.

Another possible cause of dementia is experiencing damage to the brain cells. This can be either the result of a traumatic brain injury, such as a bad fall, or a disease such as cancer.

A person could suffer a traumatic brain injury while they’re young, and start to develop symptoms of dementia as they grow older. This is why it is important to take care of your head, and try to protect it from injury and getting hurt as much as possible.

Researchers also believe that dementia and depression have similar risk factors. The theory is that changes in the brain caused by depression can make a person more prone to dementia when they’re older.

It is important for people to never ignore their mental health. This is because problems that affect the brain can also have an effect on a person’s physical health.

Drinking too much alcohol

A lot of people believe that drinking too much alcohol “kills” brain cells. However, this is not actually the case.

While alcohol doesn’t kill off brain cells outright, it does cause damage to the brain cells. What alcohol does is it damages the ends of the neurons, or dendrites.

Dendrites are the ones responsible for relaying signals from one neuron to the other. This means that damage to the dendrites can impair the ability of neurons to communicate with one another.

While it might not cause immediate damage to the brain, a person could feel the effects of alcoholism when they’re older. This means that people who drink too much alcohol are more prone to dementia.

Lack of proper nutrition can also cause dementia later in life. In particular, people with low levels of vitamin D are more prone to developing Alzheimer’s disease and dementia. However, scientists don’t quite understand what exactly is the connection between Alzheimer’s and vitamin D.

Vitamin B-1, B-6, and B-12 deficiency have also been associated with dementia-like symptoms. However, these symptoms usually go away once a person receives proper nutrition

In general, a lack of nutrition is detrimental to a person’s health. While it might not cause dementia outright, lack of proper nutrition can lead to certain diseases that can potentially increase a person’s risk for dementia.

What are the Effects of Dementia?

Dementia can affect different parts of the brain, so the effects it has on a person can vary. But in general, here are some of the more common effects of dementia:

If a loved one is showing these effects, it would be best to take them to a doctor to see what can be done about it. Dementia cannot be reversed nor cured, but there are ways of managing and mitigating it’s negative health effects.

Modern medicine still has not found a cure or even a way to prevent dementia. Despite this, being aware of dementia’s causes and effects can help people take better care of loved ones with this condition. The most important thing is for people with dementia to be able to have a better quality of life despite their condition.