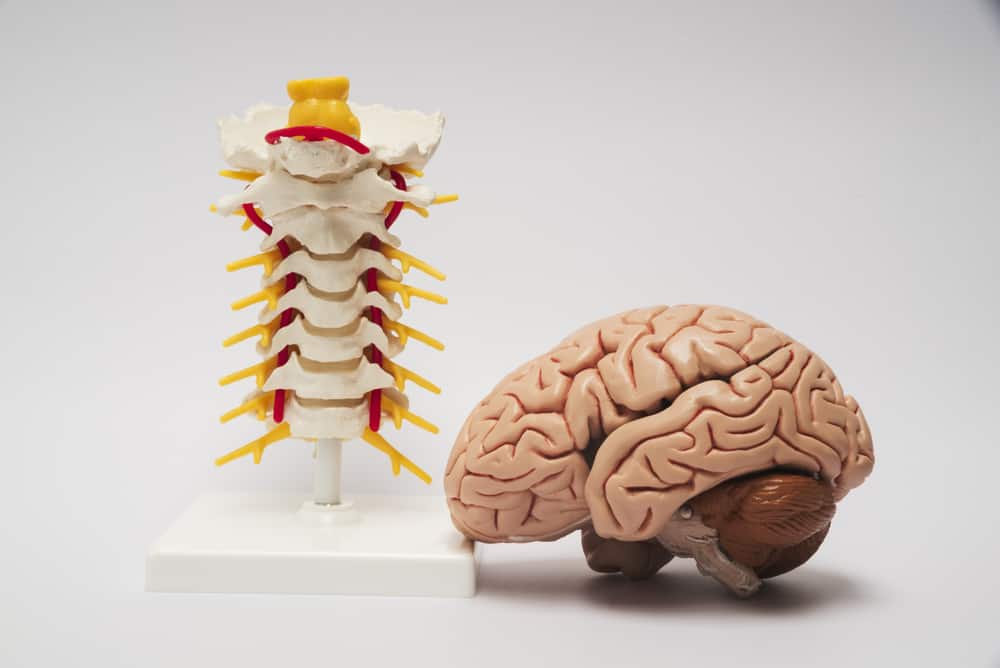 Brain and spinal cord disorders primarily affect a person’s central nervous system. However, because it affects the nervous system, the effects can also extend to other systems of the body and can potentially lead to permanent disability.

What Are Brain and Spine Disorders?

Brain and spine disorders refer to disorders that affect a person’s central nervous system. This also means that aside from affecting the brain and spine, the effects of these disorders can also extend to other organs and systems of the body.

It is also possible that certain brain and spine disorders can cause permanent disability. This is especially true in the case of spinal injury, brain damage, as well as any disorders that a person might have been born with.

Brain and spine disorders can include the following:

Some central nervous system disorders are more mild, such as a headache or migraine, while others can be more serious such as multiple sclerosis, dementia, or stroke.

The symptoms of central nervous system disorders can vary widely depending on what organs are affected, as well as the nature of the disorder. Some disorders, such as dementia or Alzheimer’s disease can cause cognitive decline, which results in memory loss, difficulty concentrating, and even personality changes.

Other disorders, such as multiple sclerosis or ALS can cause muscle spasms and difficulty moving. More serious problems such as stroke or damage to the spinal cord can lead to partial or even complete paralysis of the body.

Here are some of the possible symptoms of brain and spine disorders:

It is possible for more serious disorders to start out with mild symptoms such as headache, or numbness, and progress to more serious problems. This is why it is important to be mindful of any symptoms you might be experiencing, and to not ignore any of them.

The causes of brain and spinal cord disorders can also vary depending on what type of disorder it is.

Here are some of the more common causes:

Here are some things that can increase a person’s risk for brain and spinal cord disorders:

When it comes to central nervous system disorders, it’s not always possible to prevent them. In the case of Alzheimer’s, ALS, multiple sclerosis, and other similar disorders, there really isn’t a way to outright prevent it.

But for other brain and spinal cord disorders, there are some things that you can do in order to lower your risk:

Your brain and spinal cord are very important parts of your body. This is why it would be best to be informed about what disorders can affect your brain and spine, as well as what you can do in order to lower your risk of these disorders.