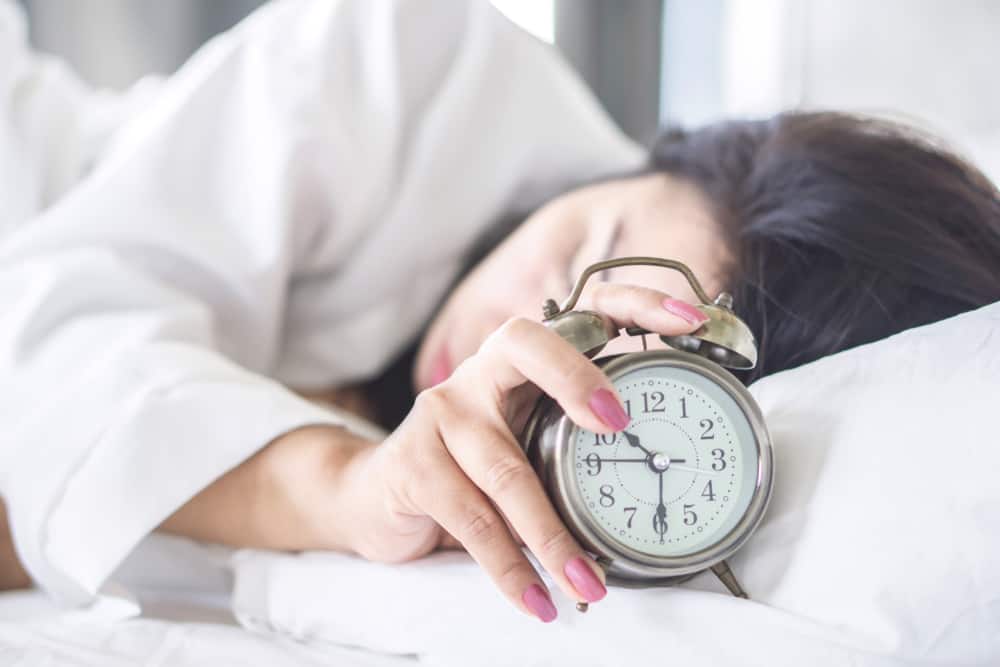 Waking up from a good night’s sleep often puts people in a good mood. Since they are well-rested, they could face the day head-on with a clear mind and energized body. With all the good effects of sleeping, is it better for people to oversleep? Here’s how too much sleep affects the body.

How To Much Sleep Affects the Body

The need to sleep differs from person to person. However, many experts recommend that adults to get 7 to 9 hours of sleep every night.

If you regularly need more than 8 or 9 hours of sleep per night to feel well-rested, there could be a problem.

Have you over woken up from a 12-hour sleep and noticed that your mind felt somewhat foggy? That’s probably because oversleeping could potentially affect our cognitive function.

In a study by researchers from the University College London Medical School Department of Epidemiology and Public Health, data were collected from more than 5,000 men and women aged 35 to 55.

We cannot talk about how too much sleep affects the body without discussing its impact on metabolism.

In simple terms, metabolism is the overall process by which our body makes or breaks substances to function.

One study which analyzed the data of at least 130,000 men and women aged 40 to 69 years old found out that sleeping less than 6 hours per night could be linked to metabolic syndrome. Interestingly, the researchers also found the link to oversleeping (10 hours or more).

Metabolic Syndrome is a group of risk factors that could heighten the risk of developing heart diseases and other health problems such as diabetes and stroke.

Remarkably, some studies found links between oversleeping and diabetes as well as stroke.

How to too much sleep affects the body can manifest in a higher risk for certain conditions, such as an increased risk of diabetes.

In one study involving 9,000 Americans, researchers found out that the participants who slept for more than 9 hours had 50% more risk of developing diabetes than those who had 7 hours of sleep each night.

The scientist still couldn’t find a solid connection between oversleeping and diabetes, but they suspect something. It’s possible that oversleeping is “indicative” of another health condition that makes people more at risk of diabetes.

Another thing that should be noted is that the increased risk could also be found in people who sleep for less than 5 hours a night.

When it comes to how too much sleep affects the body, stroke is another concern.

In one study featured in the journal of American Heart Foundation (AHA), researchers found out that people who sleep for more than 10 hours each night are 56% more at risk of dying because of stroke.

Additionally, participants who overslept are 4% more at risk of dying due to cardiovascular diseases.

This study by the AHA reviewed 74 studies with more than 3 million participants.

Once again, the solid connection between oversleeping and stroke and heart diseases has not been established yet.

However, scientists think that is has something to do with metabolic and endocrine functions.

Most people already know about the possible effects of sleep deprivation on fertility. But what about oversleeping?

One research analyzed the sleeping habits of 650 women before undergoing the IVF procedure or the in vitro fertilization. They found out that moderate sleepers have a higher pregnancy rate than those who slept for more than 10 hours each night.

Now, let’s discuss how too much sleep affects body weight.

While there’s no definite connection between weight gain and oversleeping, the results of one study show that people who sleep more are also more prone to obesity. This is in comparison with those who sleep between 7 to 9 hours per night.

One could assume that the reason behind it is the lack of exercise. After all, a person who sleeps more has less time to work out.

However, the study has also taken physical activity into account and the results didn’t change. Moreover, they also considered the participants’ food intake.

Often, we wake up when we’re already well-rested. Experts even say that if we stick to a certain schedule, we can wake up easily without the help of an alarm clock.

As mentioned earlier, if you regularly need more time to sleep than the benchmark 7 to 9 hours, there could be some problems.

Know that we know how too much sleep affects the body, what’s causing it?

It’s important to understand that how too much sleep affects the body also depends on the cause. If you experience any of the conditions above, don’t hesitate to seek medical help.

We still don’t have definite and solid data on how too much sleep affects the body, but the studies highlighted above are hard to ignore. If you suspect an underlying condition to be causing your oversleeping, consult your doctor.

On the other hand, if you don’t suspect any medical issue, try to manage oversleeping by setting and sticking to your schedule and avoiding long afternoon naps.

The Effects Of Oversleeping On Your Health
https://www.sleepclinicservices.com/effects-of-oversleeping
Accessed July 10, 2020

How Excessive Sleep Can Affect Your Metabolism
https://www.sleepfoundation.org/articles/how-excessive-sleep-can-affect-your-metabolism
Accessed July 10, 2020

The Surprising Risks of Sleeping Too Much
https://www.psychologytoday.com/us/blog/sleep-newzzz/201901/the-surprising-risks-sleeping-too-much
Accessed July 10, 2020