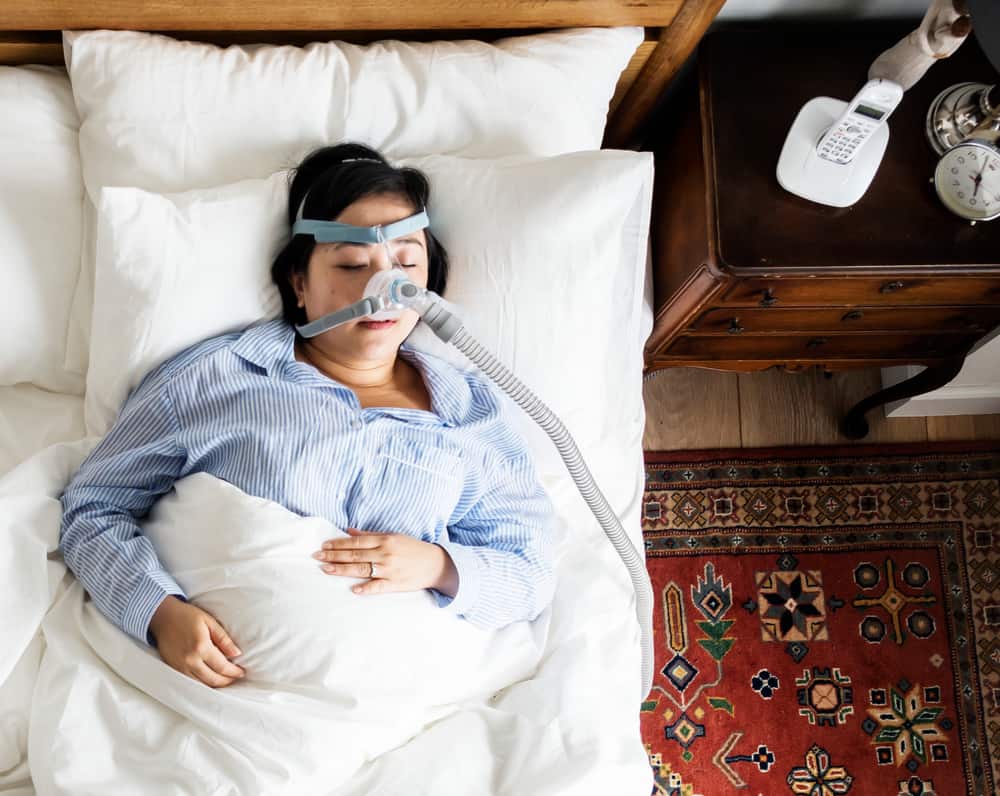 Sleep apnea is a unique sleeping disorder that poses dangerous health risks. It affects one’s breathing during sleep and can lead to serious conditions. When it comes to sleep apnea diagnosis, it is important to seek immediate medical attention for proper treatment.

What is Sleep Apnea?

Sleep apnea involves the cessation of breathing during sleep.

Obstructive sleep apnea (OSA) is the most popular type of sleep apnea. Another type is the central sleep apnea (CSA), which comes from the brain’s inability to send breathing signals. The blockage of airways by the tissue in the throat causes Obstructive Sleep Apnea.

When a sleep apnea diagnosis is made, some people have a hybrid case where they have symptoms coming from both CSA and OSA variants. The hybrid case is called complex sleep apnea.

How is Sleep Apnea Diagnosed?

Sleep apnea is difficult to diagnose compared to other diseases because of its nature. The disease often takes time to diagnose because the symptoms occur when one is sleeping. Unless you are incredibly mindful of your sleep habits, it usually takes an outsider to spot the signs first or when the patient feels too tired and not rested during the day. Whichever causes the discomfort warrants a trip to the doctor.

Diagnosing sleep apnea usually requires an external observer or companion first to notice the trademark symptoms. Before the 1970s, it was a mysterious disease that doctors commonly misdiagnosed. Modern research has made developments in diagnosing and treating sleep apnea.

For sleep apnea diagnosis, sleep specialists can help determine your exact condition. However, a greater majority of mild and less symptomatic cases are left undiagnosed and untreated. This is a cause for concern because sleep apnea has silent dangers in its own right.

An estimated 5% of the population of Western countries suffer from this problem. An epidemiologic study on obstructive sleep apnea by the University of Wisconsin exposes the many risks associated with undiagnosed sleep apnea:

When it comes to sleep apnea diagnosis, taking note of the following risk factors can help:

To formally diagnose sleep apnea in children and adults, doctors must determine the apnea-hypopnea index (AHI) during REM and non-REM sleep. The NIH National Heart Blood and Lung Institute define AHI as the number of breathing pauses per hour of sleep. Most of the time, patients who have suspected sleep apnea have to spend a night in the hospital so that specialists can check and record symptoms properly. As the patient sleeps, doctors take

This is known as a sleep study. Sleep apnea patients can have as many as 300 to 500 episodes of losing their breath in a night’s sleep. Initially, the medical community thought that sleep apnea was a particular condition experienced by men. But recent research indicates that women who are undergoing menopause may suffer from sleep apnea but exhibit their symptoms a bit differently. However, women have the same risk factors for sleep apnea.

Once a sleep apnea diagnosis is confirmed, a sleep specialist may recommend treatment immediately. But first, your sleep specialist needs to know as much about your lifestyle as possible. It includes a list of your maintenance medications, frequency of feeling irritable and sleepy, and, if possible, a log of sleep-waking interruptions or snoring.

Why Do Millennials Have Trouble Sleeping?

Does sleeping with your head elevated help sleep apnea? The existing research on sleep apnea does not show conclusive evidence. But some patients that use special pillows to prop themselves up and prevent them from sleeping flat on their back have shared that it helps. Losing weight is another known lifestyle change that can help those suffering from sleep apnea.

Weight control, stopping of habits like smoking and drinking alcohol, and regular consultations with the doctor are just some of the ways to manage this life-long condition. Reducing co-morbidities that worsen sleep apnea’s effects such as heart disease and diabetes can also lead to an overall improvement in sleep and quality of life.

A combination of lifestyle changes, proper medication, and good quality of sleep makes for a happier and healthier patient. Sleep is one of the most important parts of the body’s cycle of rest, and it is important to get treated as soon as possible for sleep apnea before symptoms or co-morbidities develop. For sleep apnea diagnosis, consult your doctor and a specialist.

Why Do Millennials Have Trouble Sleeping?