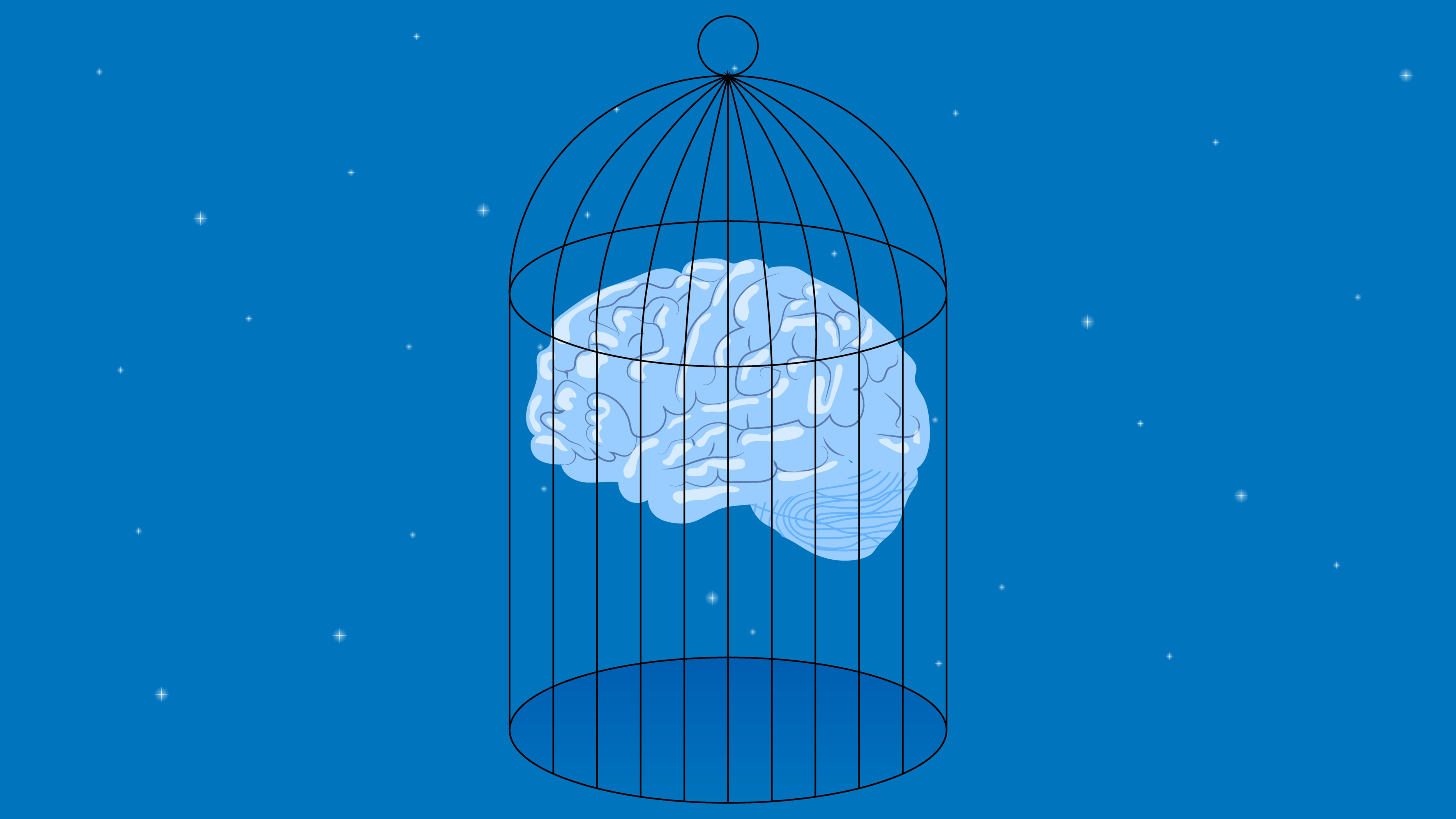 When someone says that they are “addicted” to shopping, food, or a new T.V. series, it is almost always an exaggeration. In this case, the particular object or action is pleasing and you wish it wouldn’t end. But when is something an addition, officially? Learn the meaning and warning signs of an addiction today.

When is something an addiction?

Staying up at night obsessing over a project or frequently online shopping may earn you the title of a “workaholic” or “shopaholic”, but are these actually addictions? Knowing when something is more than just a pastime or passion can be hard at times. In addition, there is a difference between dependence and addiction.

Dependence is a term that refers to a physical or perceived need to use a substance. It typically refers to substances such as alcohol and drugs. Addiction and dependence are two separate conditions, however, they often go hand in hand.

Before drug or alcohol dependency, tolerance occurs. Tolerance is when the body adapts or becomes used to a certain substance. Tolerance does not only apply to illicit drugs but commonly happens with prescription and non-prescription medications. To overcome tolerance, the dose is either increased or tapered down then restarted in order to achieve the same effect. Certain medications like opioids can cause dependency and addiction, so patients taking these are closely monitored.

Stopping drugs or alcohol suddenly can cause withdrawal symptoms. People who are dependent on substances who abruptly stop can experience symptoms such as chills, anxiety, and irritability. These symptoms often drive people to take more of the substances. The dependence and withdrawal symptoms are some of the reasons why quitting is so hard for some people.

According to the American Psychological Association, addiction is a, “chronic disorder with biological, psychological, social and environmental factors influencing its development and maintenance”.

People with addictions become mentally and physically dependent on a substance or feeling. There is a need to “chase the high”. Because of this, they can lose sight of reality and put all their efforts on this. Some people may stop talking to friends and family or have a change in personality.

Addictions are both mental and physical illnesses and, therefore, require holistic treatment. A psychiatrist can diagnose and treat patients with addictions. Support groups and family members are also important for recovery and preventing relapses.

There are many different substances and behaviors that people can become addicted to. Not everyone who partakes in these are guaranteed to become dependent or addicted. Examples of types of addictions people are diagnosed with are:

Warning signs of an addiction

People with addictions often do not realize that they have one. By the time a person with an addition realizes that they have a problem, it may already be severe or debilitating. Some indicators are:

Addictions are serious problems that have many underlying causes. It does not just affect the person with addiction but also those around them. Because people with addiction are less aware of how it affects them, warning signs are important to look out for on their behalf. If you or someone you know shows signs of addiction, it is best to talk to a mental health expert like a psychiatrist, psychologist, or counselor.

What Is a Substance Use Disorder? https://www.psychiatry.org/patients-families/addiction/what-is-addiction Accessed January 13, 2021

Addiction: what is it? https://www.nhs.uk/live-well/healthy-body/addiction-what-is-it/ Accessed January 13, 2021

Can you be addicted to a behavior? https://screening.mhanational.org/content/can-you-be-addicted-behavior Accessed January 13, 2021

Is there a difference between physical dependence and addiction? https://www.drugabuse.gov/publications/principles-drug-addiction-treatment-research-based-guide-third-edition/frequently-asked-questions/there-difference-between-physical-dependence-addiction Accessed January 13, 2021

How to Stop Phone Addiction: What You Should Know

Alcoholism: Early Signs to Watch Out For