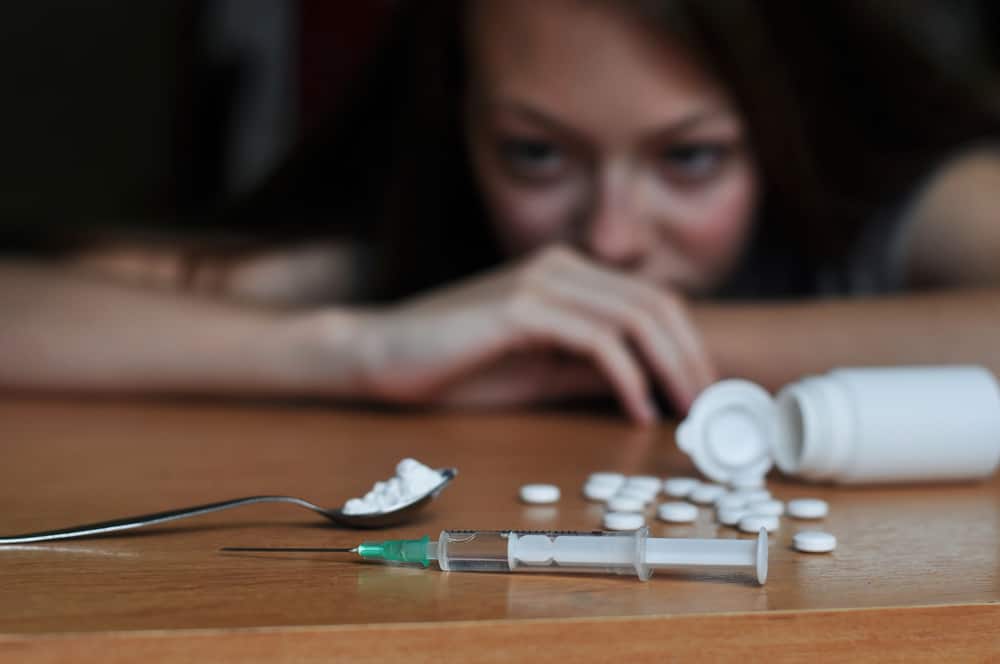 Veteran actress Amy Austria recalled her past life starting early in showbusiness through an episode from her vlog series, called Finding Hope with Amy. In the YouTube video, she expressed her long battle against drug addiction and how her faith helped her overcome it all.

Her Journey as an Actress and Her Discovery of “Shake”

Amy Austria, who began her career at the age of 14, stated that the trend was all about being bold. “Ang madalas na hindi mawawala sa pelikula ay iyong naka bathing suit ka. So, ang labanan talaga, kailangan maganda ang katawan mo,” she said. (What is often not lost in movies is the wearing of bathing suits. So, the fight really is, you have to have a good body.)

However, she admitted that she did not have that hourglass type of body. The best she could do was to keep thin and skinny. But it was still a challenge for her as it was also undeniably hard to stay fit through diet and exercise.

She remembered discovering the drugs called “shake.” According to her, a shake is a mix of cough syrup and cold medicine that would make you lose your appetite. At the same time, she also felt energetic that she perspired so much after taking the mixture.

“Ambilis. Pumayat kaagad ako, siguro mga ilang araw pa lang. (It was fast. I lost weight right away, maybe in a matter of a few days.),” she mentioned.

She continued to use the drug until she noticed she was having difficulty pronouncing some of the words. She immediately said that it was a side effect of the drug, so she stopped taking it.

Amy Austria and Her Marijuana Use

Back in 1980, when she was around 18 years old, she then turned to marijuana.

Marijuana, or Cannabis sativa or Cannabis indica plant, contains chemicals that act on a person’s brain, altering one’s mood or level of consciousness. Tetrahydrocannabinol (THC) is a common compound present in marijuana.

There are many different ways people can use this particular drug, including but not limited to the following:

Similar to what she experienced with the “shake,” she also noticed herself struggling due to her reduced confidence. “Bakit nininiyerbos na ako? Tapos iyong precision ko nawala na,” she recounted. Because of the unwanted side effects, she also stopped using marijuana.

Amy Austria and Her Shabu Use

“I tried different drugs out of curiosity because I knew that I can stop using it whenever I wanted, and that’s true. Once I tasted it [and not like it, I’d say], “Oh I don’t want that,” but in 1986, methamphetamine became a trend. It was the most deceiving among them all.)

Methamphetamine or more commonly known as “shabu,” is a powerful stimulant that leads to affecting the central nervous system. It is a white, odorless crystalline powder that dissolves easily in water or alcohol.

Amy then observed how alert and productive she was while using it. But after months, she made the decision to stop. However, the withdrawal symptoms made it difficult for her. She recalled seeking drugs once more to hold herself from eating and sleeping excessively.

“My life went like that for six years. I’ve been trying to stop, I wanted to stop but I just bought drugs again. I tried so many times but I really can’t do it. I was an addict. I was deep in drugs.”

In an attempt to help herself, Amy decided to join a retreat in 1990. However, it did not work well on her first try. The retreat ended and she was still an “addict.”

Two years later, she found herself joining another retreat. This was during the time when her drug use worsened as a result of the loss of a loved one. The more she held on to her drugs when the unfortunate event in her life took place. This is to an extent that she even brought “shabu” to keep herself awake during the retreat.

“When I take it, I feel like my attention gets diverted. I get busy. I forget the pain and I don’t remember the problems.”

“But when the feeling already passes by, it tends to be worse and more painful. My depression and sadness got worse. The more that I couldn’t move on.”

She recalled pleading to God during a prayer confession, which she saw as the catalyst for her recovery from addiction. After then, she also remembered returning home without any withdrawal symptoms.

Although she admitted to having drug cravings, she emphasized that she was able to resist them through her faith.

Drug Addiction Treatments in the Philippines: What are the Options?

Signs of Drug Addiction: What to Look For