How Depression Affects The Body 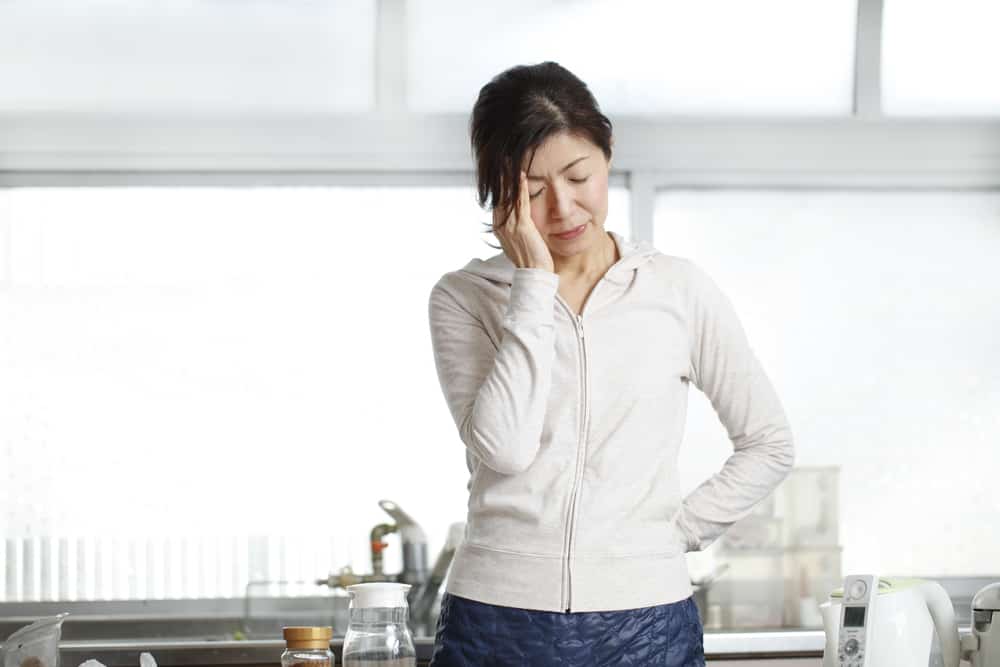 What are the effects of depression on the body and brain?

Depression is a serious health problem that affects millions of people worldwide. And despite the advances that we have made in the field of mental health, there is still a lot of misinformation and misconceptions about depression. One of the most common ones is that depression is “all in the head.”

But the reality is that depression is as real as any physical illness. And its effects can go beyond a person’s mental health.

Recent studies have found that the effects of depression on the body and brain are more significant than previously thought, and being depressed can actually cause problems in a person’s physical health. It can also aggravate certain health problems that a person already has.

Over time, these effects can start to add up, and cause significant problems on top of a person’s mental health problems.

Here are some of the physical effects that depression can have on someone.

What are The Effects of Depression on the Body and Brain?

Depression can shrink certain parts of the brain

According to researchers from the Keck School of Medicine of USC6, chronic depression has been found to affect a person’s hippocampus, or the part of the brain connected to memory and learning.

Paul Thompson, professor at the Keck School of Medicine, said that based on their research “Depressed people consistently had less brain tissue in the brain’s memory centers.”

And the longer that a person suffers from depression, the worse the effects it can have on the brain.

They found this out by comparing brain scans between people with and without depression, and found that there is indeed a change in the brain volume when it comes to depressed people.

Since depression affects the hippocampus, it could mean that people with depression can have trouble remembering and learning new things.

Tiredness and fatigue is another physical effect of depression. What this means is that people with depression tend to have less energy, and are unable to do as much as people without depression can.

Sometimes, even depression medication is not enough to treat fatigue in persons with depression. Fatigue can also increase the possibility that a person could get depression despite undergoing treatment for their condition.

In some cases, the medication that a person takes for depression can cause fatigue, so it is important to be mindful of these symptoms.

Treatment for fatigue usually involves drugs, such as psychostimulants, to help boost a person’s energy and manage fatigue.

Depression can also affect a person’s digestion. A condition called irritable bowel syndrome or IBS can be aggravated by someone suffering from depression. This is because the nervous system controls the colon, which means that it can respond to stress, such as when someone has depression.

Additionally, stress also affects a person’s immune system. And it is believed that the immune system can also trigger IBS.

Loss of appetite is another physical effect that depression can have on a person.

Serotonin is the hormone responsible for appetite, mood, and helps inhibit pain. Over time, this loss of appetite can cause a person to experience malnutrition, which can make their other physical symptoms worse.

Sleep is very important. We need to let our mind and our body rest, and sleep helps us do that. But for someone with depression, their sleep patterns could suddenly change, or they might not even be able to sleep at all.

This can cause them to feel even more tired and can make it difficult for them to work, or do their daily tasks.

Another connection between depression and physical health is that people with depression tend to have more severe and longer-lasting pain compared to people without depression.

Previously, it has been thought that the effect of depression on pain was psychological. However, researchers found that pain and depression share certain biological mechanisms. Pain and depression actually have more things in common than previously thought.

This can be especially difficult for people with severe health problems. Because their depression can actually be making things worse.

And as their symptoms get worse, they can feel even more depressed, and the cycle goes on.

What can you do to manage depression?

When it comes to managing depression, here are some things that can help:

Finally, rest assured that facing the problem is already an important first step on your journey to healing. It is perfectly fine to feel down sometimes, but always tell yourself that there is always an opportunity for you to get better.

How Does Anxiety Affect the Body?