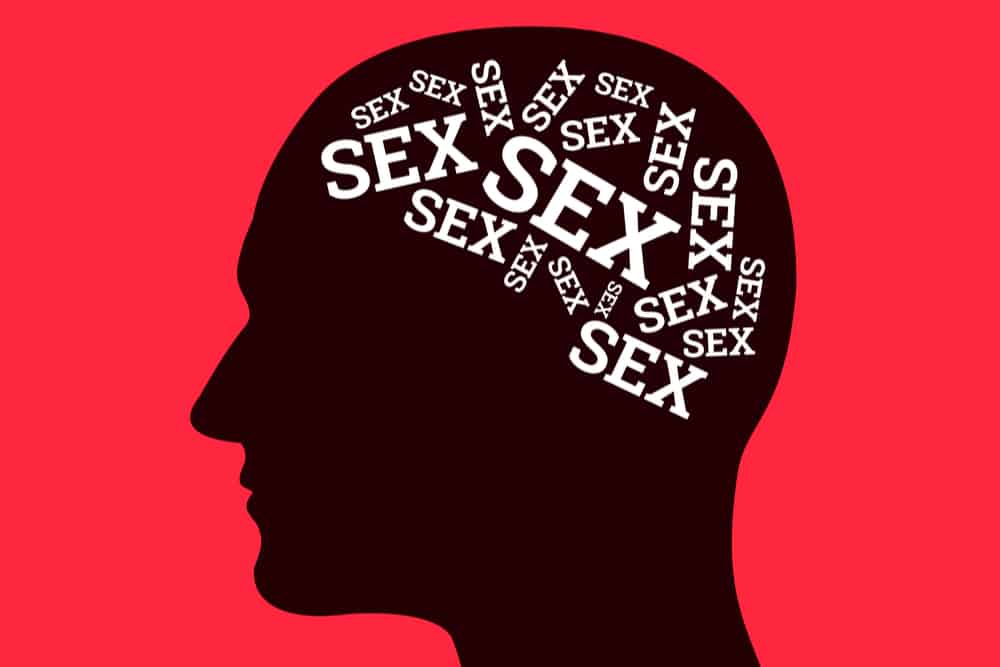 Sexual addiction was not used as a formal diagnosis until 2019 when the World Health Organization updated the International Classification of Disease (11th edition), the global standard for classification and management of diseases. In the recently updated ICD-11, Compulsive Sexual Behaviour Disorder or CSBD was given a definition and is now included as one of the impulse disorders. To this day, intense debate still surrounds the diagnosis of CSBD and further studies still need to be conducted on what is sex addiction and the factors that should be taken into account in diagnosing this disorder.

What is Sex Addiction?

Signs and Symptoms of Sex Addiction

A lot of research still needs to be conducted for health professionals to have a definite consensus on what is sex addiction and how it manifests in individuals.

However, here are some signs and symptoms that may suggest that someone is addicted to sex:

The only way for a person to know if they have sex addiction is to undergo proper assessment by a mental health professional.

People suffering from CSBD can face serious social, physical, and emotional problems. If not diagnosed or treated as soon as possible, it can cause life-altering consequences.

Anyone can be addicted to sex but it is more frequent in males than in females. Risk factors that can cause sexual addiction include:

To diagnose sexual addiction, a mental health professional will look at the individual’s family history, past experiences, as well as current situations that might cause addiction. A psychologist might ask questions such as:

Sex addiction is the inability to control sexual urges resulting in excessive or repetitive sexual activity. Sex can be considered an addiction if sexual behavior negatively impacts a person’s life. If sexual thoughts and activities is causing problems at work, school or home and is preventing a person from fulfilling their day to day activities and responsibilities, then sex can be an addiction.

Does society have a sex addiction problem?, https://www.mayoclinichealthsystem.org/hometown-health/speaking-of-health/does-society-have-a-sex-addiction-problem

How is Sex Addiction Treated: Diagnosis and Management

Sex Addiction Therapy: When Do You Need to Seek Medical Help