Sex Addiction Therapy: When Do You Need to Seek Medical Help 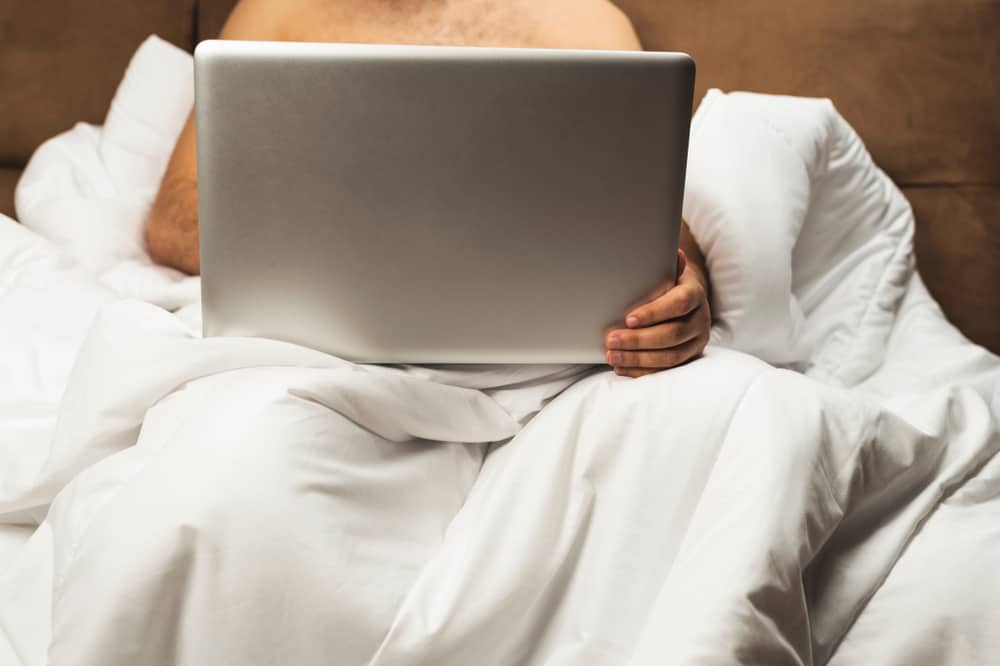 Like that of other addictions, patients with compulsive sexual behavior tend to use their addiction to escape from physical or emotional pain. They use sex as a coping mechanism for their stressors in life. The consequence of this is that their behavior tends to make more problems in their lives, causing them to enter a dangerous cycle of stress, coping, and additional stress.

The diagnosis of compulsive sexual behavior is divided into paraphilic and nonparaphilic.

To sum up their differences, paraphilic sexual behavior refers to patients with significant impairment due to their sexual addiction that involves exhibitionism, voyeurism, sexual masochism, sexual sadism, transvestic fetishism, fetishism, and frotteurism.

Remember, in order to classify this as sex addiction, the behavior must be distressing and cause significant impairment to one’s life, which is why pedophilia and fetishism is not typically associated with sex addiction.

There are various types of treatments available for sex addiction. The most common and widely available sex addiction therapy are Sexual Addicts Anonymous, Sexaholics Anonymous, and Sex and Love Addicts Anonymous. In the Philippines, however, it may be difficult to find support groups like mentioned above, especially one modeled after the 12-step theory and practice that is often used in the United States.

Inpatient and outpatient treatment programs for sex addiction can help by identifying core triggers and the beliefs of the patients about their addiction. This can help them make better decisions and develop other coping mechanisms to lower the chances of urges and giving in to them.

There are also forms of sex addiction therapy, such as motivational enhancement therapy (MET) and couples therapy. Motivational enhancement therapy may be useful to help patients be more motivated to change their behavior. When cravings are present, they may resist succumbing to their addiction. Couples therapy is directed to those relationships that may have been damaged due to sex addiction.

There are no particular drugs/ medications that are used specifically for the treatment of sex addiction. However, Selective Serotonin Reuptake Inhibitors (SSRIs) and Mood Stabilizers have been seen to reduce the urges that patients feel for sexual activities. On top of that, SSRIs have been used in patients with depression and can help treat the depressive symptoms associated with sex addiction.

Another medication used in the treatment of pathological gambling and kleptomania (both compulsive disorders) has also been used in sex addiction therapy.

How Effective are the Treatments?

Whether or not therapy and medications will have a significant effect on the patient’s condition depends very much on the patient. If the patient is willing to change and actively seeks out help of his own accord, the likelihood of treatment success is higher.

Sex addiction is diagnosed based on its clinical presentation and the effect that the sexual behavior has on the patient’s life. If used as a coping mechanism for stressors and causing additional stress to the patient, we may be able to consider this as sexual addiction.

There are many treatment options available for patients suffering from sex addiction, and this may include different types of psychotherapy as well as medication. The first step to recovery is realizing and accepting that there is a problem and seeking professional help.

I Have Gonorrhea Symptoms: What Should I Do Next?