Sex Addiction Signs: When Does it Become an Addiction? 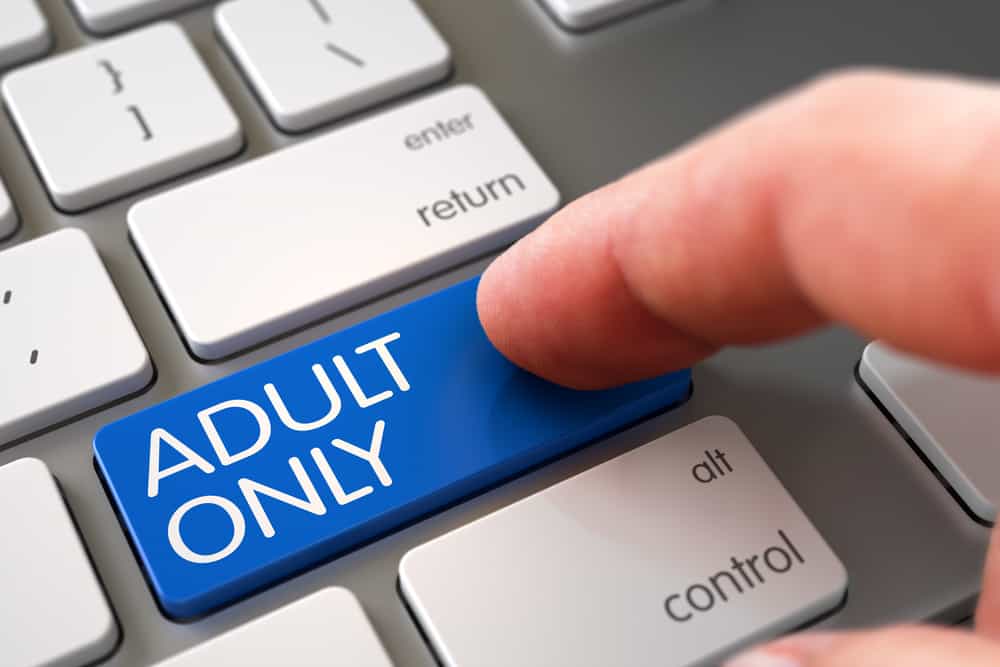 To this date, there is no clean-cut description or categorization for sex addiction (also known as compulsive sexual behavior). However, given that, we cannot discredit the fact that this is a problem that many individuals undergo and require help for. The reason it is so hard to classify sex addiction is because we are unsure if it really is an addictive disorder, since it may also be considered an impulse-control disorder, or a variant of compulsive disorders. What are then some sex addiction signs?

The sex addiction signs are similar to that of all addictions. When people undergo any kind of addiction, they experience similar things:

You can see the difference between sex addicts and sex offenders in their symptoms and behaviors. For example, sex offenders typically are antisocial and are not particularly addicted to sex. Their symptoms usually stem from a history of physical abuse. They are usually more violent, lack shame or remorse, have subsequent offenses other than sexual offenses, are more impulsive, and are in denial.

On the other hand, people who show sex addiction signs are highly ashamed of their behavior. They usually suffer from a history of emotional and sexual abuse, are very sexually preoccupied, depressed, and may be addicted to more than one thing than just sex.

It is very much normal to have sexual urges and desires. In fact, even having specific fetishes are normal to an extent. However, it becomes abnormal when your sexual behavior turns into something you cannot control. It ruins relationships with others, affects your work, makes you feel guilt and shame. It becomes abnormal when sex is used as an escape from other problems in your life.

What are the Specific Sex Addiction Signs?

There are no clear signs and symptoms for sex addiction, as people may present very differently depending on the causes of their addiction. However, you may be able to identify if you are addicted to sex when you exhibit the following:

If you feel like you need to seek help, it may help if you can identify the signs mentioned above, but also keep the following in mind while making the decision to find help:

If any of these are true for you, you may need to seek professional help, especially if you feel like you may harm other people, yourself, and are particularly impulsive (feeling like your sexual behavior is slipping out of control).

Can Sex Addiction be Treated?

Several options are available for the treatment of sex addiction, such as:

Which therapy will be effective varies from person to person. But it is important that you realize that help is available. You are not alone, you can recover. And the sooner you reach out for help, the sooner you can deal with your behavior.

Compulsive Sexual Behavior, also known as Sex Addiction, although without proper classification in the DSM-V, is a condition that can negatively affect one’s life. It can make one feel helpless, distressed, and can ruin relationships with other people as well as affect work.

There are several signs that you may have sex addiction, the most important being the impairment it brings to your day-to-day life. There are several therapeutics available for people. However, the most difficult part of treatment is initiating it, since the condition is often associated with shame and guilt. Consult your doctor for the best treatment plan.

Sexual Aversion Disorder: What You Need to Know