Risk Factors of Addiction: Are They Preventable? 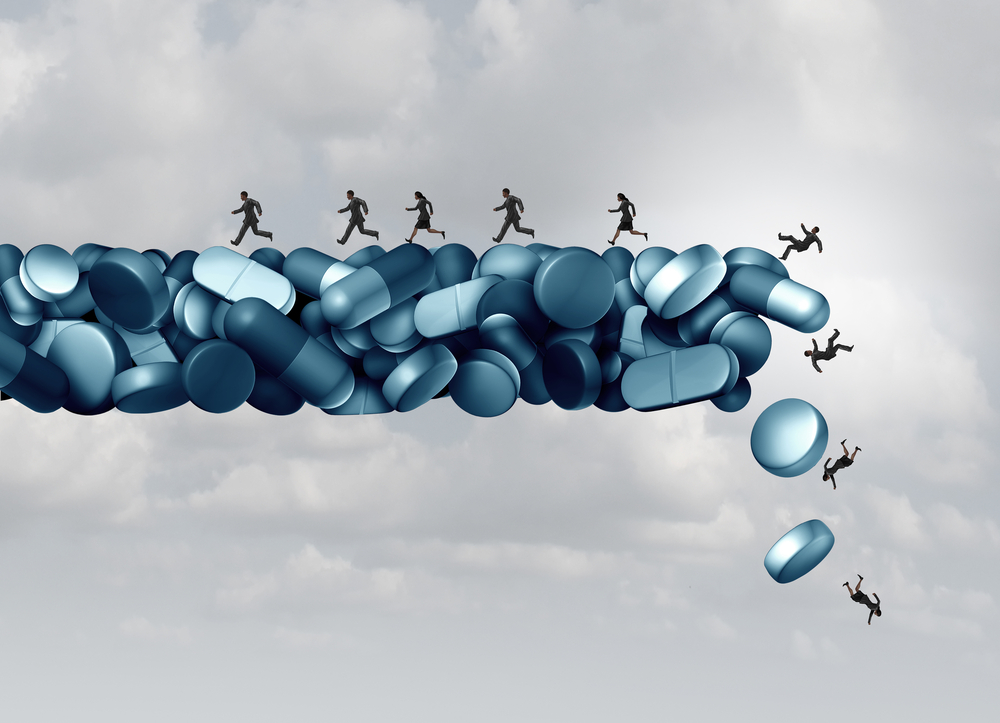 Addiction is a serious mental health disease that has both mental and physical components. What are the risk factors of addiction? Can addiction be prevented? We tackle these tough questions here.

Firstly, the mere exposure and availability of substances increase the chance of addiction compared to never encountering it. Peer pressure is very powerful when it comes to making decisions. Both friends and family members can be sources of peer pressure. Maintaining social relationships and reaching expectations are the driving factors for this kind of pressure.

In some cases, peer pressure can be positive or motivating, such as being encouraged to get into shape or become less shy. However, it is a double-edged sword because you can be pressured to do things that are unhealthy or uncomfortable. Most people who become addicted to a substance were first introduced to it by someone they know. This person may be a user themselves, which can make it hard to quit down the line.

Additionally, the media plays a role in environmental exposure. Even if your direct peers do not smoke, drink, or use drugs, there are many examples that seem to normalize substance use. Worse yet, some films and music glorify or romanticize substance use and addiction.

If you are currently struggling with and addiction, these things can be external triggers and make it harder to quit.

We often refer to children and teenagers as the “impressionable youth,” and this holds true when it comes to addiction. Constant exposure to second-hand smoke and drug paraphernalia is not only dangerous to their health, but it also creates a sense of normalcy. Children are naturally curious and having drugs and alcohol in the home increases the chance that they may accidentally or intentionally use these substances.

Aside from substance abuse, the younger generation has experienced a unique kind of addiction: technology. Unlike previous generations that grew up without cellphones and computers, young people are growing up with gadgets and media. One study has shown that one in four adolescents and young adults have problematic smartphone usage, which correlated with poorer mental health.

Research on the effects of substances on adolescents is limited and has yielded mixed results. Statistics have shown that children as young as 12 years are abusing drugs, and the number may be even younger. Some studies say that children are less likely to experience withdrawal symptoms and have a higher “reward” sensation from the brain. However, while kids are likely to experiment and try drugs a few times, most do not progress to abusing other substances.

Having family members with addictions is considered a double whammy. Firstly, living with people who have addictions is a source of exposure and peer pressure. Secondly, studies have shown that addiction is linked to a variety of genes and hereditary traits. Because of this, someone with a parent with an addiction is more likely to develop one later in life. The risk increases even further if both parents have an addiction.

Certain substances have a greater potential to cause dependency and addiction. The main reasons for this are because of how addictive substances and behaviors trigger the pleasure center of the brain and modify pain responses. Drugs and behaviors that make a person feel “high,” energetic, or happy while doing them train the brain to seek them out more. 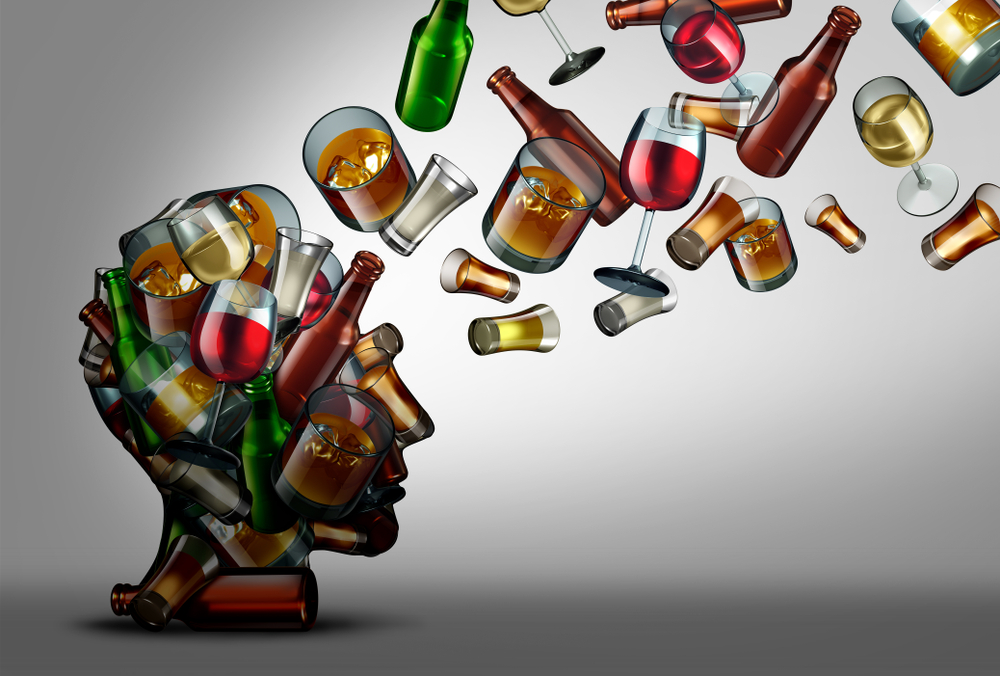 According to the National Institute on Drug Abuse (NIDA), people with addictions are about twice as likely to have mood and anxiety disorders and vice versa. More often than not, people who turn to substance use do so because as a coping mechanism.

It is important to note that addiction and substance dependency are mental health disorders themselves. By addressing mental health issues such as anxiety disorder and depression, addiction can also be resolved. Effective stress management as well as positive thinking are small ways to decrease the urges of addiction.

You don’t need to suffer in silence. If you or someone you know is struggling with an addiction, look for professional help.

It goes without saying that the best way to avoid an addiction is to stay away from substances that can cause addiction. However, this is easier said than done. Aside from illicit drugs, tobacco, and alcohol, there are other seemingly “safe” substances (e.g. food) that can cause addiction. In addition, people can become addicted to behaviors and non-material things such as exercise and social media.

It is true that there are many people who drink socially but never become addicted or dependent. The same goes for tobacco and other drugs. But why do some people get addicted after just their first time?

There is no single risk factor that is responsible for addiction. Genes and environment play a big role, but it is incorrect to assume that someone that has parents with addictions will eventually develop one.

Research has shown that educational programs that promote healthy lifestyles are effective at preventing drug use and addiction. Almost all schools and institutions are drug-free spaces, however, television and media can still send mixed messages.

Substance use is often a common theme in popular shows, movies, and video games. It can be seen as “cool” or normal to impressionable people, when in reality, addictions are harmful. Parents should be aware of the content of their child’s entertainment sources and avoid exposing them to substance use at a young age.

In summary, there are several risk factors of addiction. These factors do not guarantee that someone will develop an addiction later in life. Addiction is a complex condition, but it can be prevented. If you or someone you know would like help with an addiction, talk to a doctor or mental health professional.